The signature Jeremy Scott and Richard Chai for Alternative Apparel pieces—which debuted to rave reviews in February at New York Fashion Week—will be sold exclusively on Refinery29.com from April 20 through May 20, 2010.

The New York-based Chai, who was recognized earlier this year for his accomplishments in menswear with a nomination for the 2010 GQ/CFDA Fashion Award, worked with Alternative’s luxurious linen jersey and modal silk fabrics to create several reworked and reinterpreted t-shirts, bringing a cool, laidback edge to the classic tee.

While Chai and Scott were each able to illustrate a unique artistic vision through their respective Alternative Apparel collections, the inventive designers’ pieces share a sophisticated, street-chic vibe perfect for the woman on the go.

The exclusive designer pieces will be sold in limited quantities on Refinery29’s virtual pop-up shop at price points ranging from $69–$129. 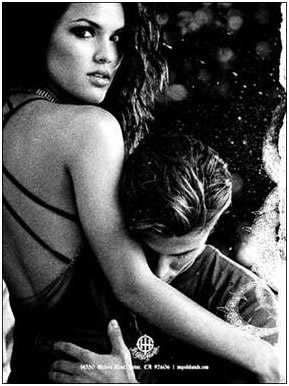 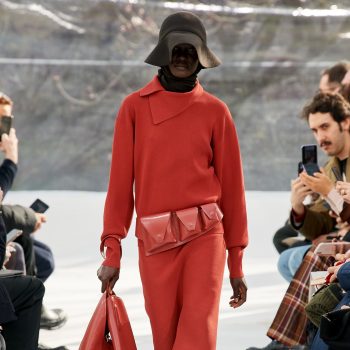 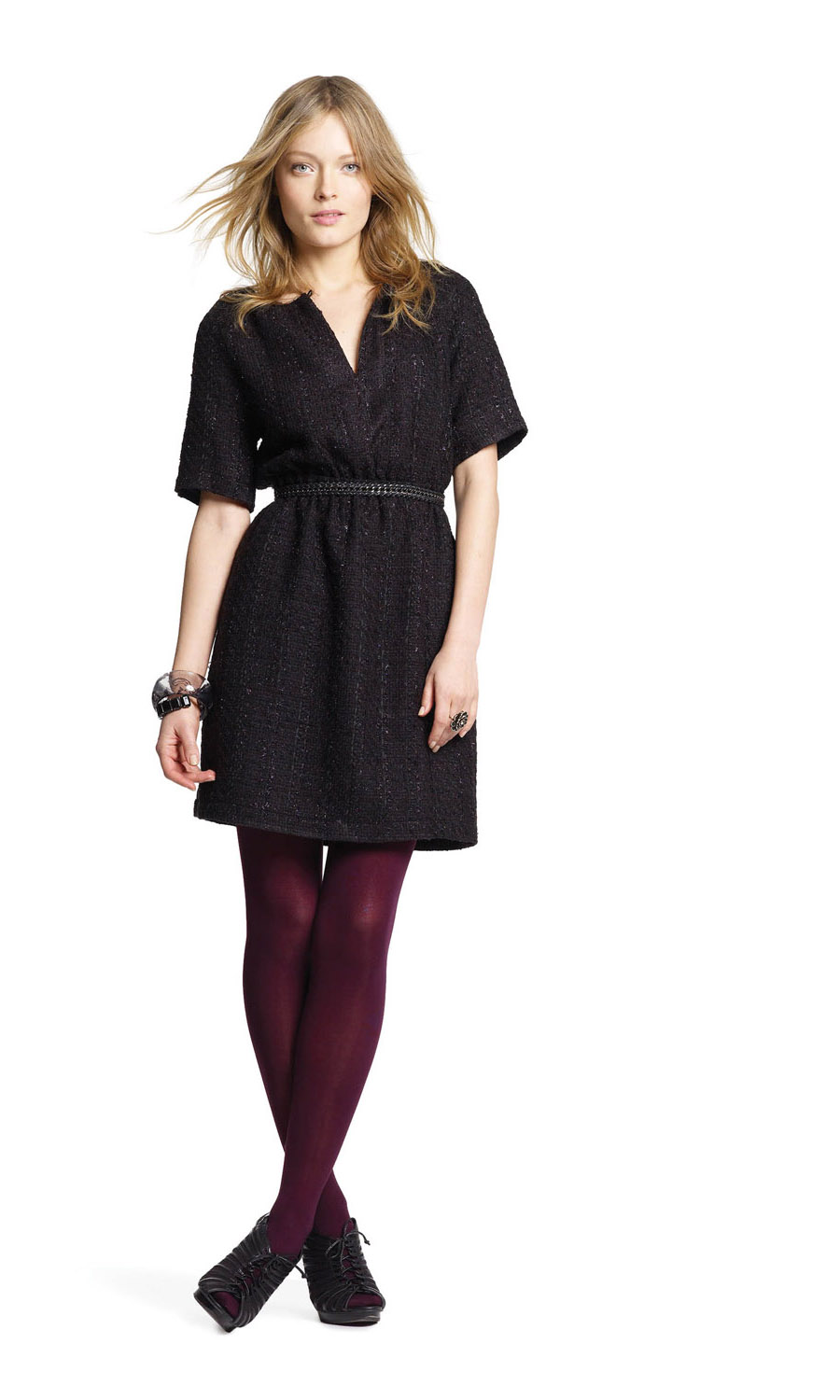