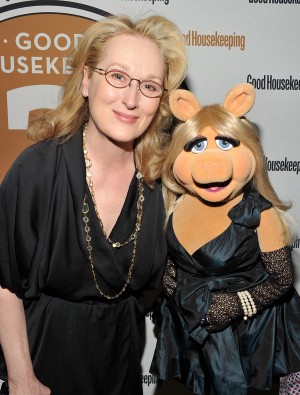 DALLAS, Apr 19, 2010 / FW/ — What does Meryl Streep and Miss Piggy have in common other than both being beautiful and famous?

They are both blonds and they attended the Good Housekeeping Gala last April 12th, celebrating the magazine’s 125th anniversary.

Held at City Center in Manhattan, the event was a fund-raiser for the proposed National Women’s History Museum in Washington. The presenting sponsor of the event, Maybelline New York, donated $50,000 toward the cause. 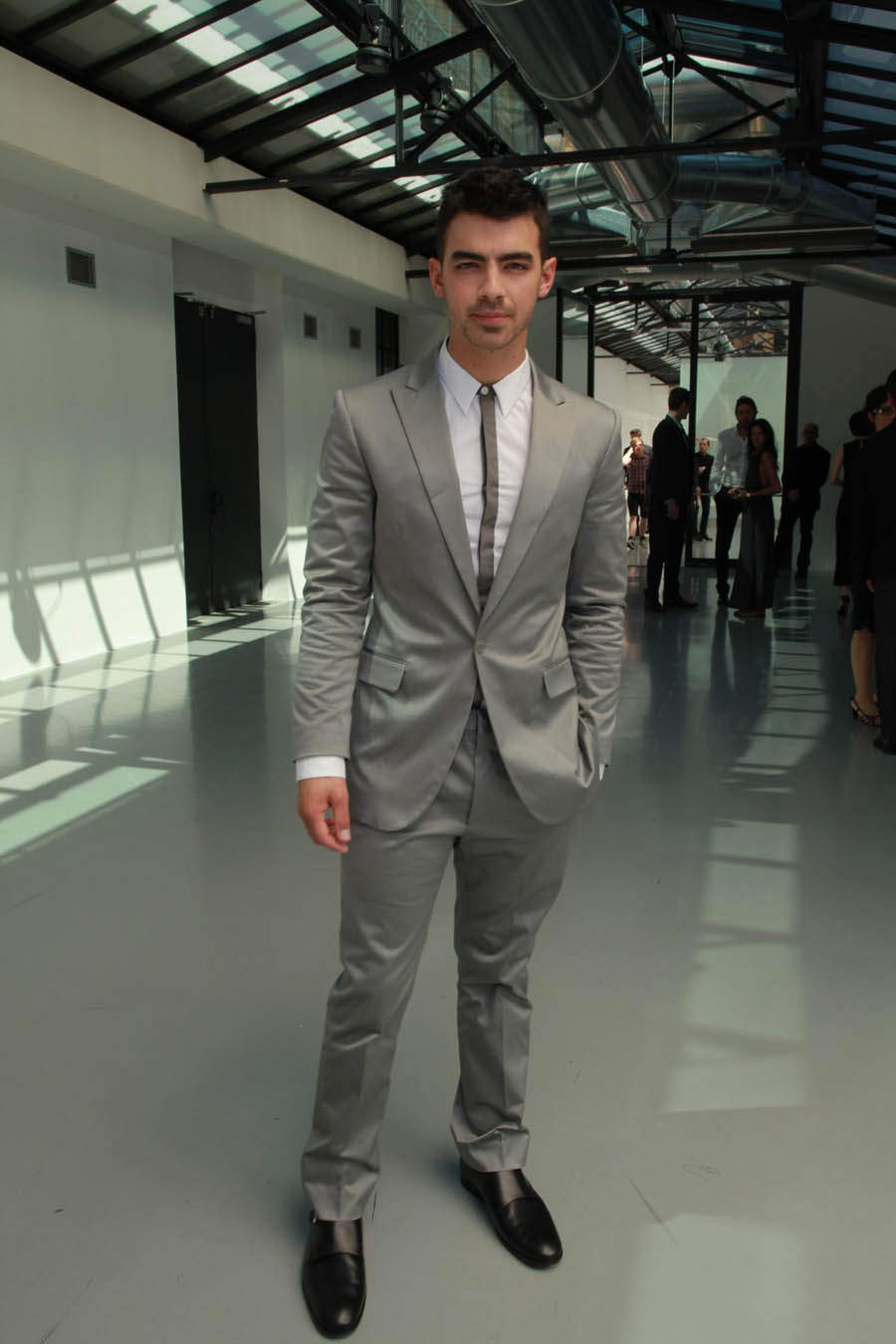 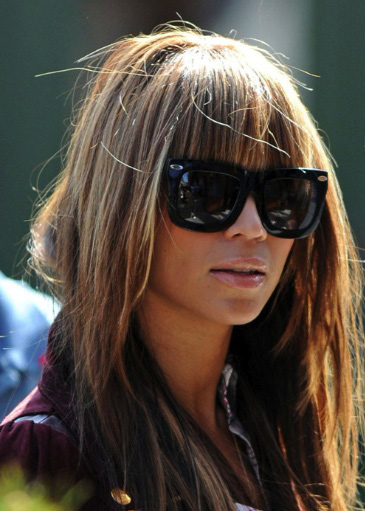 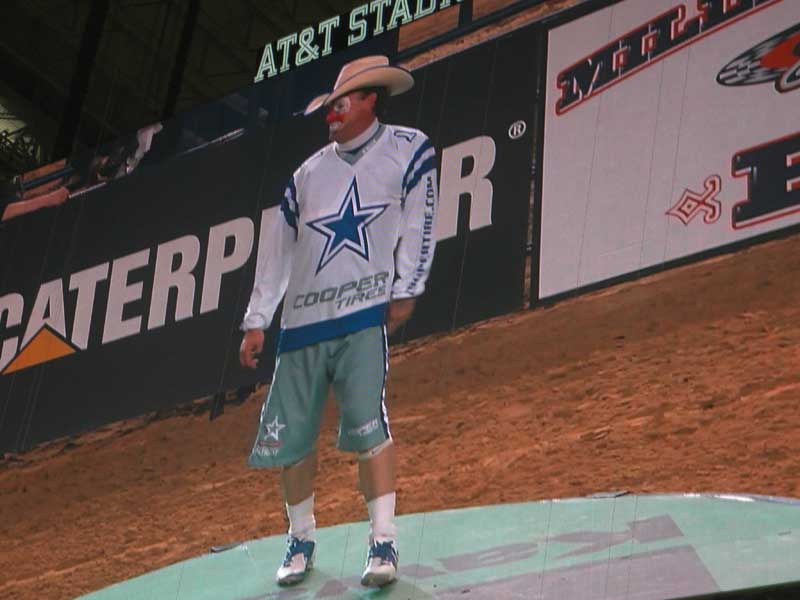