The theme of the evening was Mad for Scotland, fêting eccentric style and individuality and also celebrating all aspects of Caledonian culture and showcased a range of fashions, from traditional Highland kilts and cutting-edge fashions from Scotland’s finest young talent to world-renowned designer looks and haute couture.

In a bittersweet gesture, the 2010 Dressed to Kilt show was dedicated in the honor and memory of the late Alexander McQueen, who himself was a native of Scotland and took great pride in his heritage.

The show featured a touching tribute to the designer who when asked what his Scottish roots meant to him in 2004, simply replied, “everything.” The evening also included a surprise performance from Canadian musical group Bowfire.

Among the judges for the evening were noted fashion photographer and America’s Next Top Model judge Nigel Barker and stylist and fashion guru Robert Verdi.

Proceeds from the evening’s event benefit the Wounded Warrior Project, Paralyzed Veterans of America and the Erskine Hospital of Scotland.

This year’s show included a special tribute to these groups with Dan Nevins, Dawn Halfaker and Ryan Kules (Wounded Warrior Project) and Mark Connolly (Erskine Hospital) representing their organizations on the runway. 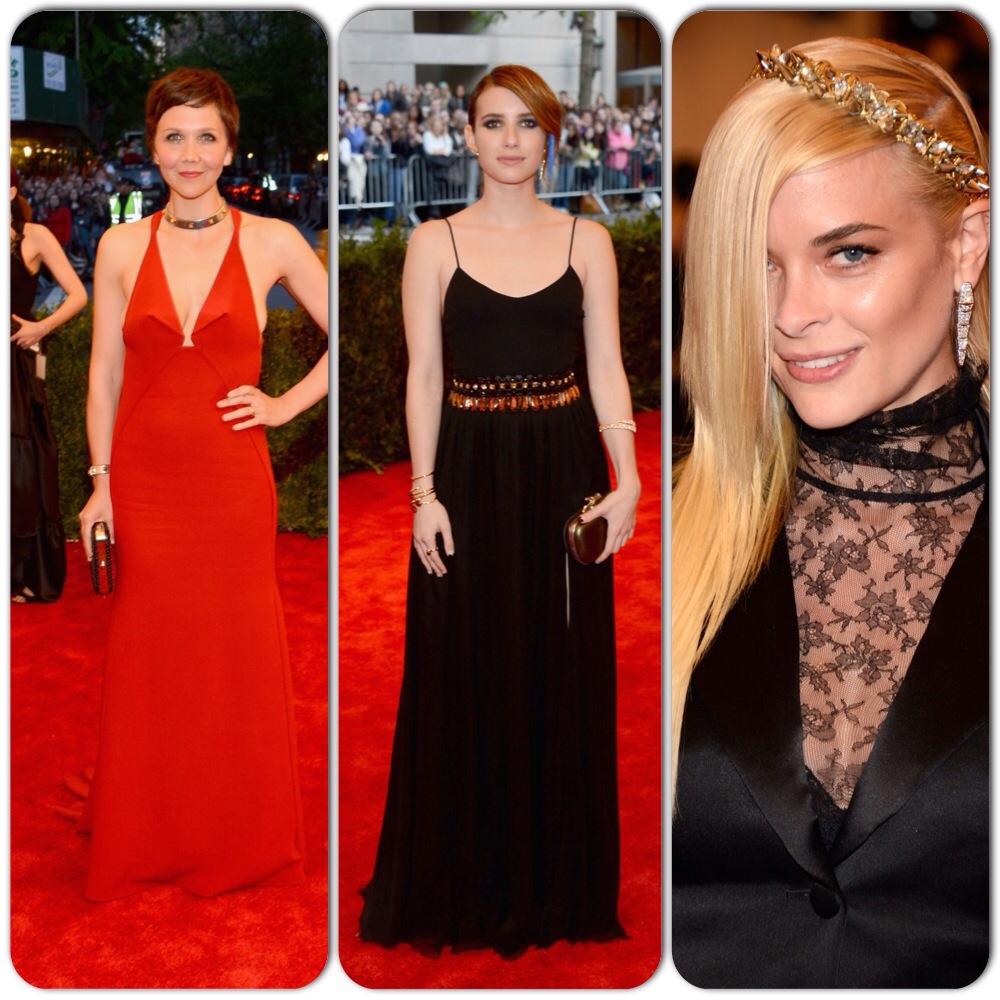 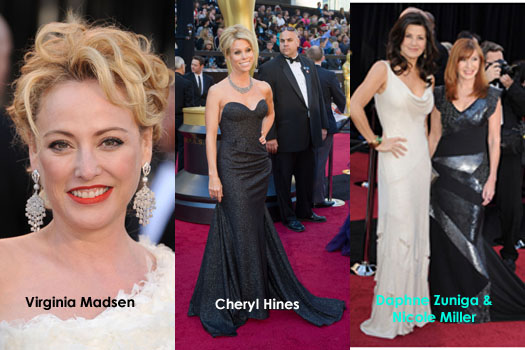