Fernando Verdasco is one of the four men featured in the current global advertising campaign for Calvin Klein X Underwear, which can be viewed at xmarkyourspot.com. 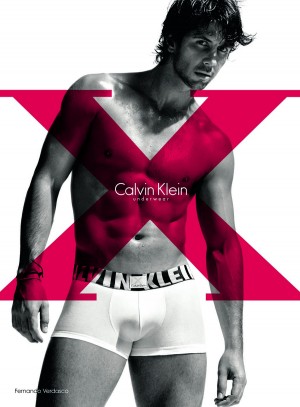 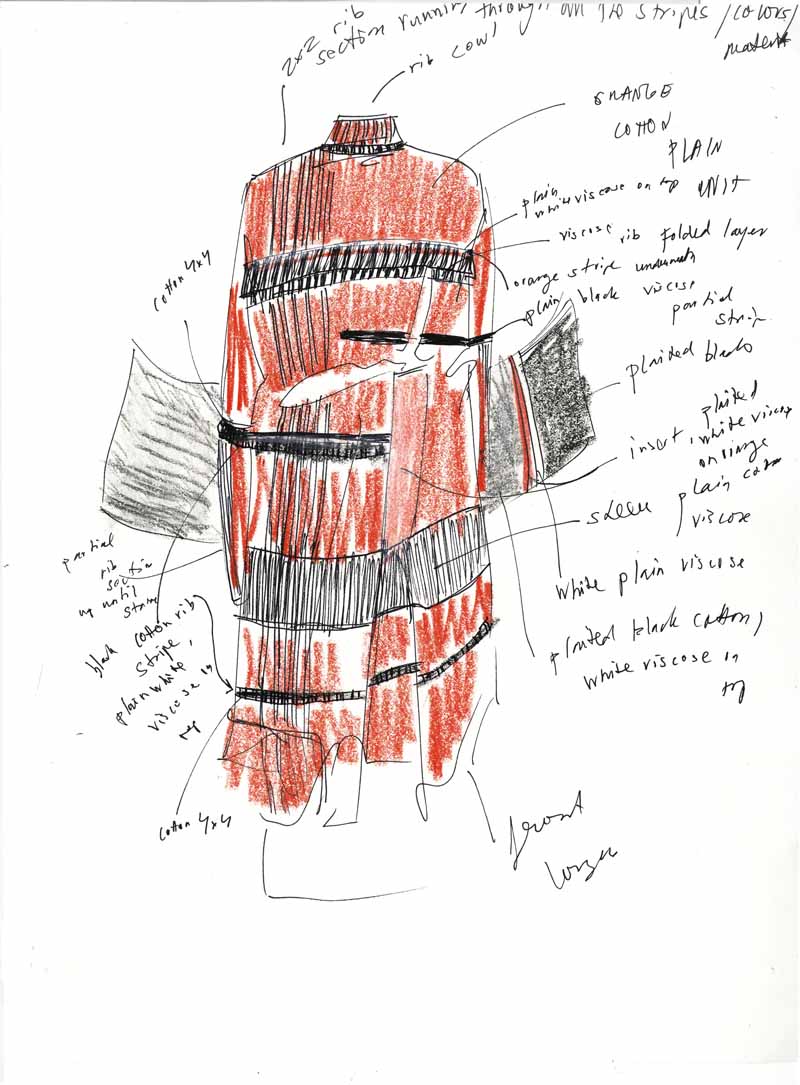 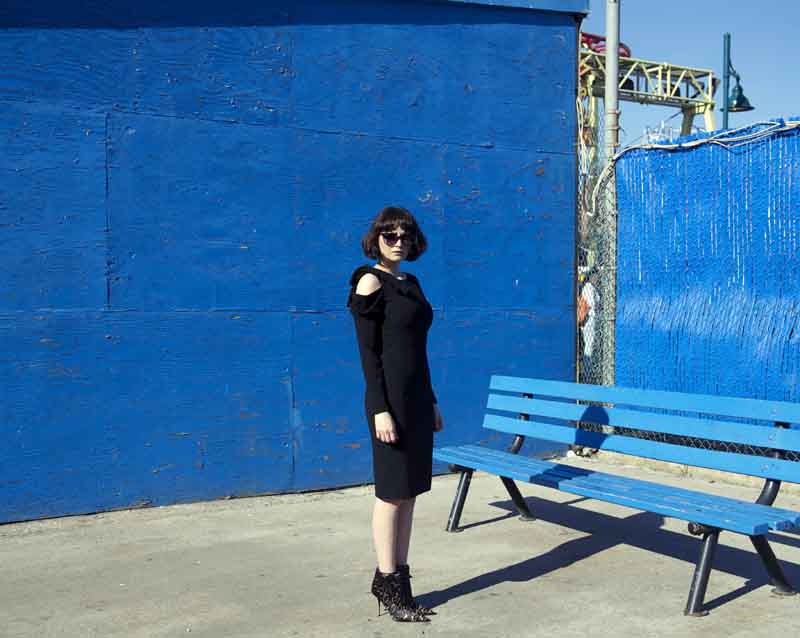