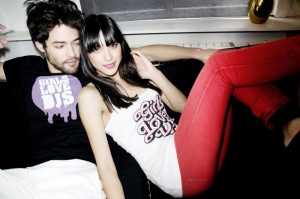 DALLAS & AMSTERDAM, Apr 21, 2010 / FW/ — A clothing label that was iconic from the first day it was launched, Girls Love DJs started as a t-shirt gifted to DJs by Amsterdam’s in-crowd when they hold parties.

Tracing its beginning in 2002, GirlsLoveDJs started out as a DJ agency evolving into an iconic dance brand focusing on music and throwing the best parties in the world.

And like the original DJ agency that evolved also into a record label, the clothing line also evolved from its original t-shirt offering to now include jackets and blousons with plans for expansion in its offerings.

GirlsLoveDJs is still far from being a full-pledged fashion line, it’s “Party all day, party all night” mantra continues to be its biggest draw. 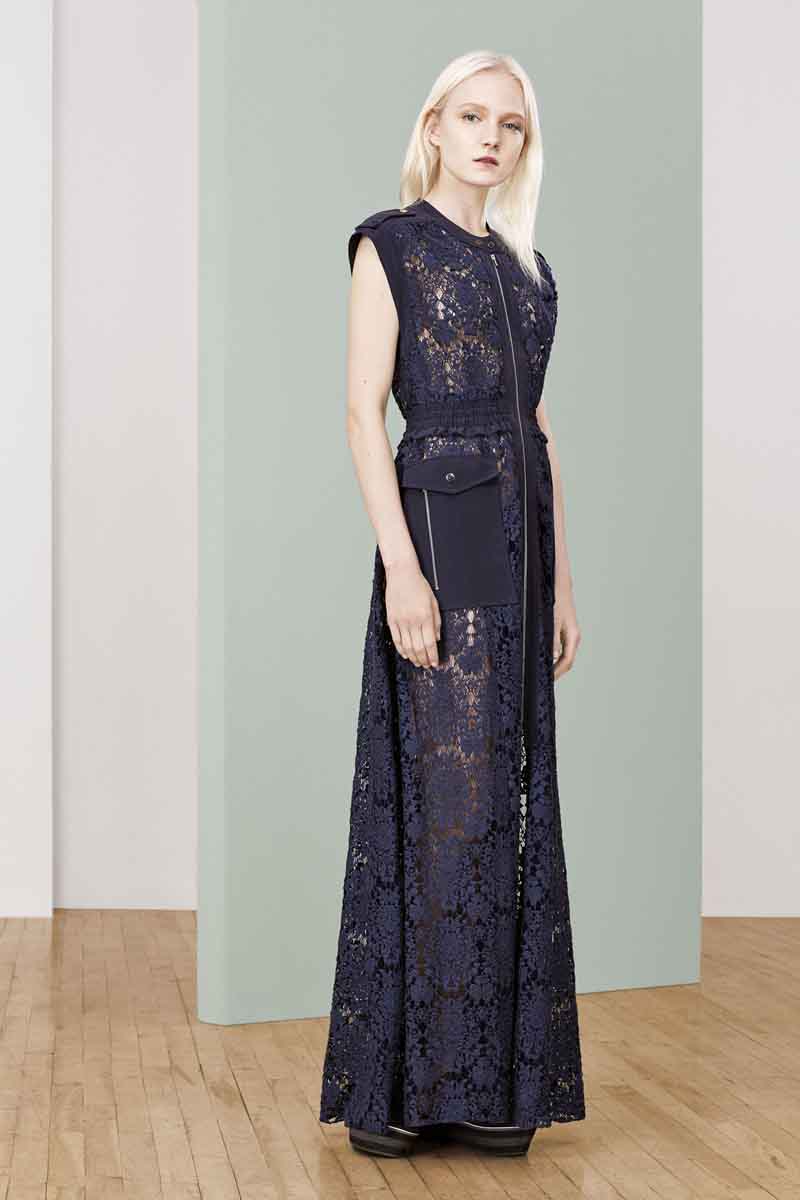 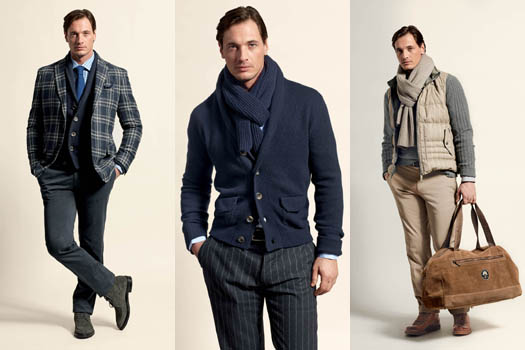