Like the movie wherein computers and mobile phones were written into the script but filmed with a film noir quality that has the 1950s feel but definitely with today and the future all woven into one. 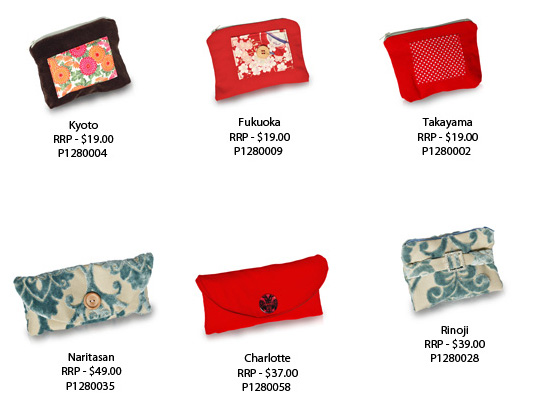 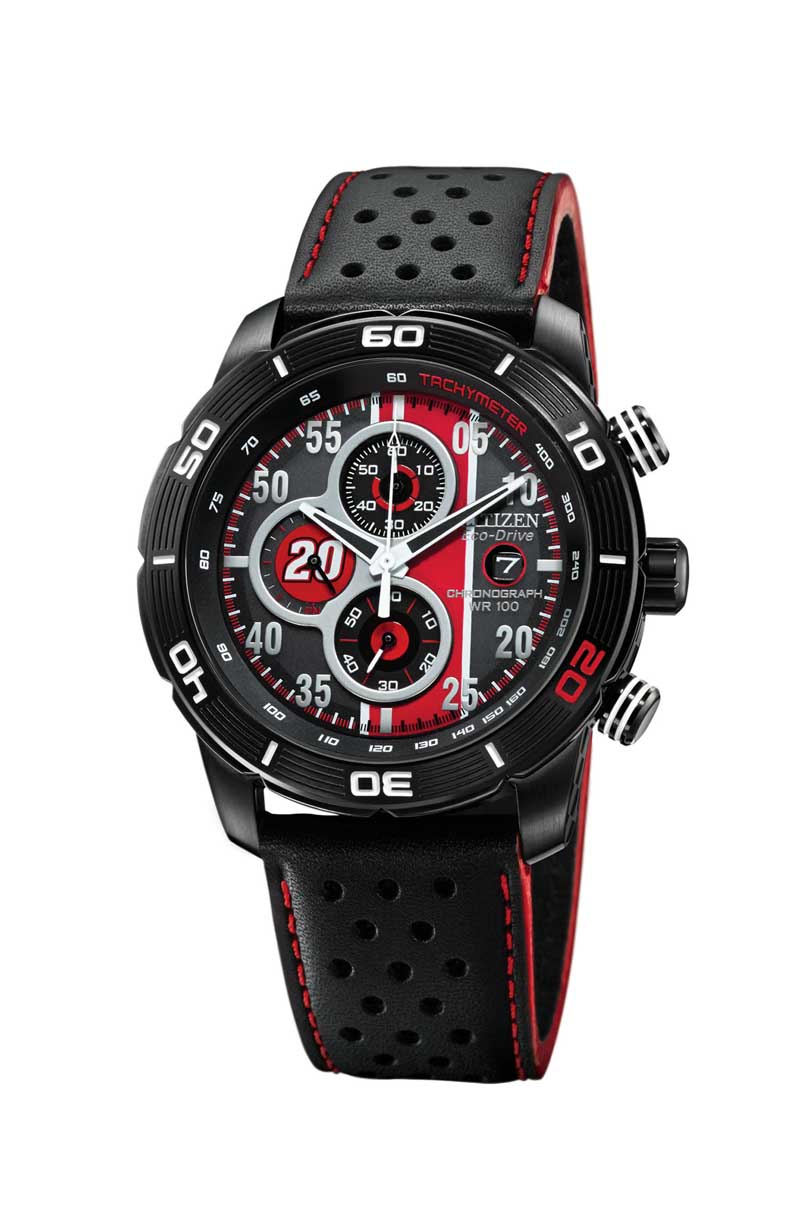