LOS ANGELES, Apr 27, 2010 / FW/ — Last night, at the El Capitan Theater in Los Angeles, Iron Man 2 premiered with its all star-cast in attendance.

Interestingly enough, the two female stars Gwyneth Paltrow and Scarlett Johansson wore white! During the photo call, both of them wore gray. Twice in a row they chose the same color. This is no longer a coincidence.

I do believe that it is planned so that people will talk about it. Red carpet fashion has truly turned into a sport!

Iron Man 2 hits theaters May 7th and expected to be this summer’s blockbuster. 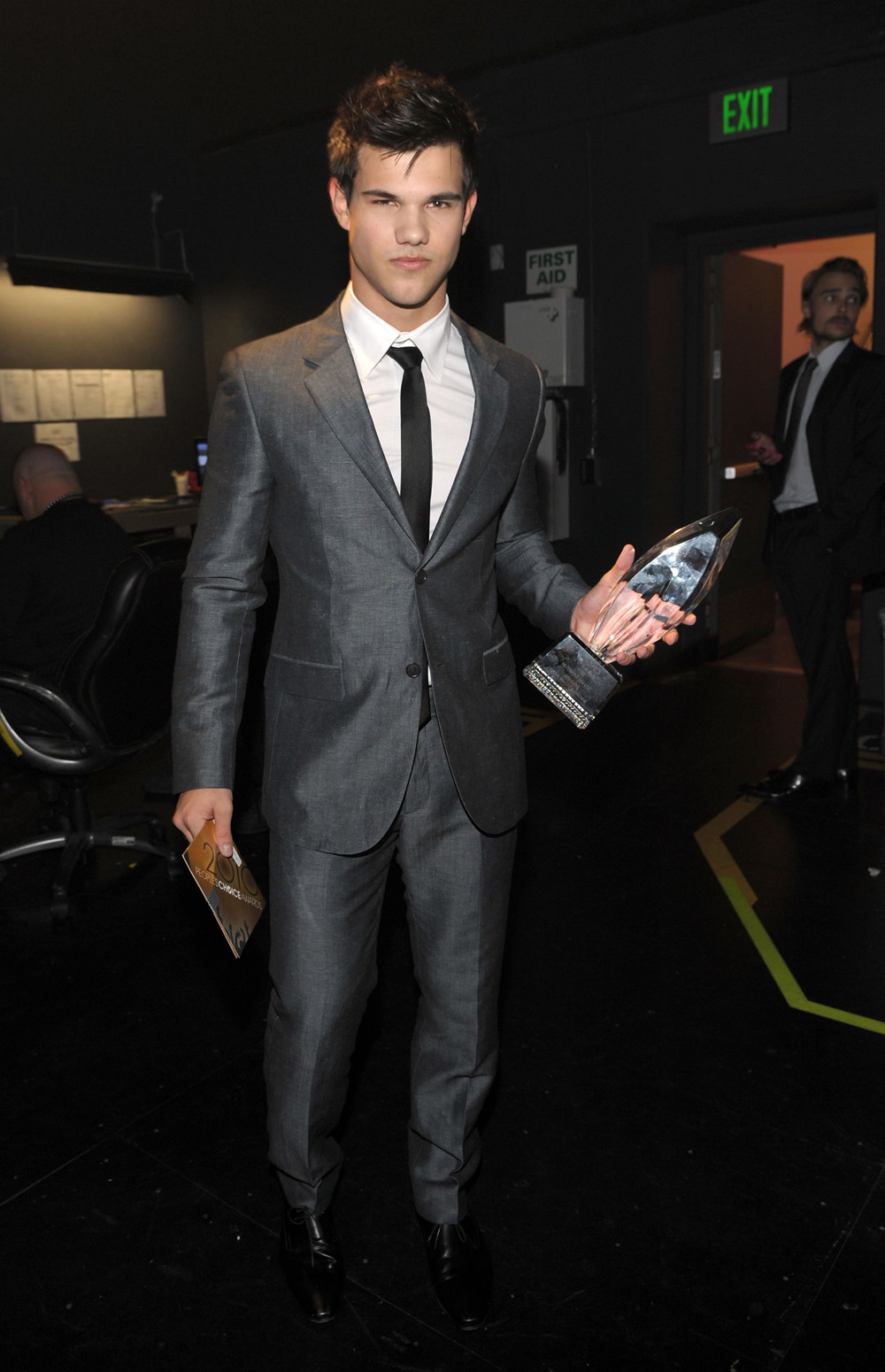 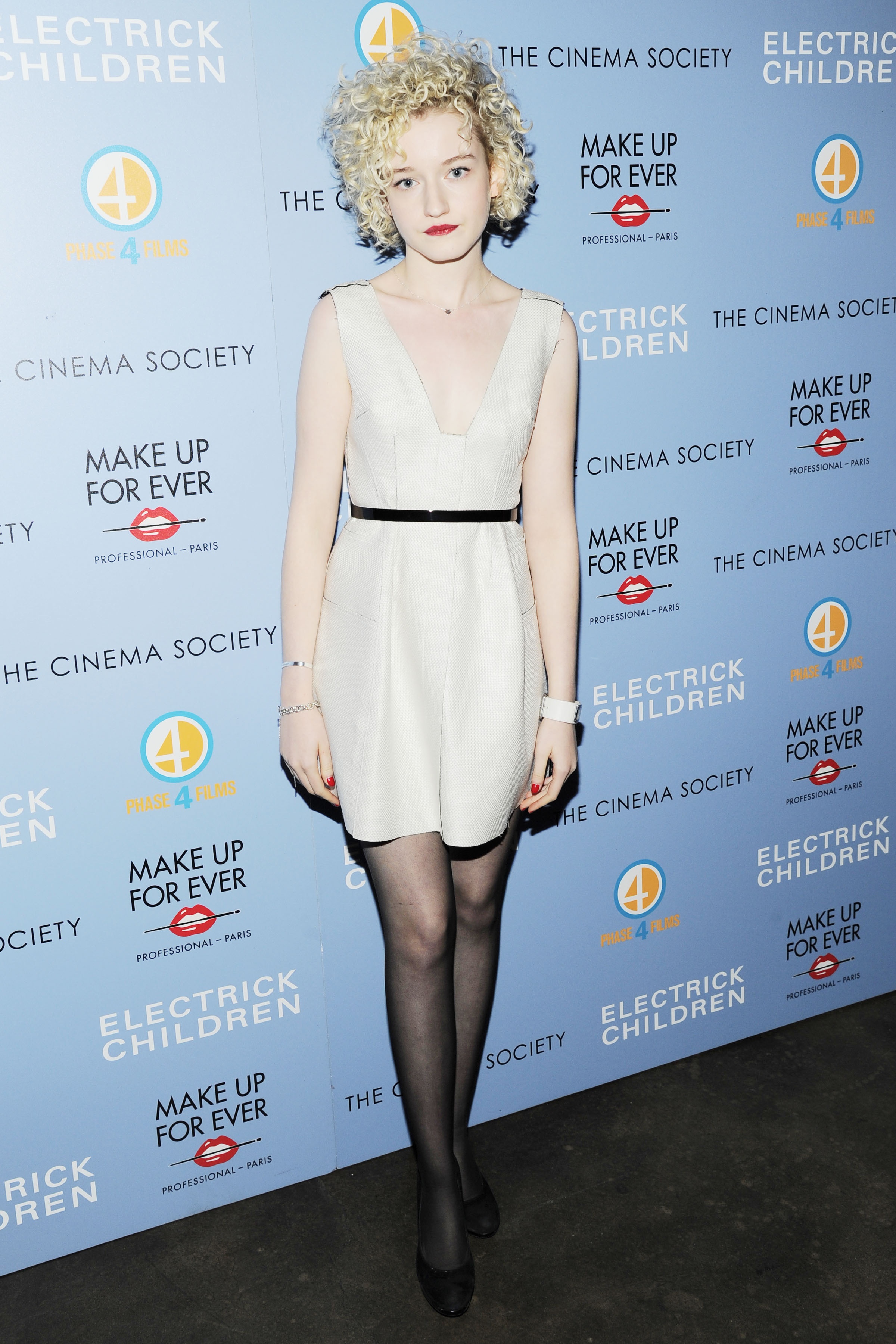 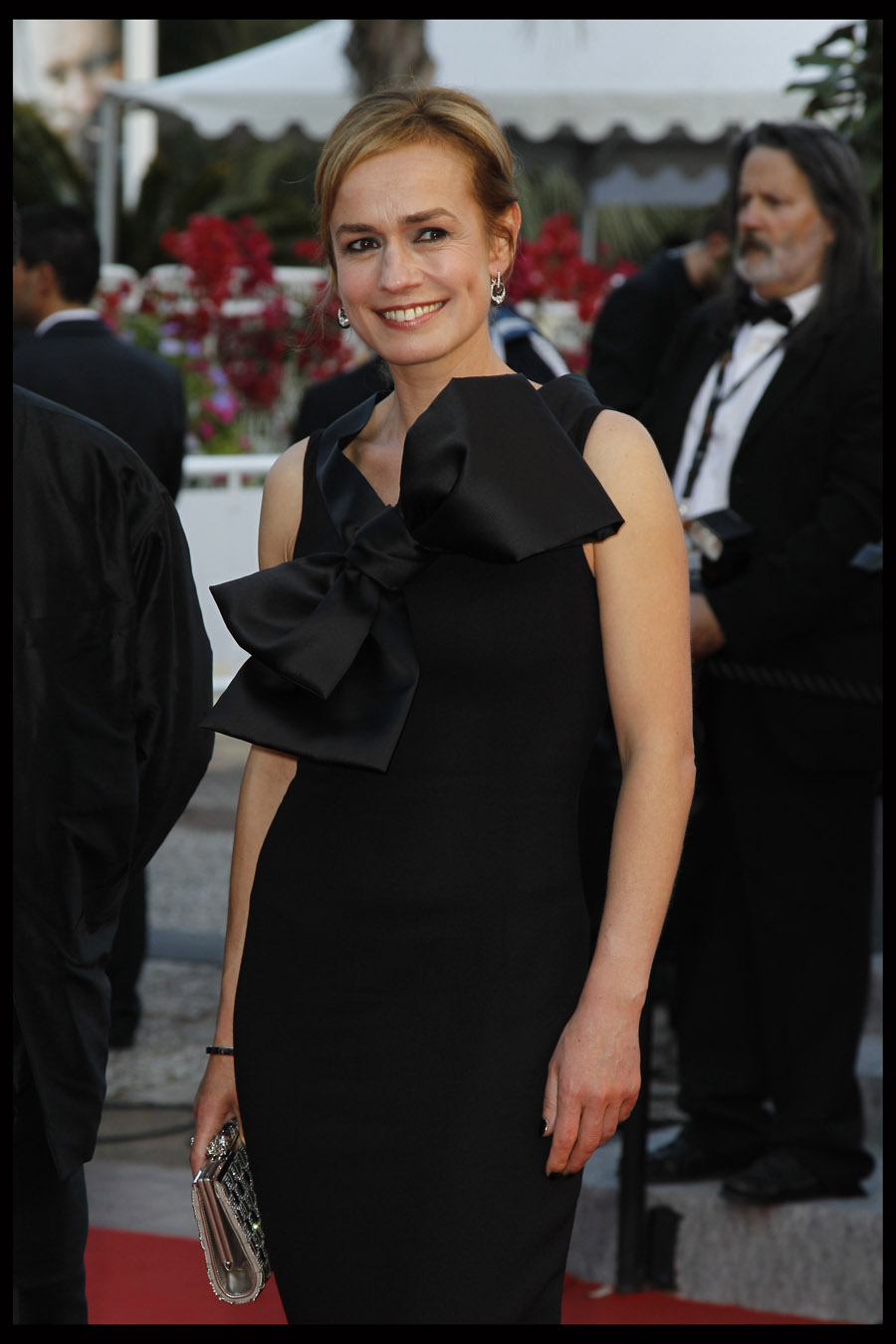