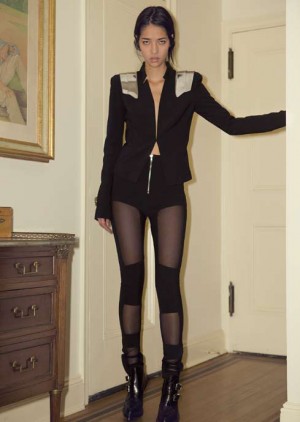 NEW YORK, Apr 26, 2010 / FW/ — Inspired by the sport of figure skating, Yara Flinn designing under the label Nomia referenced the traditionally feminine aspects of the sport such as sequins, silk and of course grace while using high performance materials usually used in figure skating costumes.

Designed to move, bend and breathe, the Nomia Fall 2010 collection is meant for today’s active woman who is athletic but has a sensuality that is sexy as shown in the geometric cut-out panels that exposed the skin with the use of nude mesh and sheer chiffon,

While a thread of fragile femininity weaves through the collection, the idea is strongly contrasted with the notion of a warrior-like presence that shows up in the form of actual armor accents, athletic leggings, and technical fabrications.

Trained at Oberlin College to be a video artist and sculptor, 27-year-old Yara Flinn began experimenting with fashion while still in school. After graduation, Yara worked at the Fondazione Prada, a contemporary art non-profit run by the Italian fashion house, as well as an internship at the fashion forward, art influenced United Bamboo.

The sculptural approach she takes to designing her collections is informed by her studies of draping and patternmaking at the Fashion Institute of Technology in New York. Since Nomia’s premiere in 2007, it has been featured in exclusive boutiques nationwide, including Barney’s Coop, OAK and Steven Alan in New York City.

The focus of Nomia collections is to create artistic pieces with an edge and strong sense of modern yet feminine looks. All garments are produced in New York City. Nomia was selected to participate in GenArt’s “The New Garde” fashion showcase at Drive in Studios. 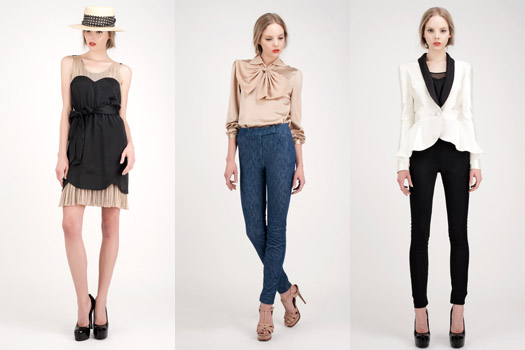 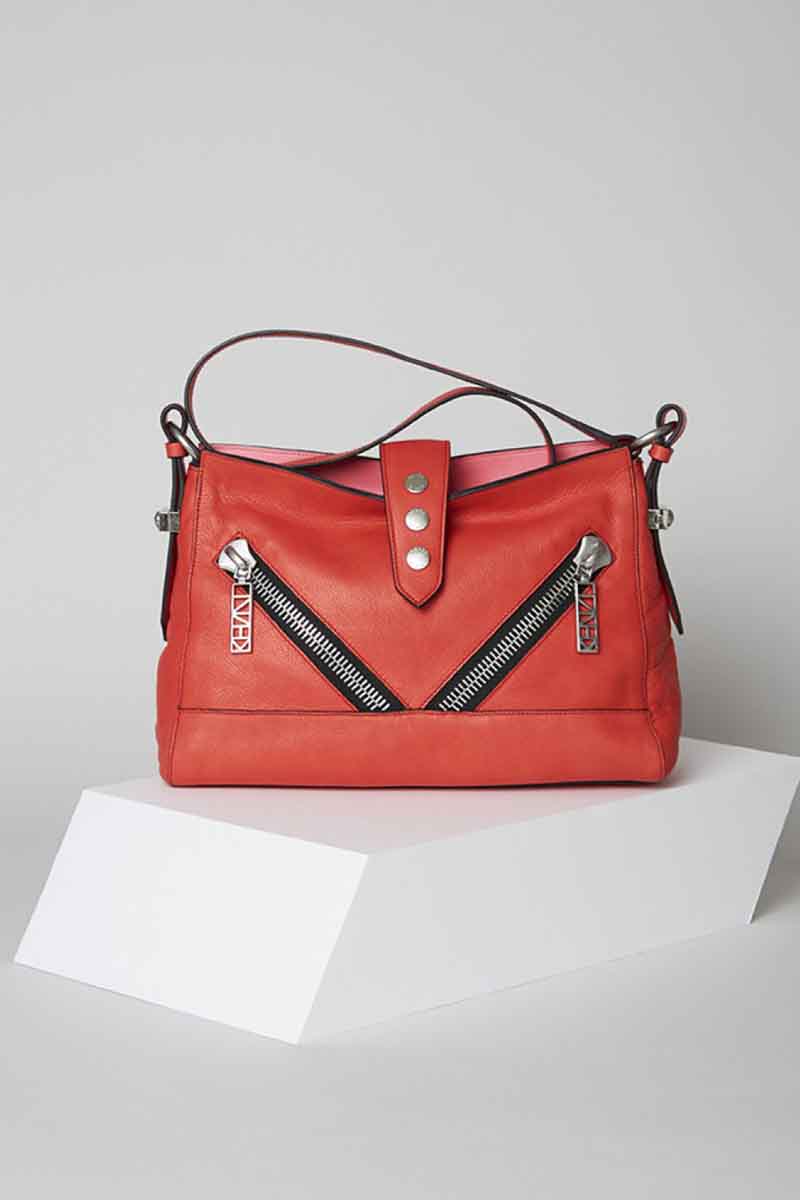 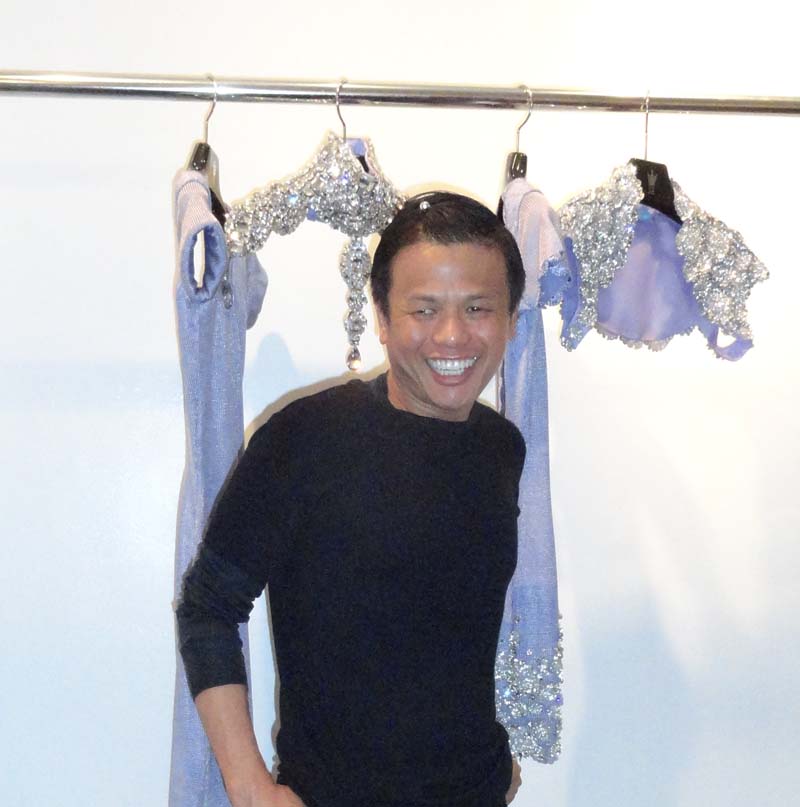