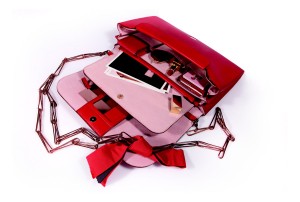 PARIS, Apr 20, 2010 / FW/ — Launched last year as a new concept that is both a brand and nomadic store, Ragazze Ornamentali adorns itself with a new colour enhancing its creations for 2010.

Grey, the symbolic shade of sobriety in the feminine universe exposing itself in the collection materials: calfskin, buffalo, crocodile, pure silk satin, and a new material: python, which will be part of the range and a-temporal piece of the brand.

From its debut collection, Ragazze Ornamentali builds up and adorns its unique pieces with a new functional and complementary palette: purse, passport cover, card case, mirror case and envelope.

Each new creation is adapted to curl up with in the imagined to this effect compartments; it strikes the heart of the clutch, enhances and animates the precious and intimate accomplice of a woman. These different pieces assemble and dissociate according to the mood in their use inspiring a more and more delicate and refined body language.

RAGAZZE ORNEMENTALI is a “contemporary boudoir” where the lightness of luxury, hand crafted quality and the expression of a sensual and unostentatious femininity are intimately mingled.

A group of artists centered around the designers Isabelle Bois and Valentina Tortorella, collaborate, in a poetic symbiosis of subtle femininity that incorporates function, timelessness and above all quality.

Currently, in the heart of Paris, in a hidden street of the Haut Marais (n°9 rue de Normandie) and gives life to the “Ragazze Ornementali” world.

But, it won’t stay there forever. RAGAZZE ORNAMENTALI can be found as from next July 2010 in Korea, Japan, Italy and Luxemburg 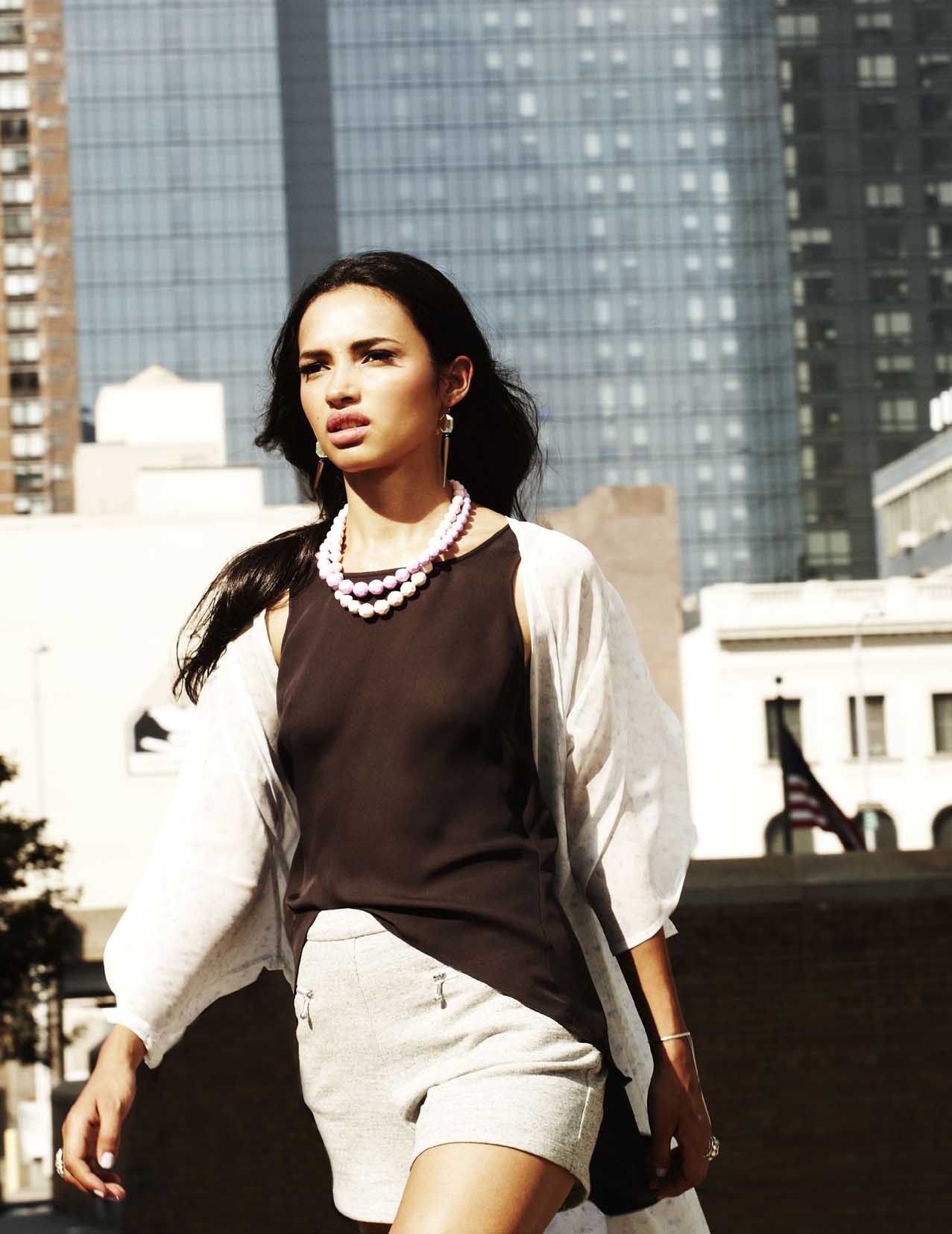 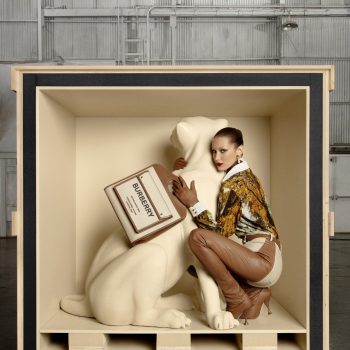 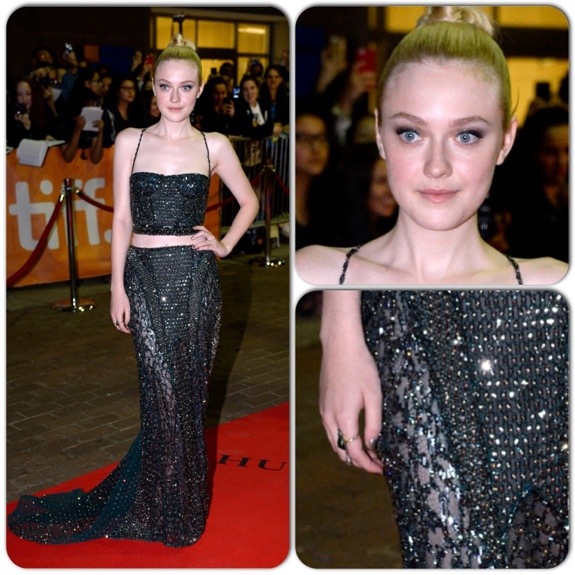