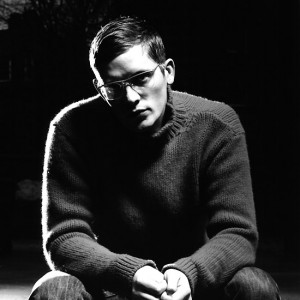 DALLAS & PARIS, May 25, 2010 / FW/ — In an announcement released today, the House of Emanuel Ungaro confirmed that British designer Giles Deacon has been “appointed the Creative Director of Emanuel Ungaro, responsible for all creative aspects of the French fashion house.”

A graduate of Central Saint Martin’s and the 2009 ANDAM winner, Giles Deacon’s arrival at Emanuel Ungaro can perhaps end the revolving door of designers that has plagued the venerable maison since Giambatista Valli left.

Arriving at Emanuel Ungaro, Giles Deacon also brings with him an impressive résumé. Rising to prominence in 1998 – 2002 when he was a designer at Bottega Veneta, Deacon’s loyal fans followed him when he launched his own label in 2004, which earned him the ‘Best New Designer’ title at the 2004 British Fashion Awards.

This was followed by Giles being awarded the Elle ‘Best New Designer’ award in February 2005.

In 2006 Giles collaborated with American Express on the Red project and in November 2006 Giles was awarded “British Designer of the Year” at the British Fashion Awards.

Adding another feather to his cap in 2007, Giles Deacon was also named Creative Director at Daks, where is spent three seasons, but left the post so that he can continue to grow his own label.

As for his new post at Emanuel Ungaro, Giles Deacon comments, “Emanuel Ungaro is one of the world’s most recognized luxury houses. It is genuinely exciting to be Creative Director of one of the few remaining independent houses on Avenue Montaigne. Its legacy precedes itself and I look forward to presenting my first collection in October.” 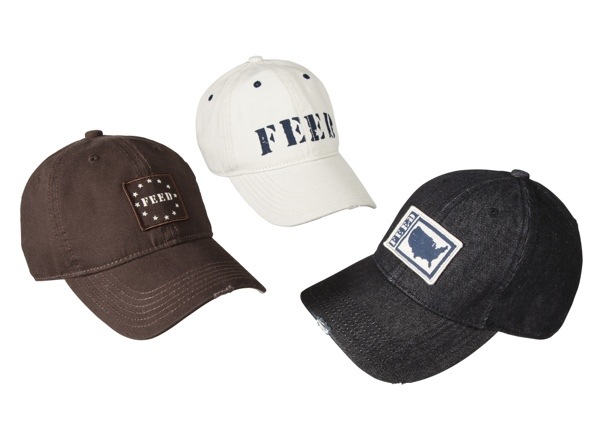 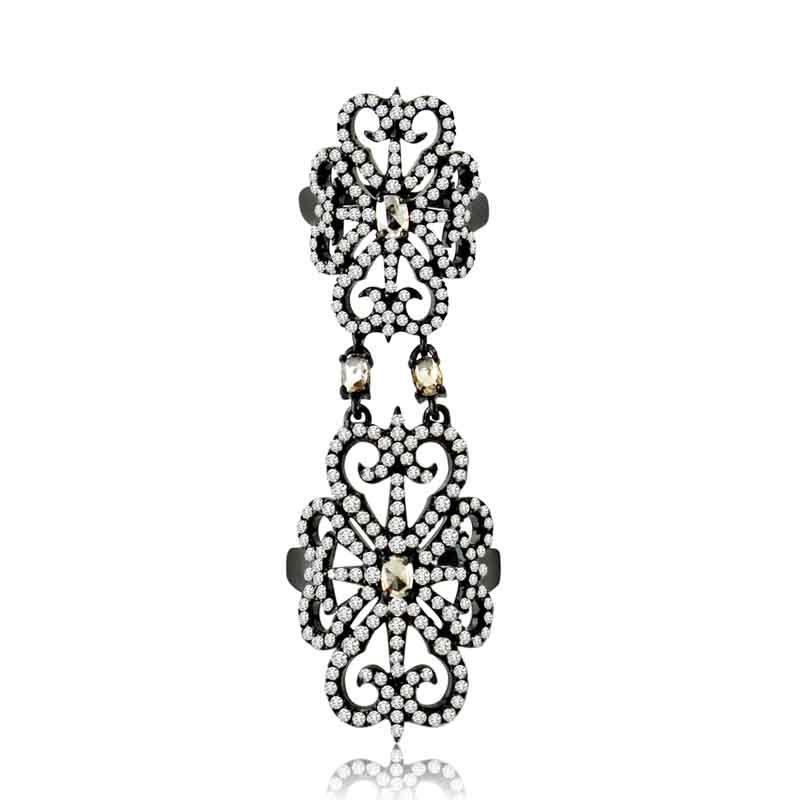 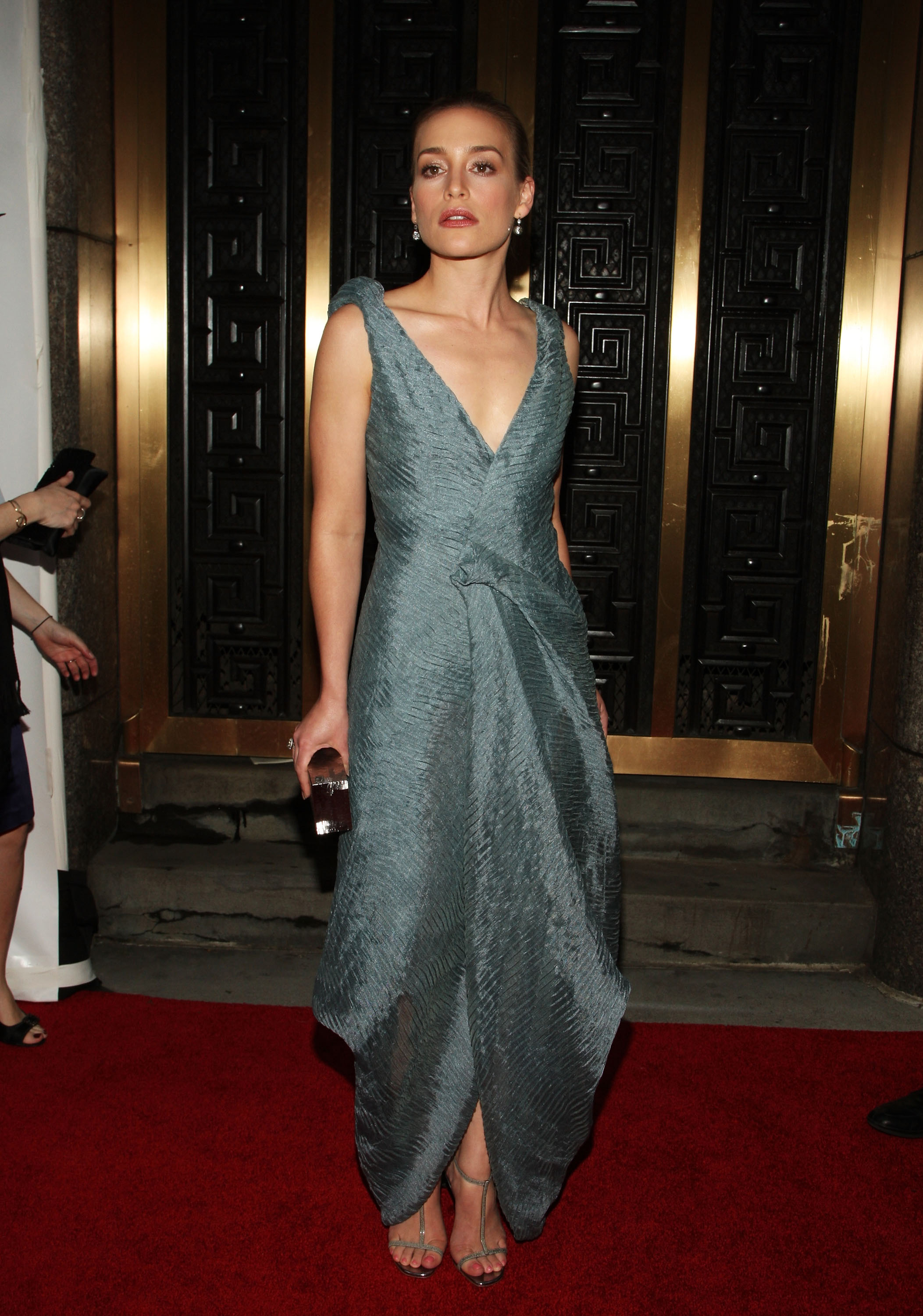