DALLAS, May 2010 / FW/ — Hedi Slimane released the latest installment of his “Diary” series, entitling this set “Legends” which delves into two very different individuals that in more ways than one are pop culture legends.

John Lyndon, who in his early career is known as “Johnny Rotten” (a nickname inspired by the dismal condition of his teeth at the time) is one of the two personalities in “Legends”.

A primary culprit behind the style and attitude that is associated with the punk movement of the late 1970s, John Lydon is certainly one of the most recognizable performers of the punk era, despite his relatively short-lived involvement in the genre.

Joe D’Allesandro is known today as Joe Dallesandro, who is came into fame when Andy Warhol and Paul Morrissey photographed and filmed him naked, thus making him a de facto sex symbol of the era.

Though Joe Dallesandro continued to make a living as an actor, he cannot escape the power of his allure in those early films wherein he was the first openly eroticized male sex symbol of the movies to walk naked across the screen.

Ambivalent about his fame as a Warhol Superstar, Joe Dallesandro likes to tell interviewers that all he ever had to do in a Warhol/Morrissey film was show up. He’s right. He’s a natural. 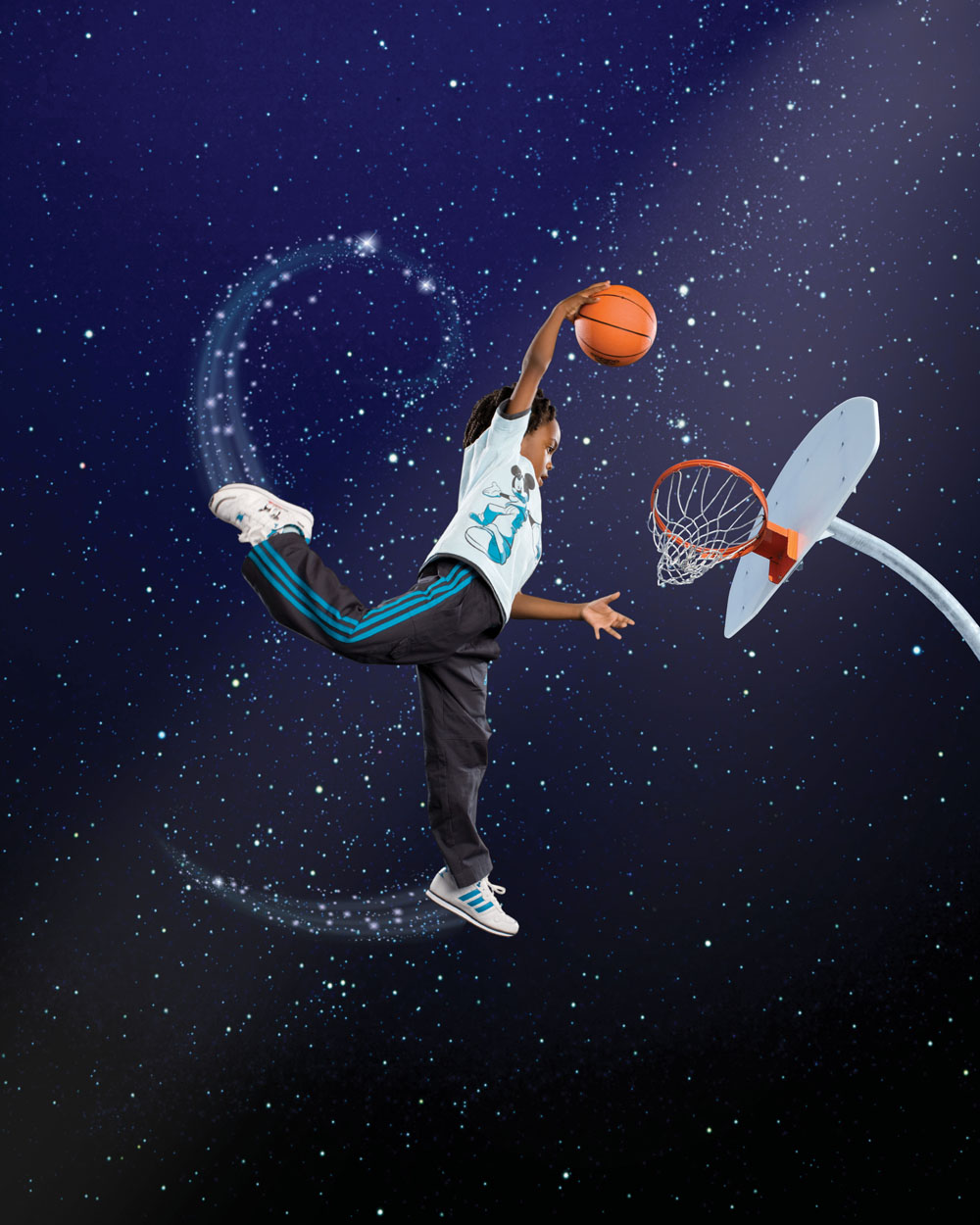