MILAN, May 3, 2010 / — The Florence Court of Appeal, in a decision dated April 30, 2010, has completely exonerated designer Roberto Cavalli of earlier tax fraud charges brought against him, finding that the facts alleged against him did not amount to a crime – a complete dismissal in Italian law.

In 2002 Roberto Cavalli had been accused of taking improper company tax deductions for restoration work on a villa which he owns in the Florentine hills, the prosecutor having chosen to ignore that the villa had a perfectly legitimate company function as a showroom.

However, a lower court, the Tribunal of Florence, convicted Roberto Cavalli on the charges. Determined to clear his name, Robert Cavalli appealed to Italy’s highest court, the Court of Cassation, which in November 2008, overturned all prior decisions made against him and remanded the case back to the Court of Appeal with a directive to review the facts in order to see whether any crime had been committed at all.

After hearing argument from Robert Cavalli’s appellate lawyers, Alesandro Traversi (Florence) and Paolo Grasso (Milan), the Court of Appeal determined that the only proper end to this case was complete exoneration for Roberto Cavalli. 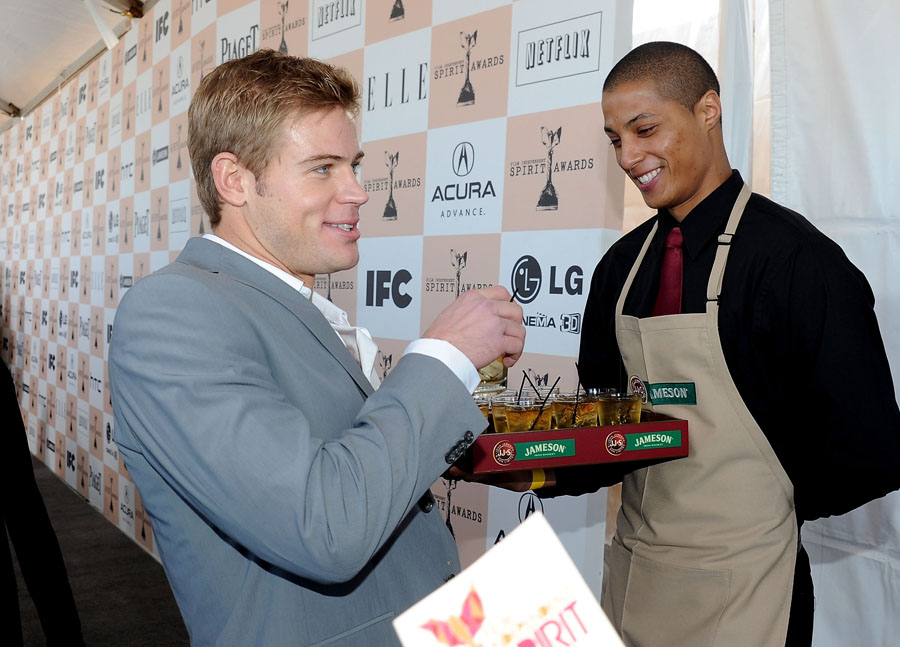 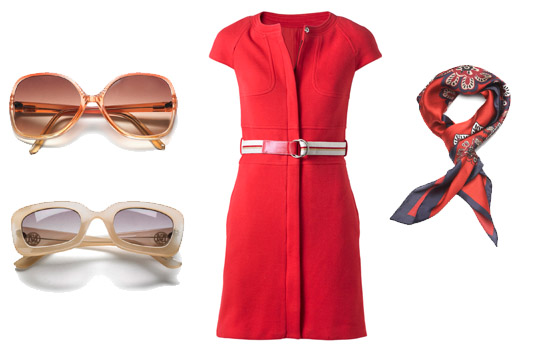