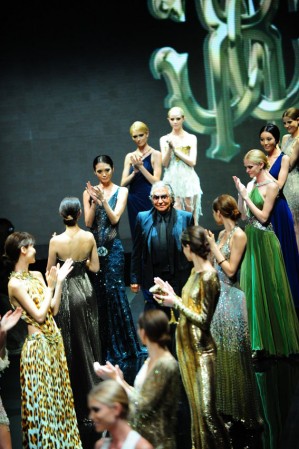 Marking his debut appearance in Singapore, Mr. Cavalli, accompanied by Korean supermodel Song Kyunga in a stunning Cavalli gown, arrived at the Tent@Orchard to a strong crowd of fans and paparazzi greeting him in high anticipation and excitement.

The celebration continued at The St Regis Singapore, AFF Official Hotel as Mr. Cavalli invited top society’s most stylish people to a private dinner. Guests were treated to an intimate candlelight dinner as they wined and dined with Mr. Cavalli. 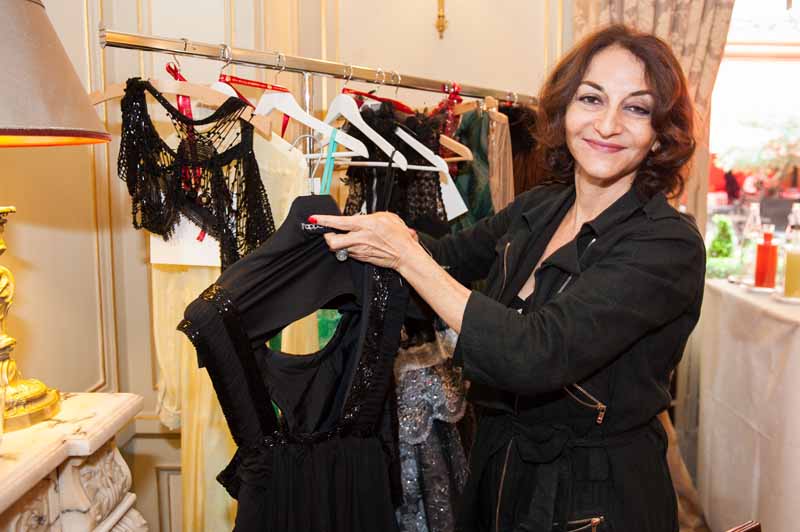 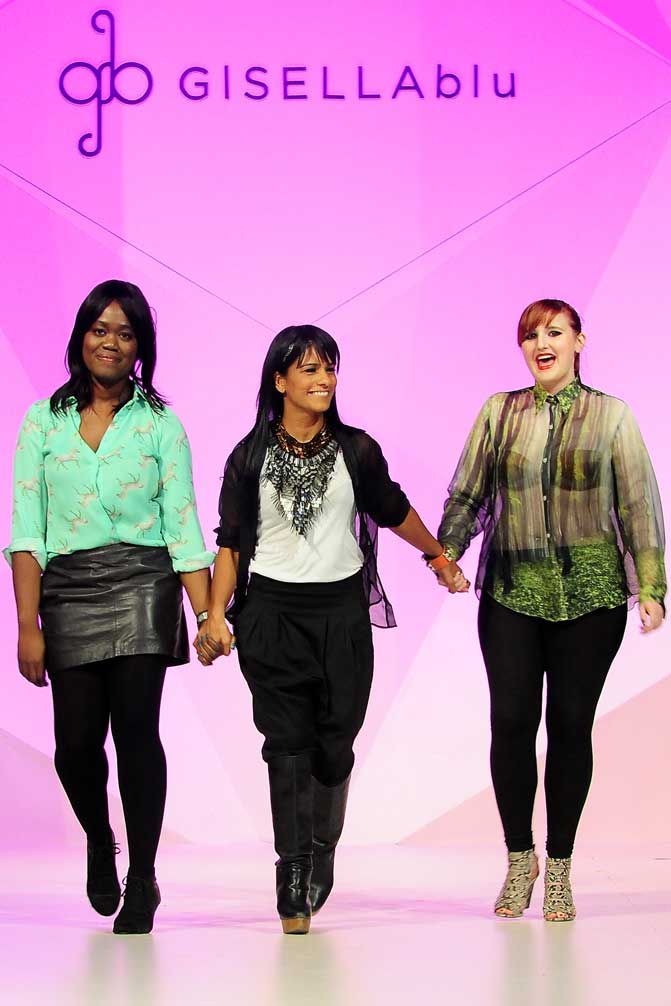