DALLAS, Jun 4, 2010 /FW/ — Happy Friday everyone! But before you leave for the weekend here’s our celebrity sightings for today.

Another standout for the evening is Kelly Rowland who turned heads sporting the super-hot gold “Bella Dress” by Torn by Ronny Kobo.

The Inspiration Gala New York is part of amfAR’s Inspiration Galas initiative, a series of fundraising events celebrating all aspects of men’s style, taking place throughout 2010, in New York, Paris, and Los Angeles.

The galas revolve around a new style theme each year: The 2010 design theme was “Black Tie/Black Leather,” which set the tone for a runway show that showcased designs from multiple leaders in menswear design, including two distinct looks from Calvin Klein Collection by Italo Zucchelli, who was also in attendance. Following the show, all of the clothing presented on the runway was then offered via silent auction.

For more information on amfAR, The Foundation for AIDS Research, please visit www.amfar.org .

Now, on the other side of the Pacific, at the Shilla Hotel in Seoul, South Korea to be exact, actor Taylor Lautner attended a press conference in advance of the Korean premiere of “Twilight Saga: Eclipse”.

Moving on to Europe, (though this is a little bit late), on May 22, 2010, Jennifer Lopez chose to wear Versace to Naomi Campbell’s 40th Birthday Party held at the Eden Roc in Cannes during the 63rd Annual Cannes Film Festival.

She accompanied the look with Versace shoes.

And the celebrant herself, Naomi Campbell chose to wear Versace to her 40th Birthday Dinner and Party at the Eden Roc in Cannes during the 63rd Annual Cannes Film Festival.

For the monumental occasion, the supermodel chose a look from Versace’s Spring/Summer 2010 Atelier Collection.

I’m sorry we don’t have photos of Jennifer and Naomi wearing these gorgeous clothes; but below are the clothes that they wore as seen on Versace’s look book. On the left is what Jennifer Lopez wore; on the right was what Naomi Campbell wore. 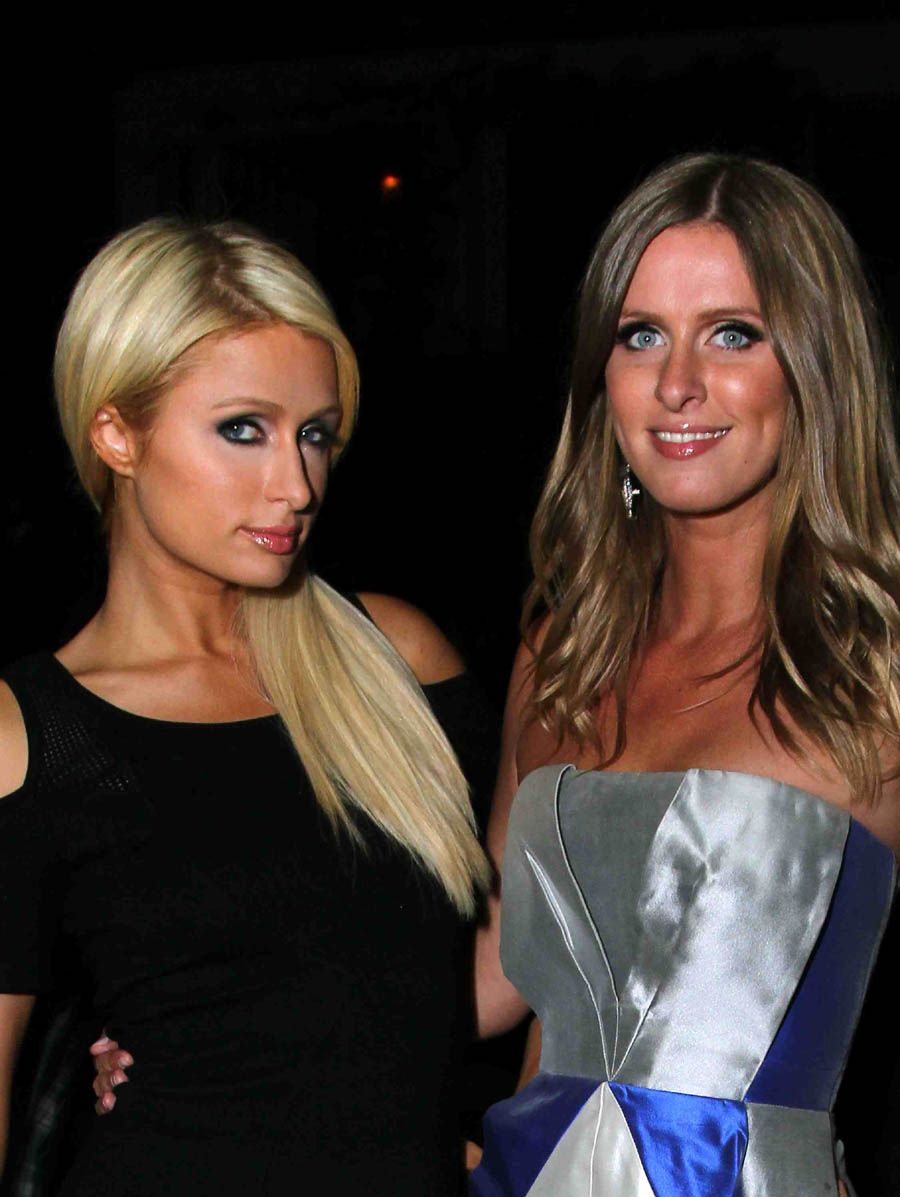 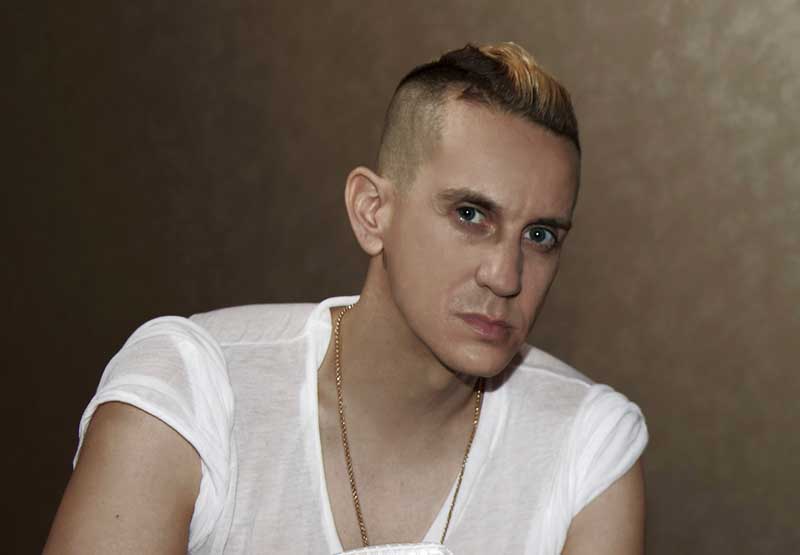 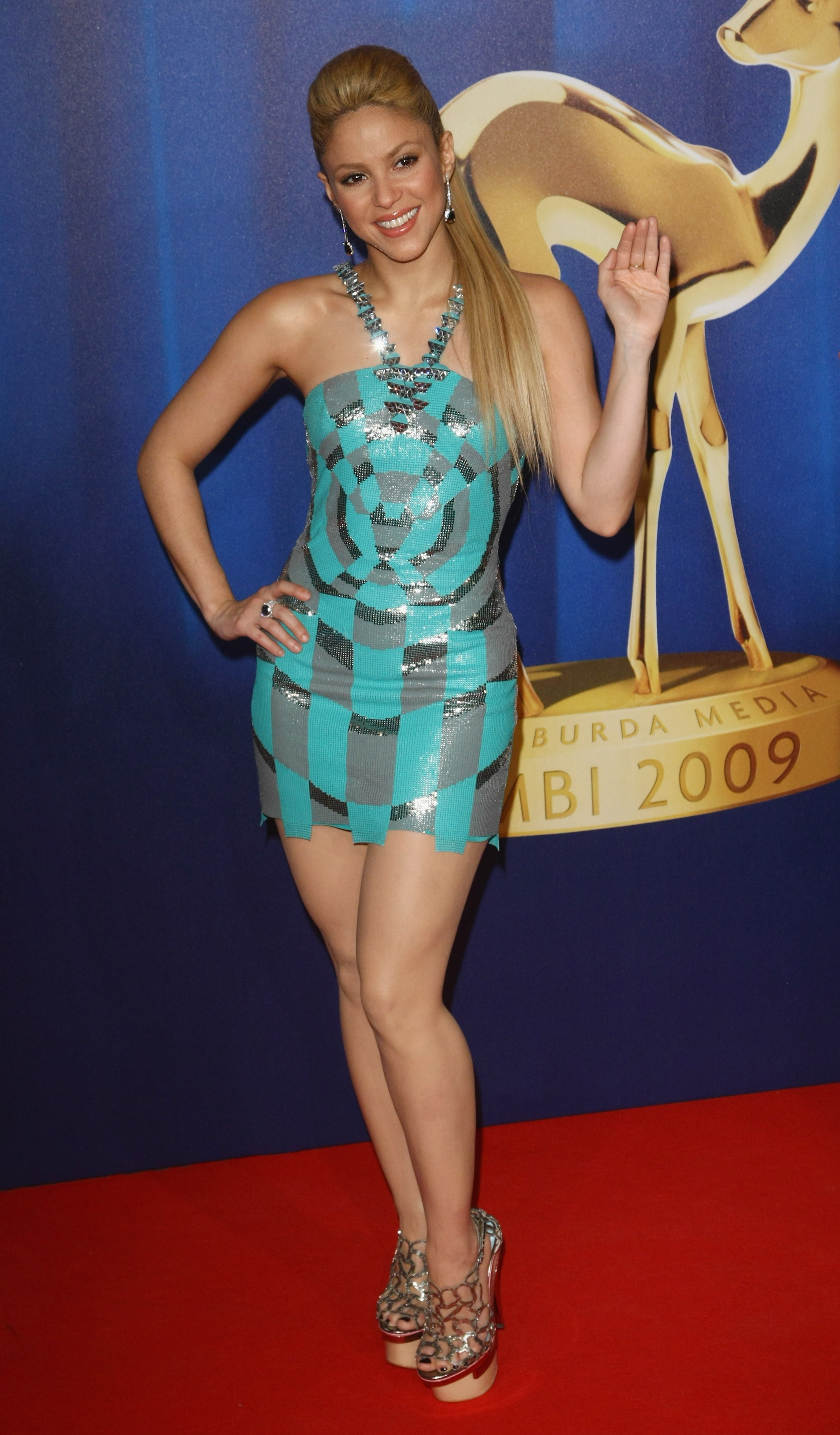