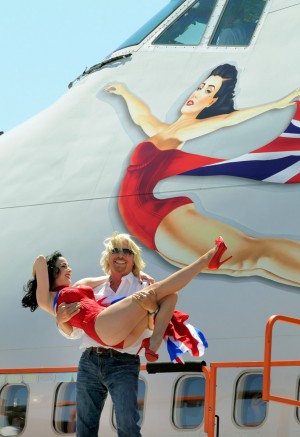 LAS VEGAS, Jun 15, 2010 / — When Virgin Atlantic flight 043 from London’s Gatwick Airport touched down at Las Vegas’ McCarran International Airport on June 15 to celebrate the 10th anniversary of non-stop service into the destination, Dita Von Teese as “Cosmic Girl” is on board.

Her likeness drawn on the nose of the plane very similar to the Varga Girls pin-up girls illustrations on the B-52s during World War II, Dita Von Teese, with the help of Virgin Atlantic President Sir Richard Branson re-introduced the Pin-up Girl to an entirely new generation.

The “Cosmic Girl” as mascot for Virgin Atlantic flight 043 is part of the 10th Anniversary celebration of the direct flights from London to Las Vegas by Virgin Atlantic.

Since starting this partnership a decade ago, this non-stop service has provided Las Vegas more than 900,000 million passengers into the destination with an economic impact of nearly $1 billion.

It began a twice-weekly flight in Jun 2000 but was turned into a daily flight on May 2006 due to the route’s popularity. Today, the airline also announced that beginning April 2011, Virgin Atlantic will offer twice-weekly flights from Manchester to Las Vegas. 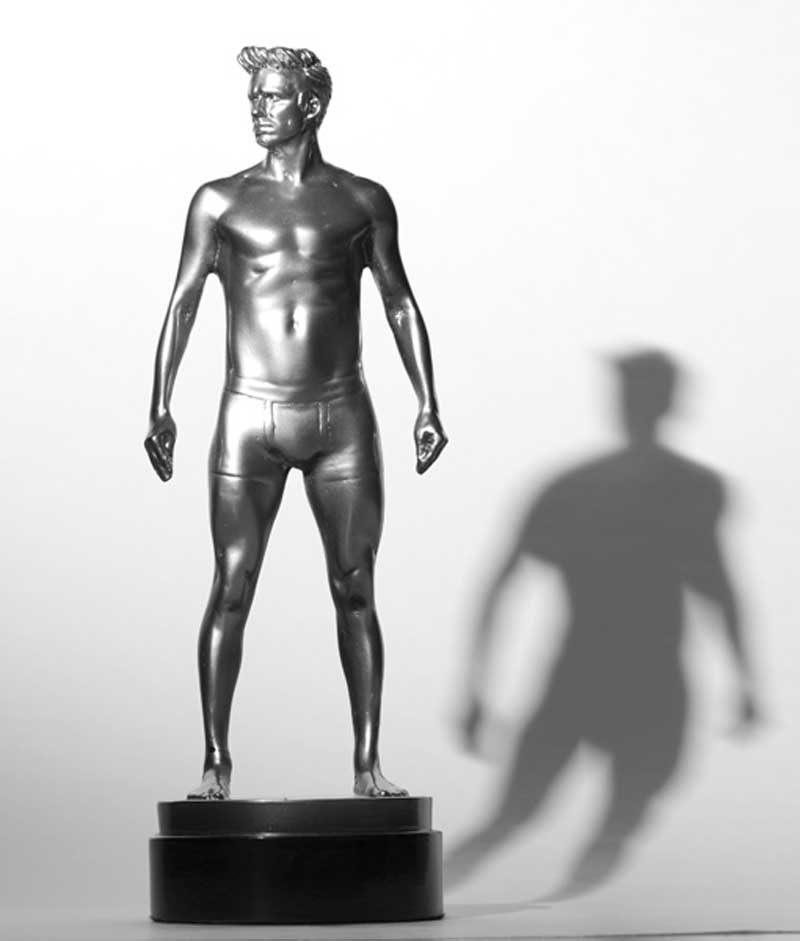 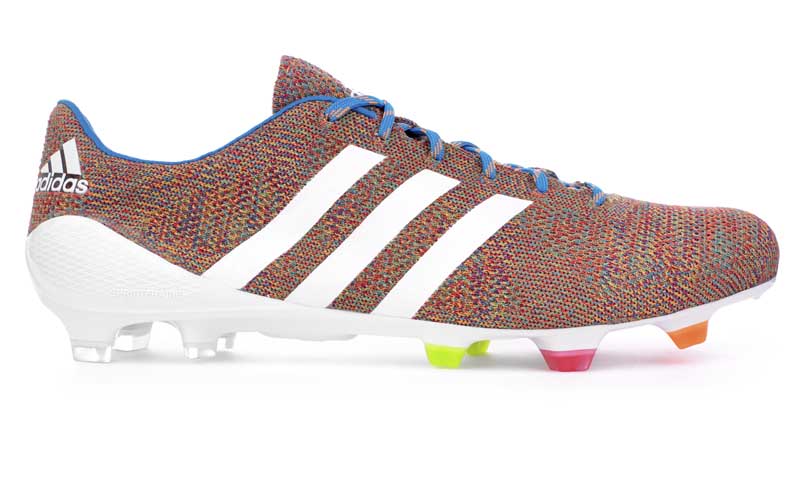