DALLAS & PARIS, Jun 9, 2010 / FW/ — Based in Copenhagen, Denmark, Vilsbøl de Arce won the Design Talent of the Year at 2010 Danish Fashion Awards, which caught the attention of Stephen Gan, the Editor-in-Chief of VMan.

Gan, (who is also the Editor-in-Chief of VMagazine and Visionaire plus he is the Creative Director of Harper’s Bazaar) just happened to be planning a VMan launch and fashion show in New York and decided to dedicate the night to Scandinavian fashion.

Prisca Vilsbøl and Pia de Arce, the design duo behind Vilsbøl de Arce were invited, and thus on May 25th, the emerging Danish label made its New York debut; their unique vision of fashion immediately catching the eyes of the Big Apple fashionistas.

Case in point, Vilsbøl de Arce’s Fall 2010 collection is all about organic shapes yet it is also futuristic. Using quilting, they created duvet skirts and tops that actually emulate human muscles making you feel you are flipping through Henry Gray’s Anatomy of the Human Body.

And using laser cutting, a blouse was made to look a leaf frond while others looked like snail shells, even pecan nuts.

The collection is all about organic shapes, which in the hands of Prisca Vilsbøl and Pia de Arce looked very avant-garde. 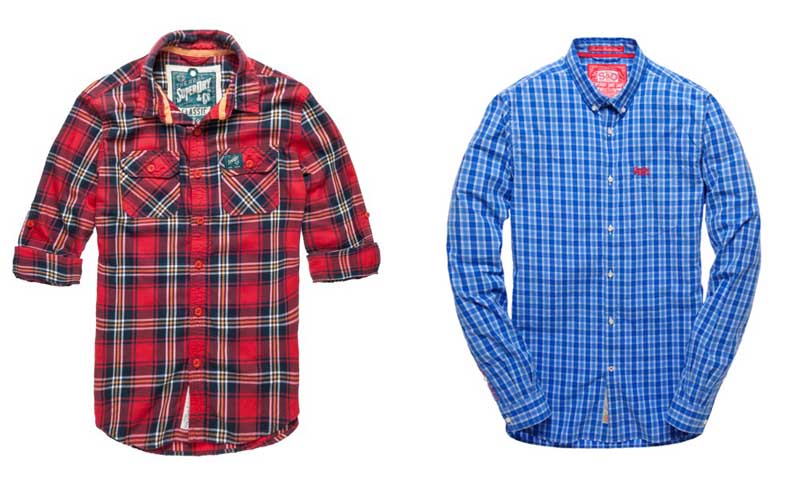 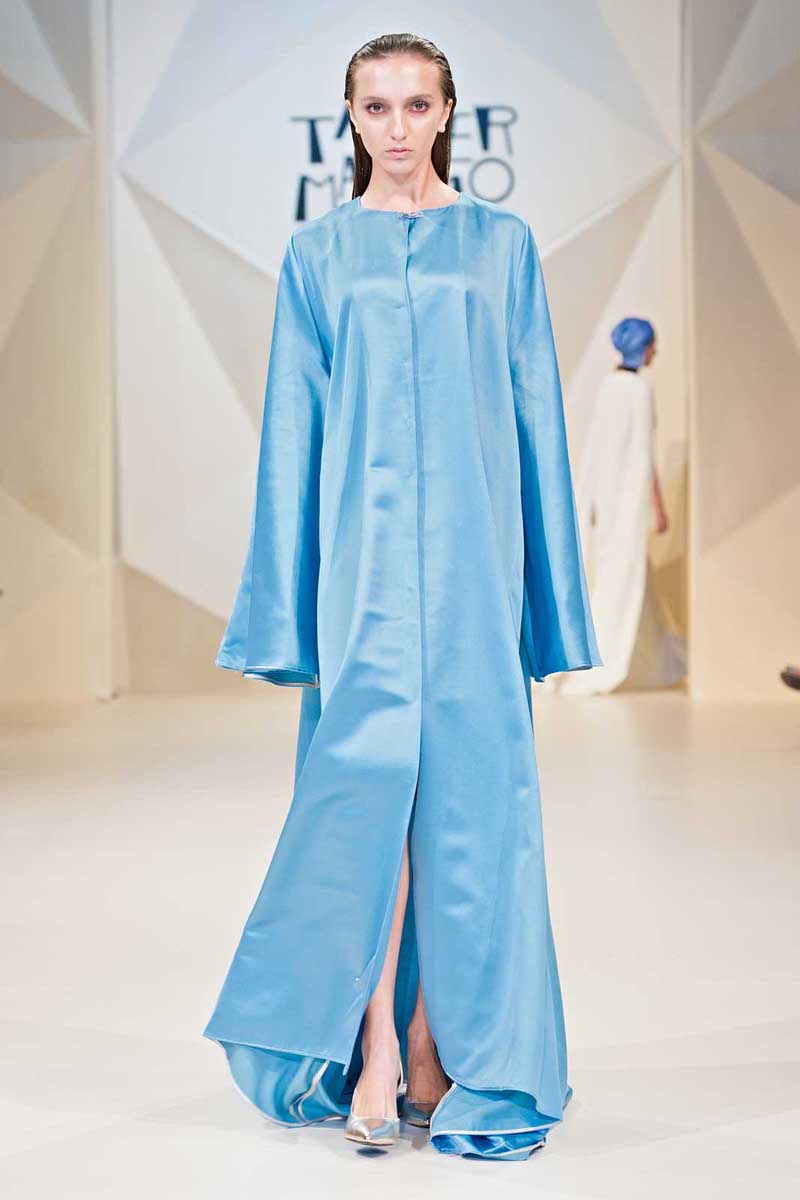 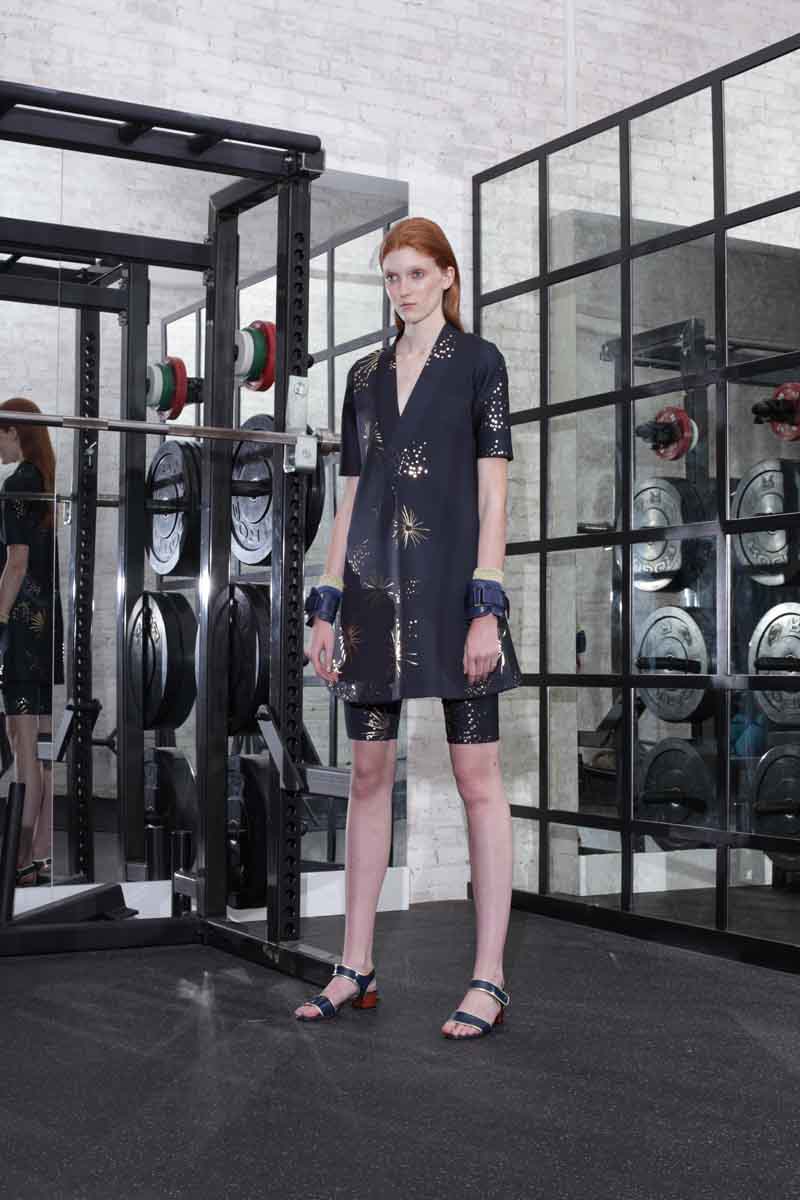