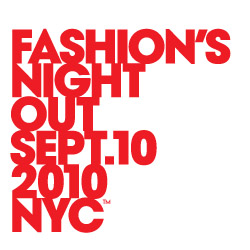 Talley and Mustaparta will lead the live streaming coverage of the fashion show, presented by Macy’s and Maybelline New York, which will be broadcast live on CBS.com from New York City’s Lincoln Center.

The show will feature more than 150 top models and showcase fall’s trends as determined by Vogue and created by the world’s top designers and brands.

“As CBS.com continues to be one of the top sites in the entertainment field, it will prove to be the perfect home for an event of this magnitude,” said Anthony Soohoo, SVP & GM of Entertainment & Lifestyle at CBS Interactive.

“We are thrilled to be able to allow our millions of users a first look at fall’s hottest trends in addition to inspiring awareness of the much-needed economic stimulus that Fashion’s Night Out provides.”

The special will give viewers a behind-the-scenes look at the making of Fashion’s Night Out, focusing on year two of the event, the months of intense planning and preparation, and tracking the night itself as it unfolds across the globe.

Now in its second year, Fashion’s Night Out, a worldwide initiative to celebrate fashion and support local economies, was launched in 2009 by Vogue, the Council of Fashion Designers of America, NYC & Company and the City of New York in response to the global economic downturn.

In New York City and across the country, participating retailers will stay open until 11:00 PM on Friday, Sept. 10, and offer an array of in-store celebrations, including designer and celebrity appearances, fashion shows and more.

In New York alone, over 1,000 participants have already signed on to join in the event. Across the country stores in over 100 cities will celebrate on September 10.

For more information on the webcast and on FASHION’S NIGHT OUT 2010, please visit http://www.cbs.com/FNO . 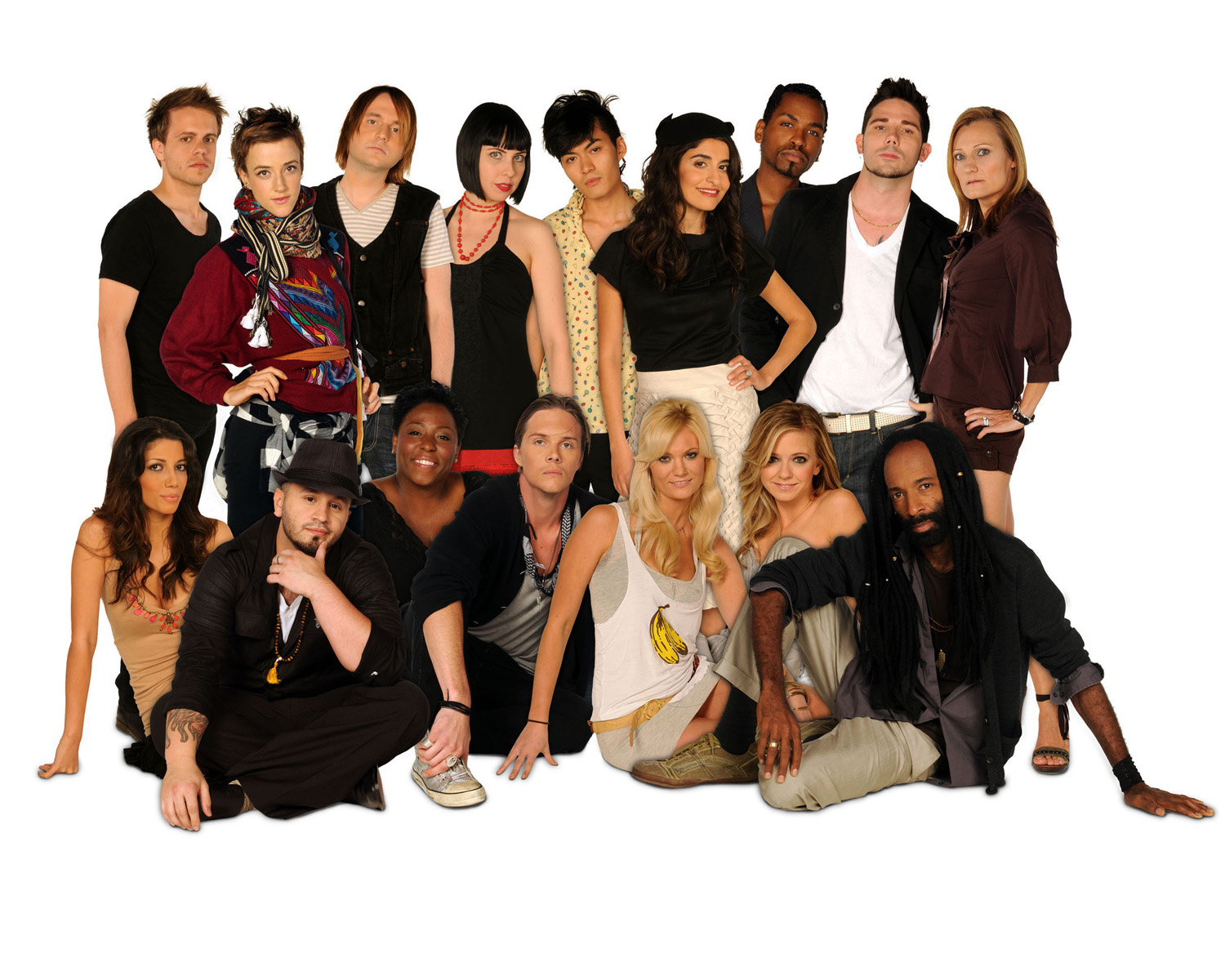 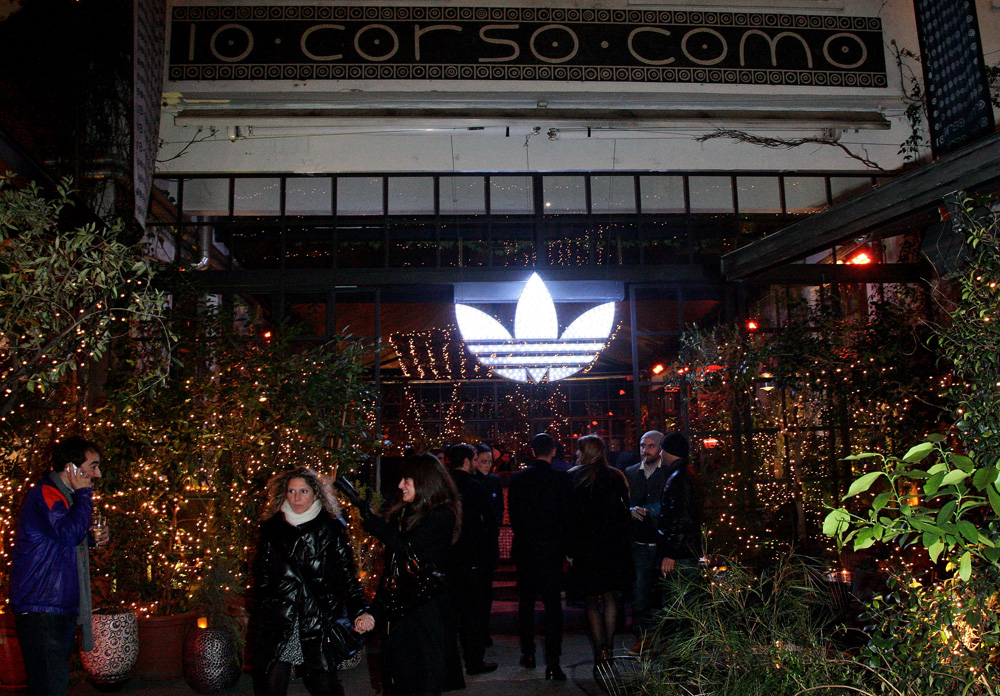