NEW YORK, Sep 15, 2010 / FW/ — In the frenzy of New York fashion week, the intimate dinner hosted by designer Damir Doma was an oasis of tranquility.

Held at the Soho Grand Hotel, a very select group of editors and retail buyers spent the evening speaking of fashion week and Damir Doma’s Silent Collection which is being introduced to the New York market.

As already have been said, this was an evening of serenity amidst the frantic pace of fashion week. So, there was no selling, overt or otherwise. It was an evening with friends. Damir Doma would not even discuss his collection unless you ask him directly.

With a charm borne out of the old world, Damir would rather speak about what interests you. The whole evening was a time for friends, not business, which made it very endearing.

Already a well-known name in the Paris fashion circle, Damir Doma is known for exploring modern interpretations of masculinity for his menswear collections and the fluidity and sensitivity of his womenswear line.

The Croatian designer who grew up in Germany, has studied fashion between Munich and Berlin, and has worked in Antwerp for Raf Simons and Dirk Shoenberger. Since 2006, he has set up his own brand, and in June 2007, has introduced his first collection in Paris.

In his quest for serenity and subtle superimposed silhouettes, Damir Doma paradoxically introduces a form of soft transgression and thus introducing to the fashion world a new and refreshing vision of fashion. 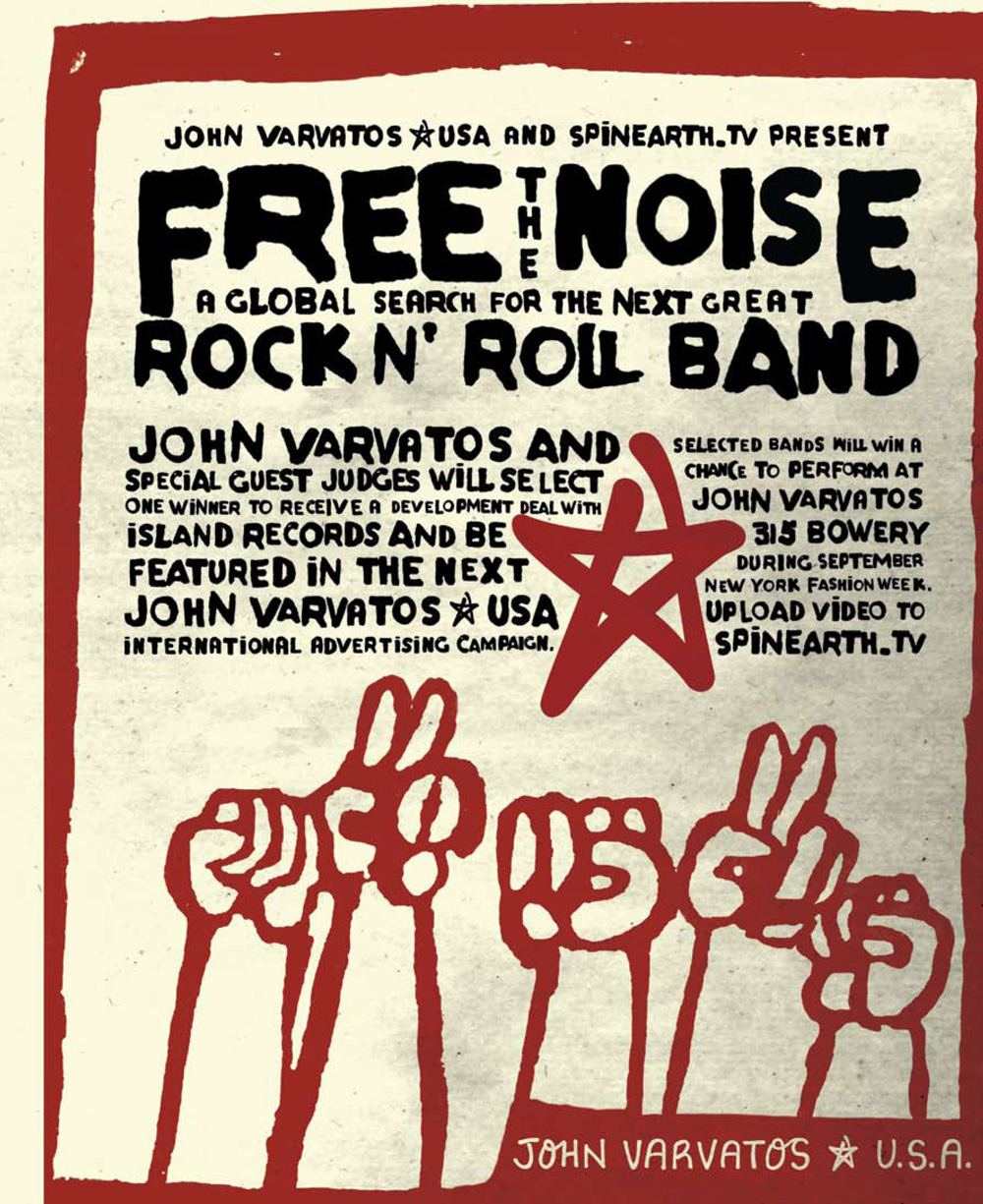 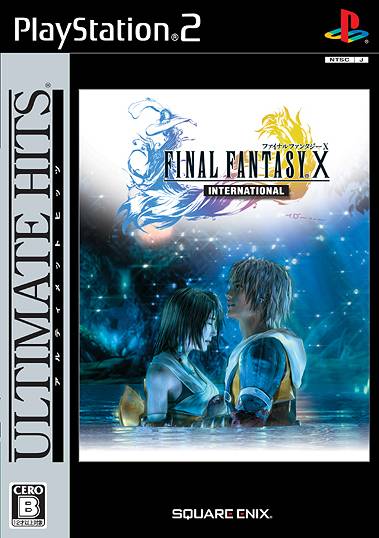