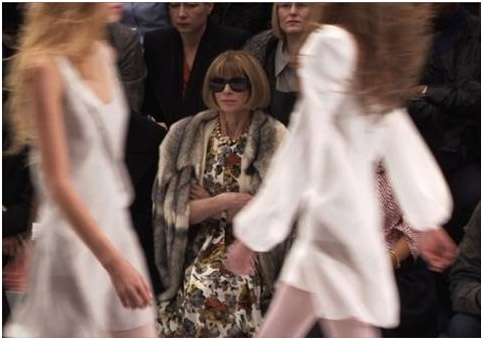 Directed by R.J. Cutler, “The September Issue” follows Vogue Magazine’s controversial Editor in Chief, Anna Wintour, and her team of talented editors during the making of the largest September issue in Vogue’s history.

Never before on TV, A&E offers fashionistas a rare all access pass inside the “Bible” of the fashion world. 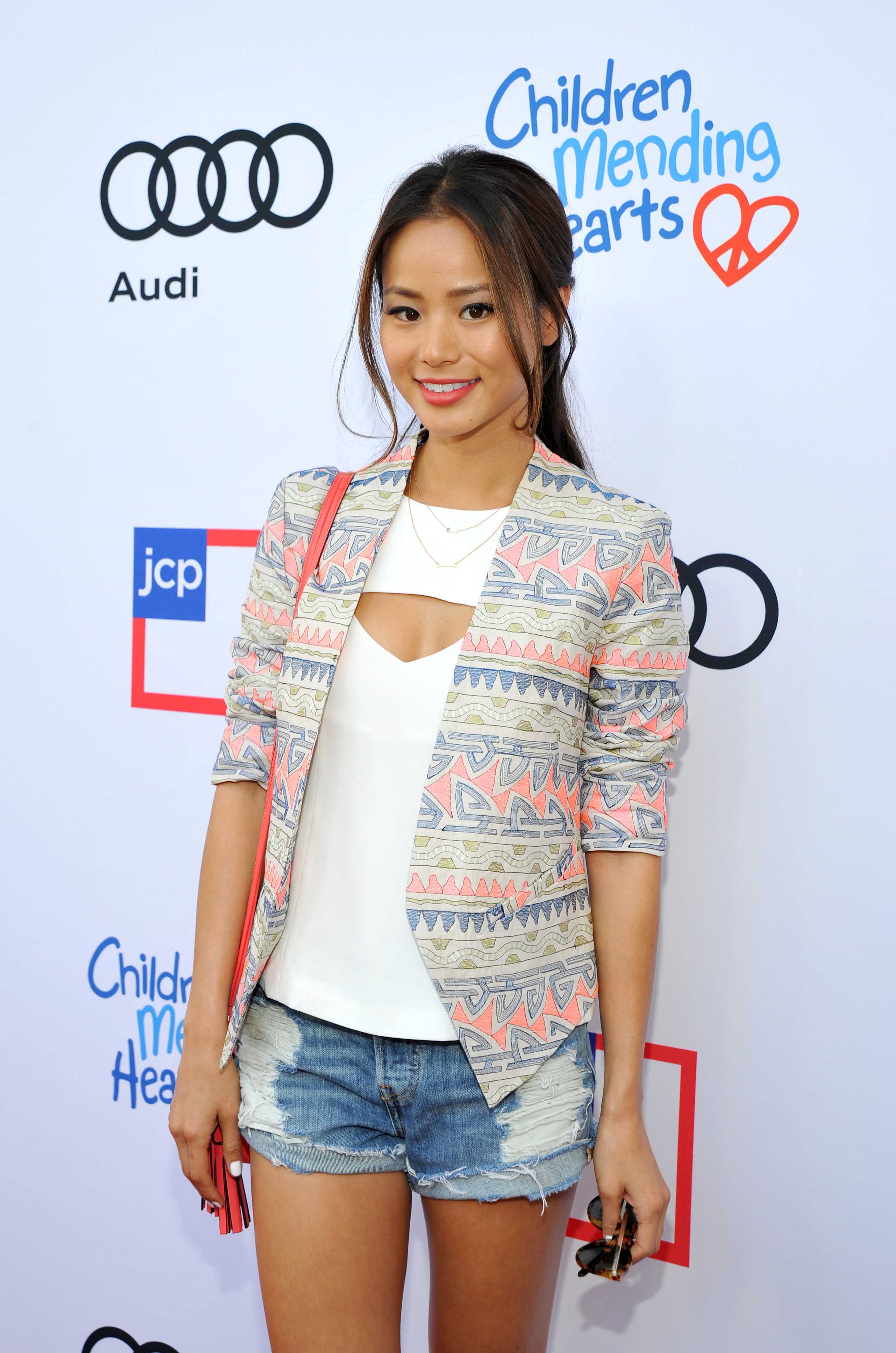 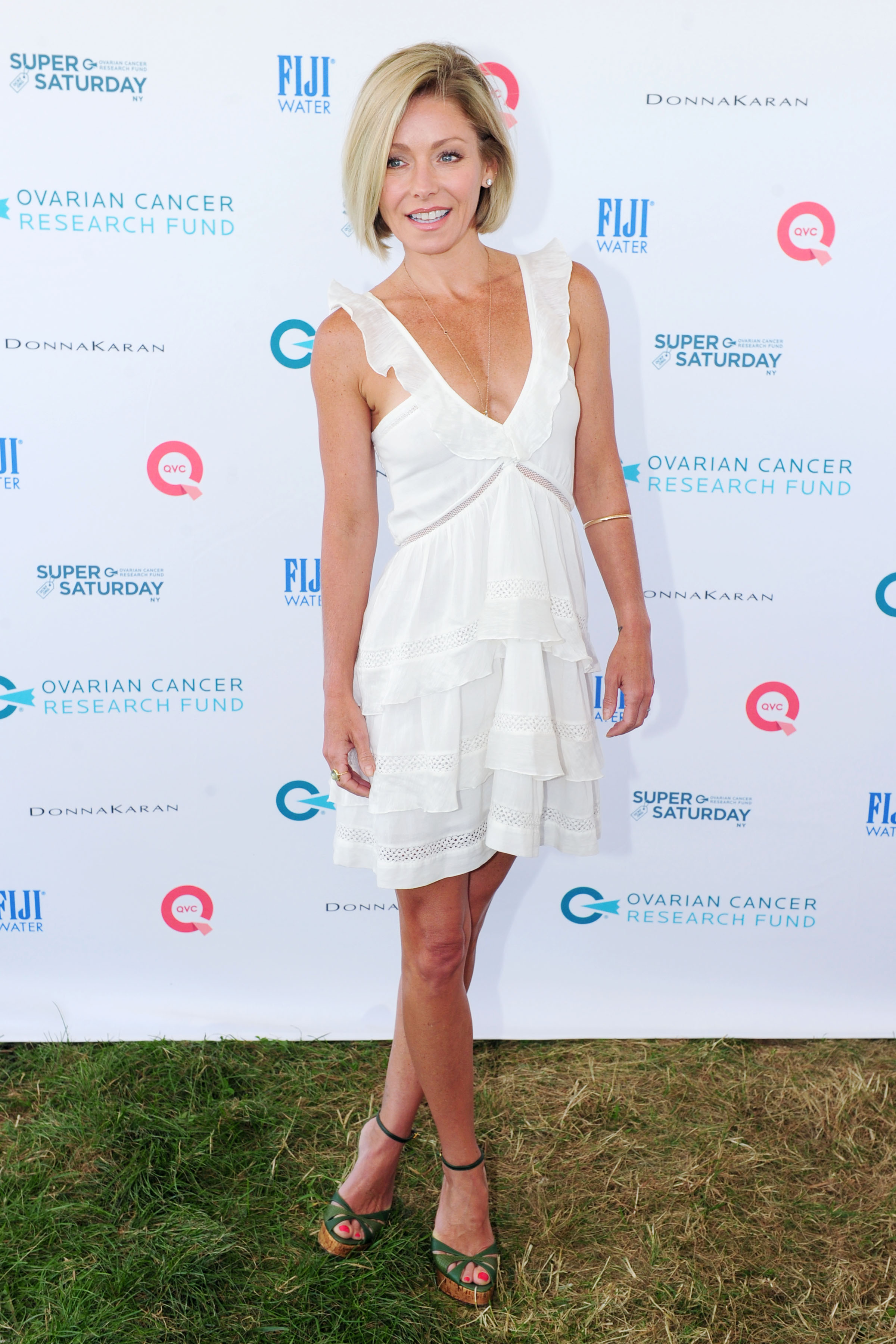