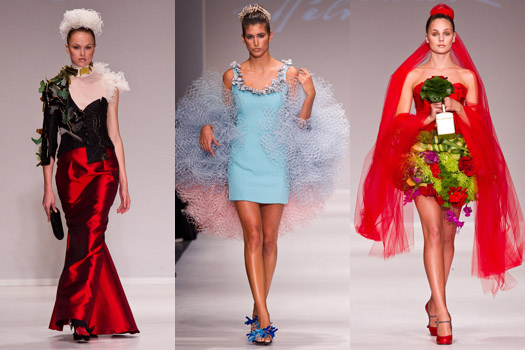 MONTREAL, Oct 2, 2010 / FW/ — Couture elements and haute couture attitude, Helmer collaborated with glass artist Jean-Marie Giguère and Christine Pickrell of Westmount Florist to give his audience a taste of one-of-a-kind pieces that are made-to-measure.

And though I would like to call this haute couture, I cannot because of French laws. The term haute couture is protective by French laws and only fashion houses and designers sanctioned by the Chambre Syndicale, France’s fashion governing body can describe their collections as haute couture.

Usually, I will not even mention this, but Montreal’s close French ties made it a necessity or I would be amiss as a journalist.

That said, the Helmer Spring 2011 collection is arguably the most engaging and most creative this season. Using glass instead of Swarovski crystals brought front and center the artisanship and artistry of Jean-Marie Giguère. From afar, the “glass” glistened that made you think of crystals immediately.

It was only when the model was near enough that you realize that those are pieces of glass!

And the finale, a bride in red wearing flowers as her wedding dress reminded me of New York’s “Tulips and Pansies” event wherein designers and florists team up to create a dress for this annual competition which is also a charity benefit. 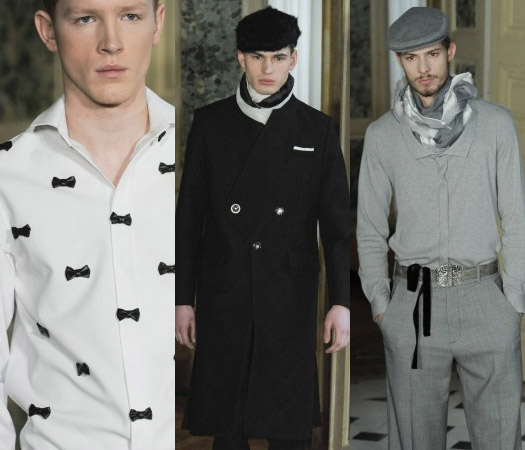 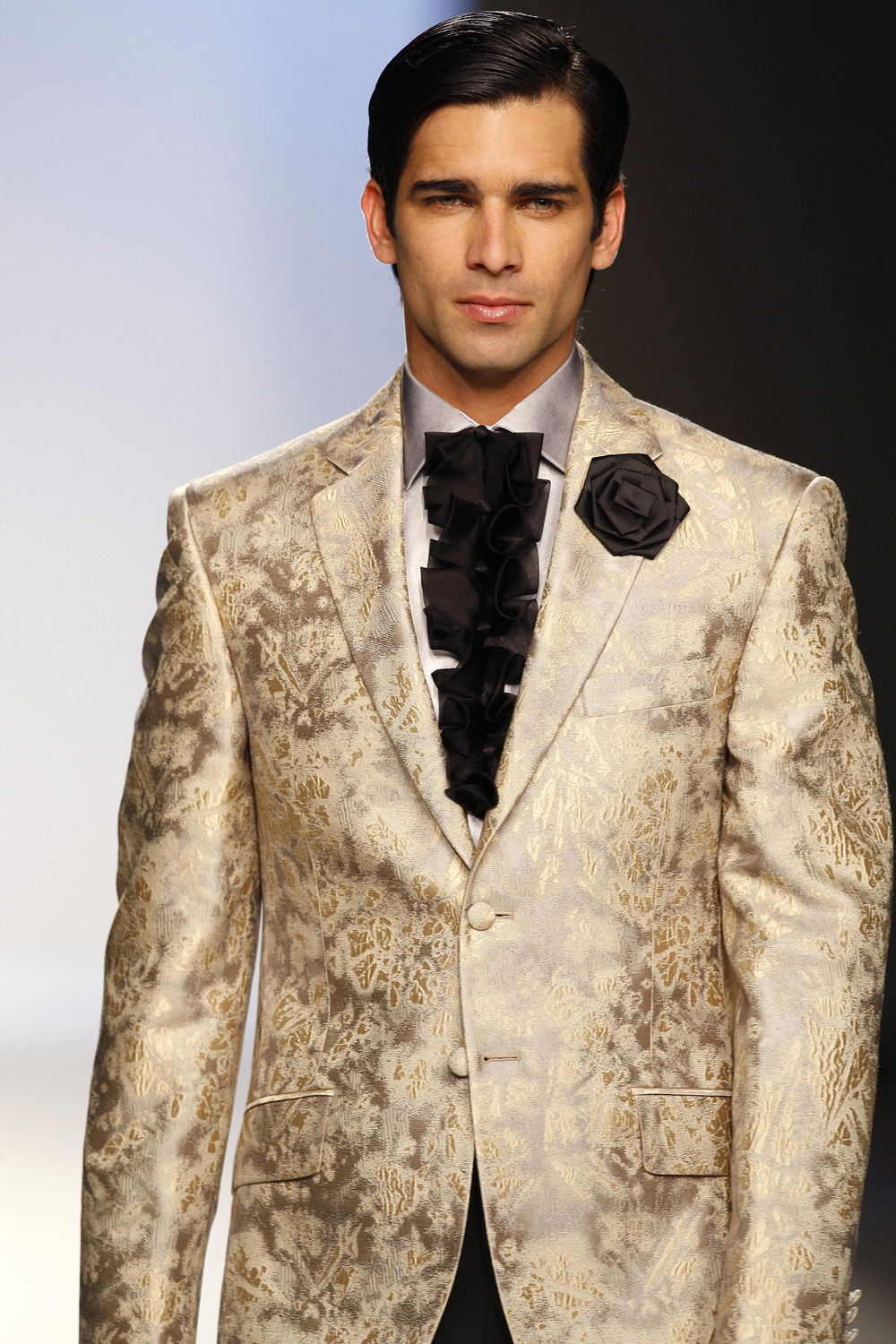 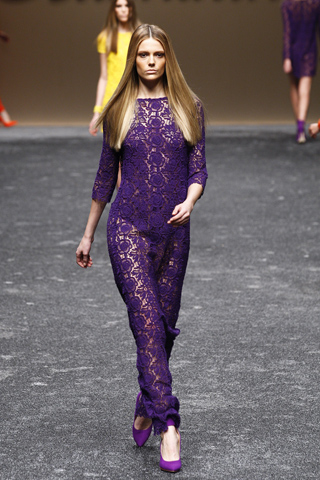