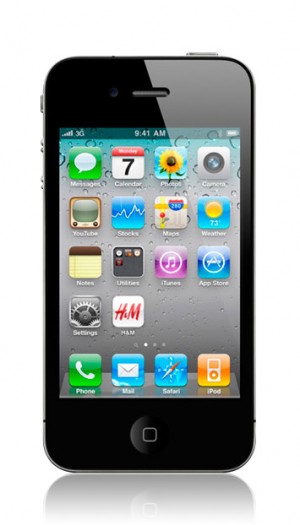 WASHINGTON, D.C., Nov 28, 2010 / — Looking to get the biggest bang for their buck this holiday season, a record number of Americas will hit retailers’ websites this Cyber Monday to take advantage of one-day only deals, percentages off websites, and free shipping offers.

According to a survey conducted for Shop.org by BIGresearch, 106.9 million Americans, plan to shop on Cyber Monday this year, up significantly from the estimated 96.5 million who shopped on Cyber Monday last year.

A survey released last week found that nearly nine in ten (88.2%) retailers will have a special promotion for Cyber Monday, growing each year since 2007, when 72.2 percent planned promotions.

“As the official kick-off to the online holiday shopping season, Cyber Monday shoppers will scour the internet looking for holiday gifts from a variety of retailers, making sure to take note of specific prices and deals which offer them holiday savings,” said Joan Broughton, Interim Executive Director of Shop.org.

“Hundreds of retailers have already announced special Cyber Monday promotions ranging from free shipping offers to flash sales lasting only an hour or two. When it comes to Cyber Monday deals, shoppers know they can’t lose this year.”

Finding holiday deals has never been easier, especially with retailers investing in websites and applications. While the majority of Cyber Monday shoppers will shop from their home computer (89.5%, or 96 million people), a growing number of people this year say they will shop via their smartphone on Cyber Monday.

More than seven million people (6.9%) will use a mobile device for Cyber Monday shopping, nearly double the estimated 4 million who shopped that way last year (3.8%).

Additionally, slightly fewer people will shop on Cyber Monday from work this year (12.1% vs. 13.5% last year). A Shop.org survey released last week estimated that 70 million Americans would shop from work at some point during the holiday season.

“Mobile shopping gives parents the opportunity to keep their children’s and family members’ wandering eyes away from the computer screen as they search for the perfect holiday gift,” said Phil Rist, Executive Vice President, Strategic Initiatives, BIGresearch. “When deciding which Cyber Monday deals to take advantage of, many shoppers will use their mobile device to comparison shop, find the best prices, or read customer reviews to help them make their final purchase.” 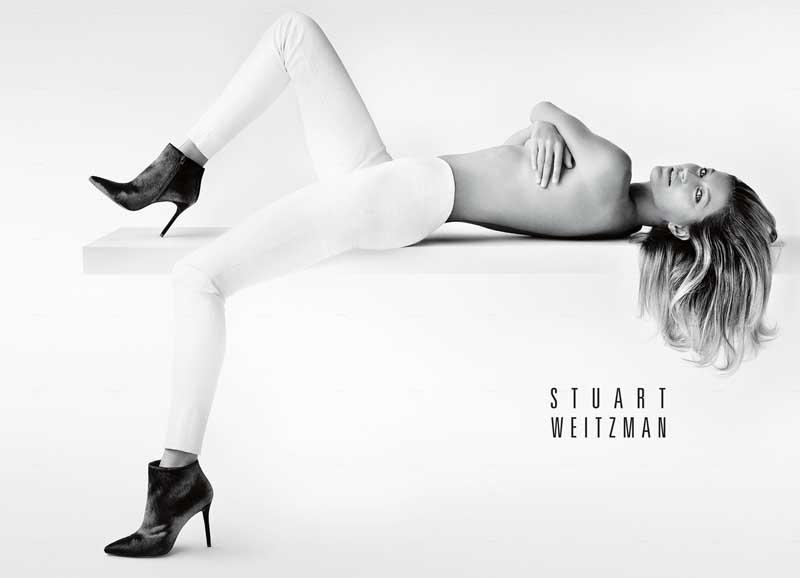 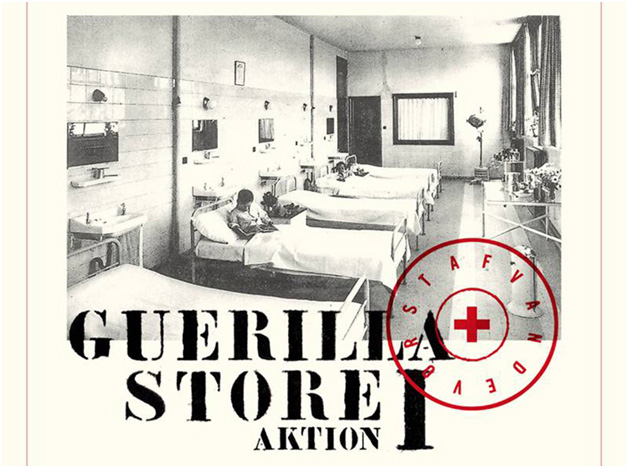 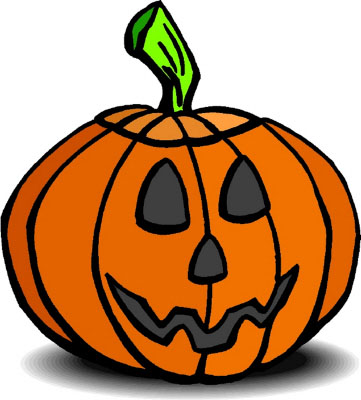