LONDON, Dec 13, 2010 / — A necklace designed by Vivienne Westwood especially for Reprieve is now on sale, just in time for Christmas, with all proceeds going to our vital work for prisoners on death rows and in Guantánamo Bay.

Reprieve is delighted to have once again joined forces with world-renowned fashion-designer Vivienne Westwood. Supermodel and Reprieve volunteer Jacquetta Wheeler collaborated in the design of the stunning necklace engraved with the word ‘Reprieve’ and shaped like a heart, because, as Vivienne puts it, “it could happen to you”.

All proceeds will go directly to Reprieve’s work for victims of torture, rendition and unlawful detention, and for British and European nationals facing the death penalty.

This time, the necklace came in a variety of sizes and colours for the catwalk show at London Fashion Week in September, with Jacquetta herself wearing a large chunky version in copper and red. The necklace currently on sale to the public is smaller in size and comes in an oxidised silver finish.

There is also a matching clutch pin. The necklace is priced at £105 and the pin at £35, and both are available from www.viviennewestwood.com 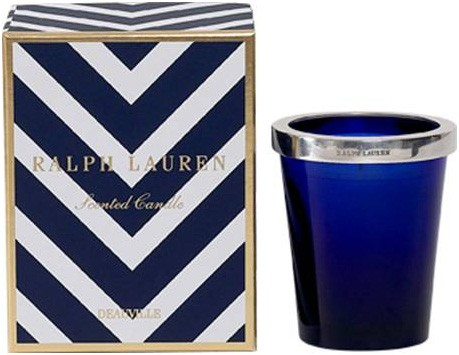 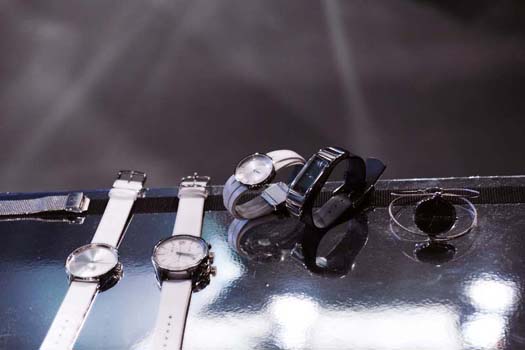