LOS ANGELES, Dec 13, 2010 / — In anticipation of next week’s launch of William Rast for Target Collection, a private shopping event was hosted by William Rast co-founders Trace Ayala and Justin Timberlake last Saturday at the Factory Place in Los Angeles.

Guests shopped the William Rast for Target collection, which features premium denim and apparel for men and women, before it arrives at Target stores and Target.com. The collection was showcased in a downtown warehouse in LA. DJ Travis Keller set the mood with his “Anti-DJ” set style, spinning rock ‘n’ roll selections.

Slated to hit stores on Dec 19th, the William Rast for Target collection brings edge to premium denim, leather jackets and outerwear. Ranging in price from $16.99 to $199.99, the collection will be available only from Dec. 19, 2010 through Jan. 22, 2011 at most Target stores and on Target.com. 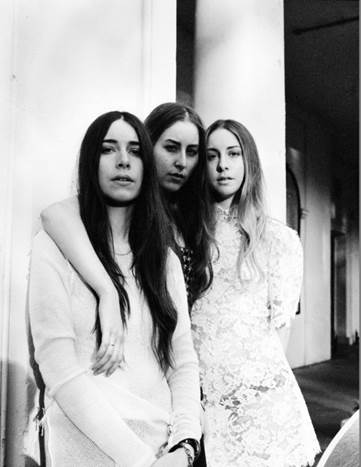 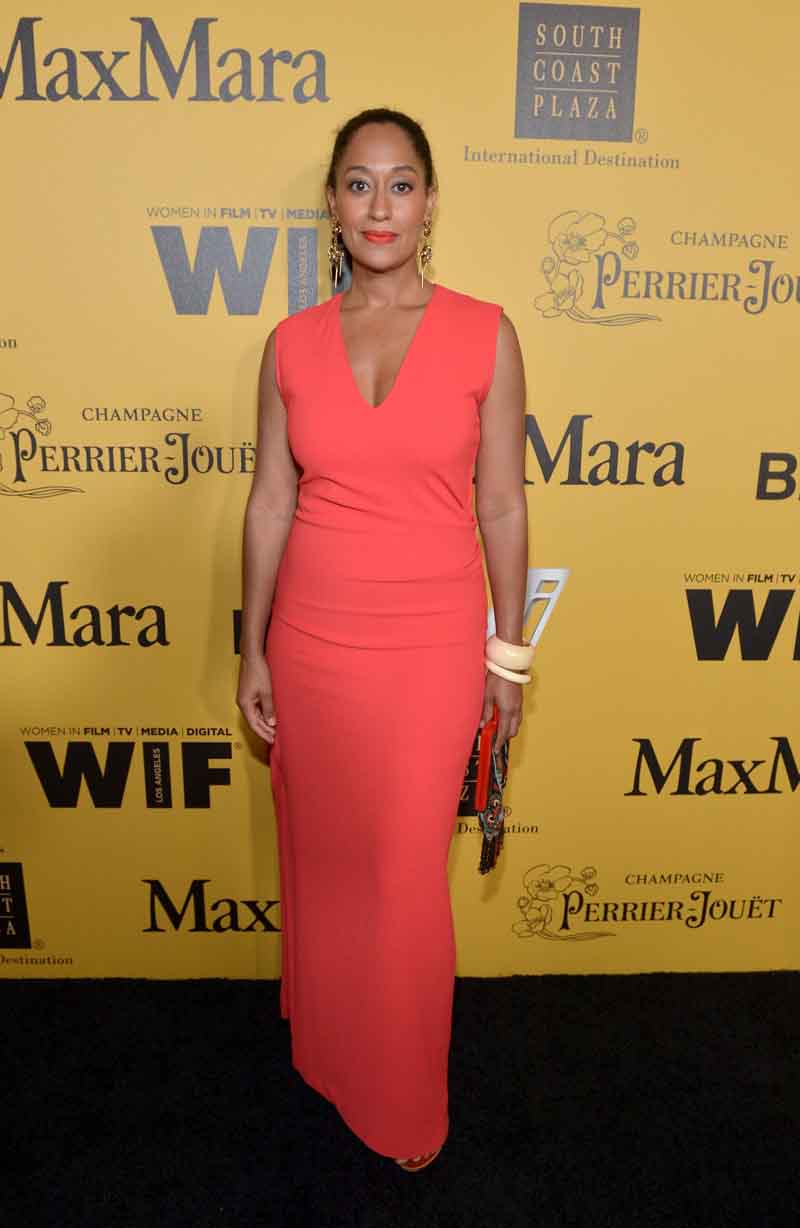