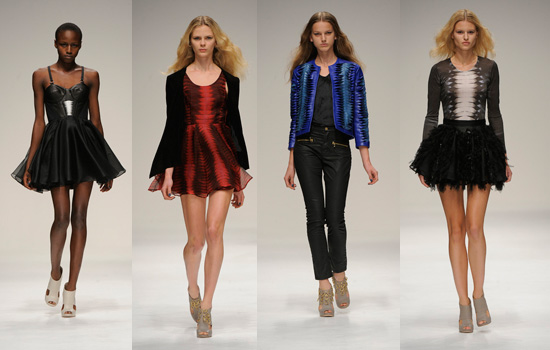 NEW YORK, Jan 26, 2011 / FW/ — Founded in 2006 by identical twin sisters Annette and Daniela Felder, the label which is aptly named FELDER FELDER has gained a large following amongst celebrities and musicians.

So, it’s really no wonder that the twin sisters who are both Central Saint Martins graduates are being kept busy with their very international and very famous clientele – Rihanna, Gwyneth Paltrow, Florence and the Machine and Allison Mosshart, amongst others.

What has caught the fashionistas attention about FELDER FELDER?

Annette and Danielle’s lives are saturated in the music world, giving FELDER FELDER a truly rock and roll aesthetic.

Renowned record producer, Arthur Baker (who also happens to be Annette’s husband) has gathered the likes of Peter Hook of New Order, Florence and the Machine, Little Boots and Leila Moss of the Duke Spirits to take part in their fashion shows. Their latest Spring/Summer 2011 collection draws inspiration from the Doors “Lizard King” by featuring reptile inspired prints and leather jackets.
Playing with opposites, the designing twins combine bold, modern colors and detailing with feminine silhouettes.

Annette and Danielle can also be seen as judge’s on an upcoming episode of Germany’s Next Top Model, alongside host Heidi Klum. 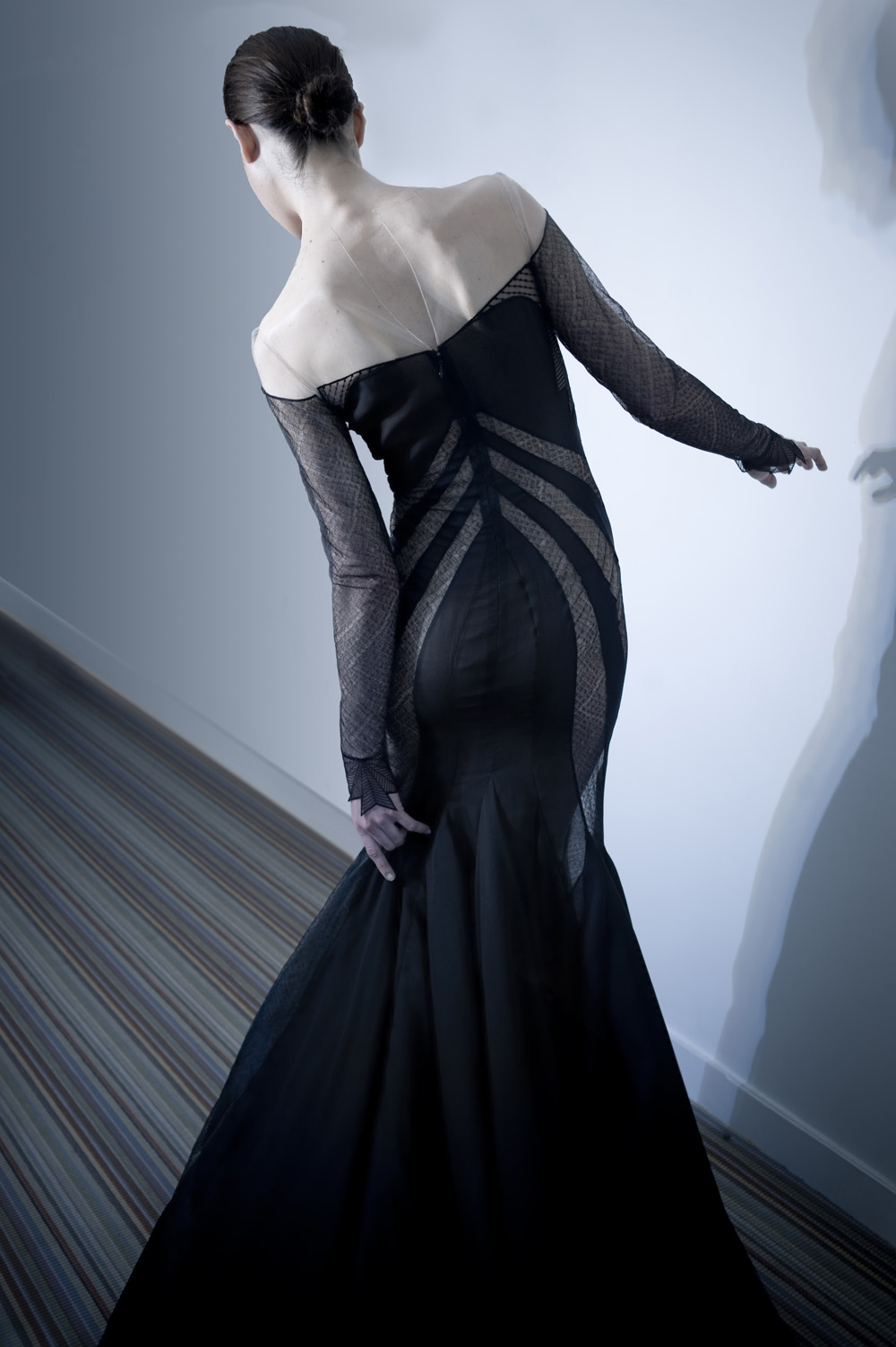 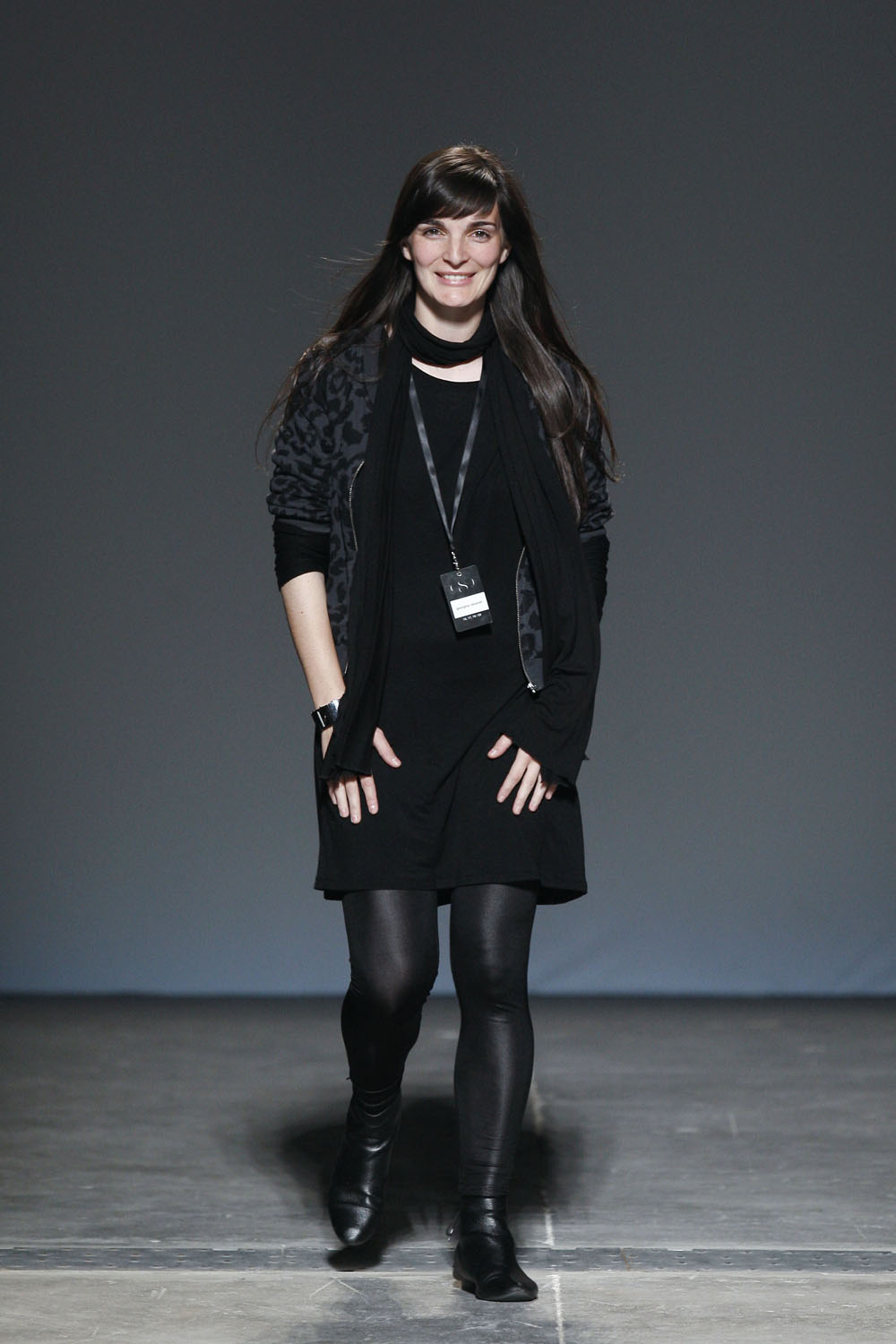 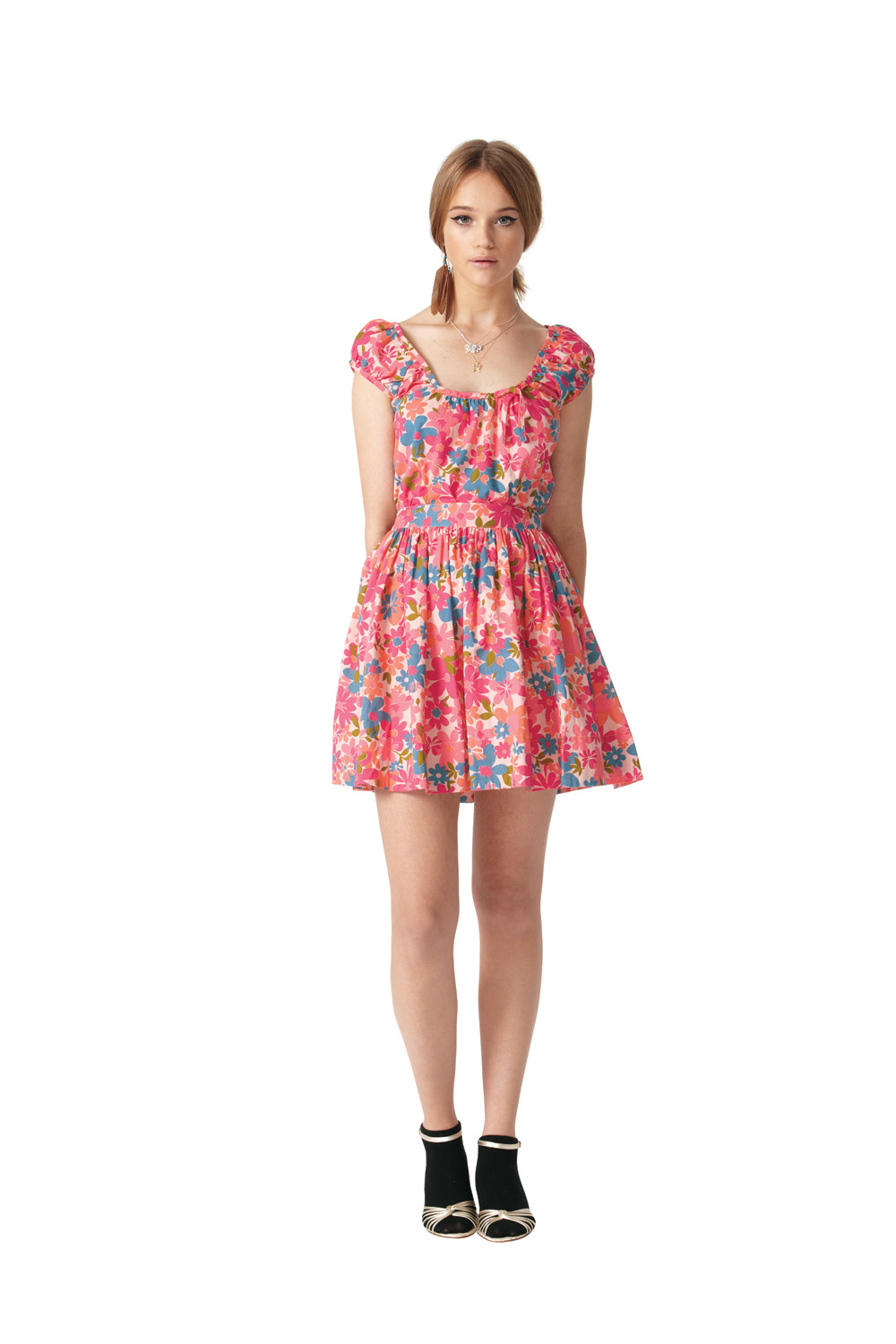