LONDON, Mar 16, 2011/ — On Thursday 10 March 2011, Y-3 opened its first flagship store in London in collaboration with luxury retail partner Hervia. The first Y-3 stand alone store in the UK is located on 54 Conduit Street, Mayfair and sits across from the Yohji Yamamoto boutique.

adidas and Yohji Yamamoto pioneered the fusion of sport and style in 2001 with their initial collaboration of exclusive footwear styles designed by adidas for Yohji Yamamoto’s signature line. Subsequently Y-3 launched in October 2002 with the Spring/Summer 2003 season in Paris. The London store opening marks ten years of this successful partnership.

Since September 2004, Y-3 has expanded its own retail business across Asia, Europe, the Middle East and the US. Recent openings have included Miami, Los Angeles, Milan, Beijing and Dubai.

Y-3 Conduit Street will debut with the Spring/Summer 2011 collection and will carry the full range including men’s and women’s apparel, footwear, accessories as well as the kid’s range. 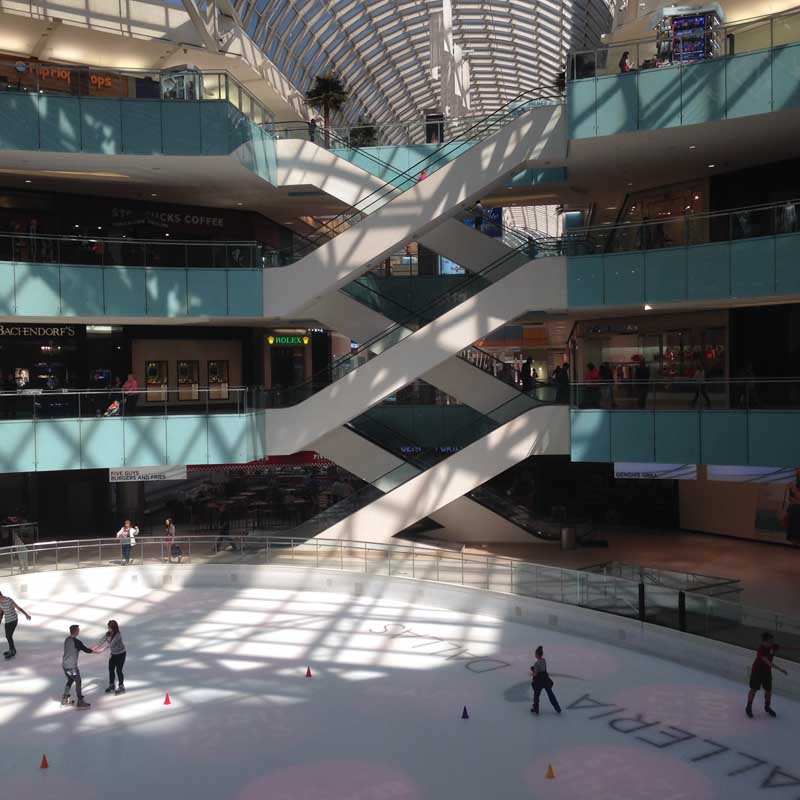 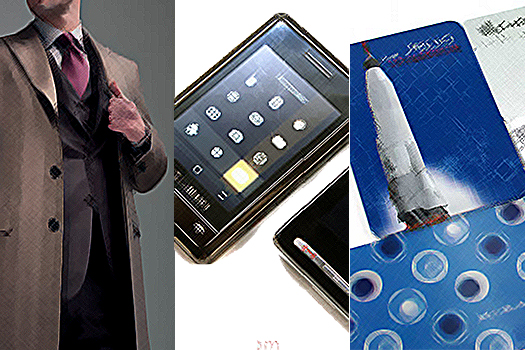