PARIS, Mar 12, 2011/ —  It was a passion-fueled, punk collection from Yohij Yamamoto this season.  With gauzey mesh dresses, printed in reverse negative images of flowers and other psychadellic images, Yamamoto drew his inspiration from the idea that at this time, we need flower power and young people’s anger, and he also threw out his taboo against showing the physicality of a woman’s body.

In the troll-doll-like hair do’s, a mess of rainbow colored clouds atop the models’ heads, and the eccentric silhouettes, there was a sense of romanticism and calmness.  The hoop skirts with exposed wire, just the perfect amount of deconstruction and poise.Yamamoto, much like in his menswear and previous Spring collection, made us think again about the silhouettes and modes of construction that we have become so accustomed to expecting.  The soft spoken designer is one of the pioneers of reinventing the wheel, so to speak, in fashion, and he has done it yet again this season. 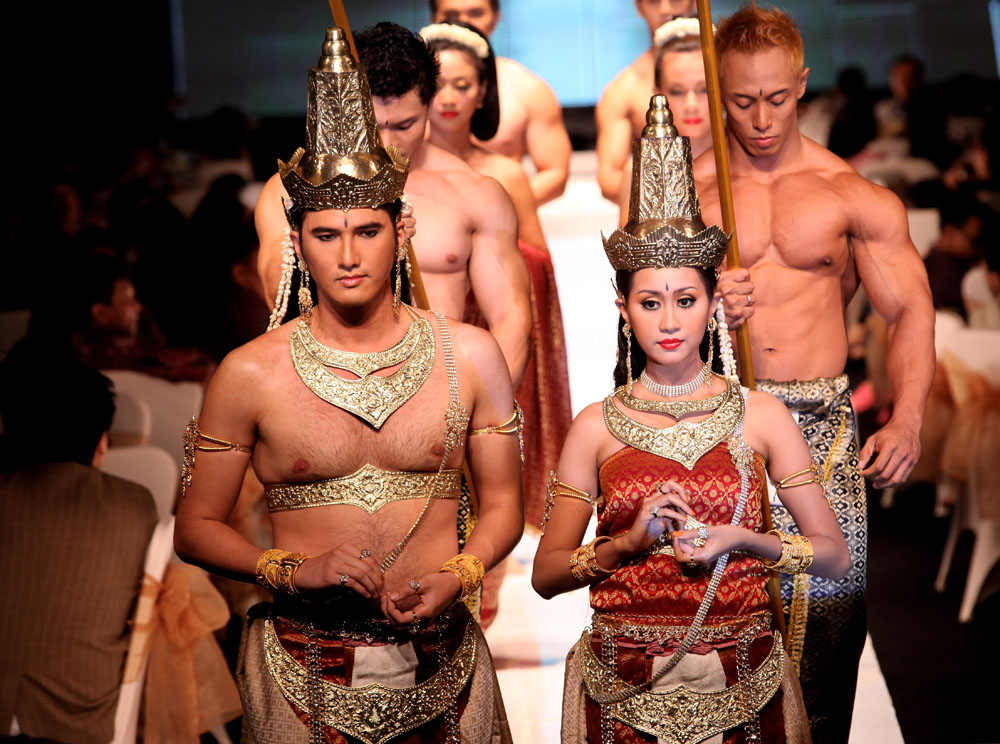 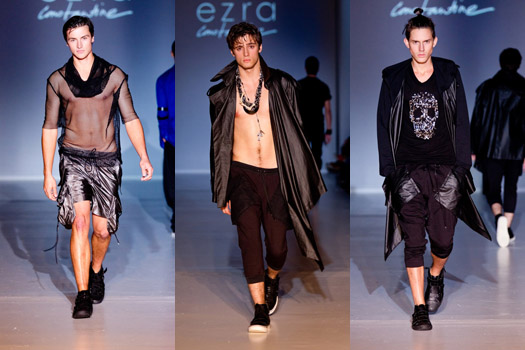 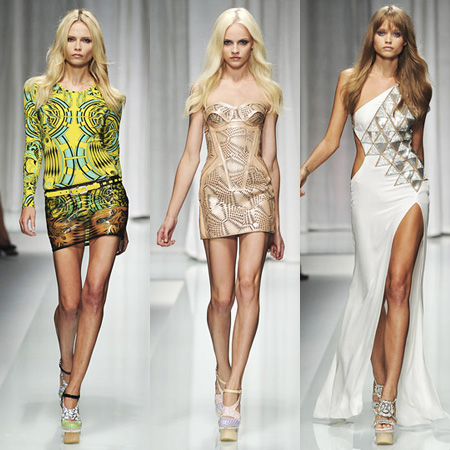