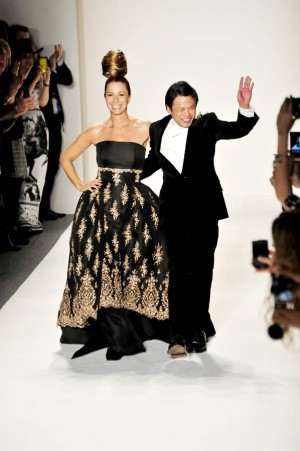 On his first ever official personal appearance at Northpark last October, the ladies in Dallas fell in love with Zang Toi that Neiman Marcus has invited the New York-based designer to show his Fall 2011 collection during the trunk show season.

Though Zang Toi classifies his label as ready-to-wear, his creations are nearer haute couture than prêt-a-porter. Handcrafted and made-to-measure, every piece in the Zang Toi collection has to be ordered and then fitted just like haute couture dresses and gowns.

On Tuesday and Wednesday, meet the designer and view his latest collection at Level Three of Neiman Marcus Northpark Center. 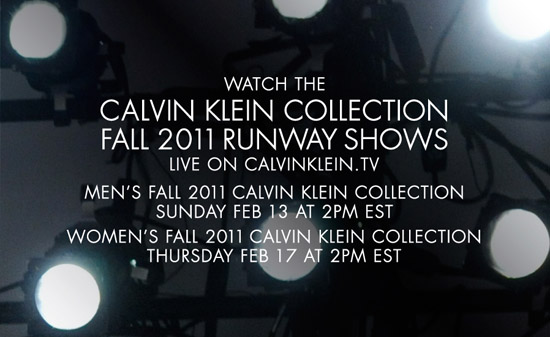 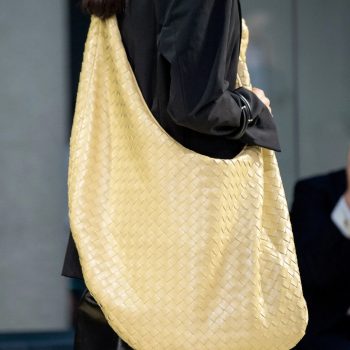