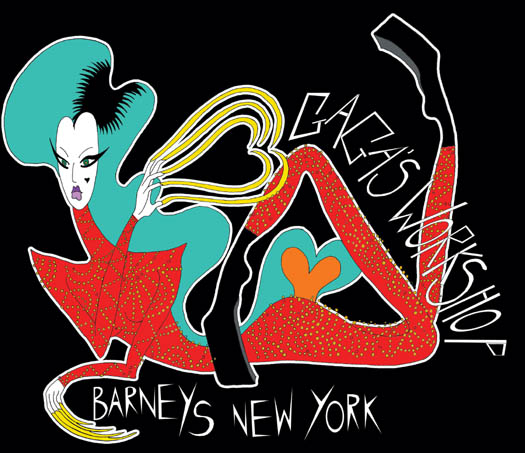 For the first time ever, Barneys New York will convert an entire floor of its Madison Avenue flagship in New York City into a dedicated space for the holiday initiative. With the theme “Gaga’s Workshop”, luxury specialty retailer Barney’s New York is teaming up with Lady Gaga to create its Holidya 2011 campaign.

Starting in mid-November, GAGA’S WORKSHOP will be brought to life throughout the fifth floor of the Men’s Store at the Madison Avenue flagship, and will also be supported in the store’s iconic Madison Avenue windows.

Working with the Barneys New York team under the direction of creative director Dennis Freedman, AVAF has designed the signature artwork for GAGA’S WORKSHOP, which will also be featured on special holiday shopping bags and packaging.

Barneys New York has worked closely with Lady Gaga under the creative direction of Nicola Formichetti to design a range of exclusive, limited-edition, small gift items, which will be available for a limited time only at GAGA’S WORKSHOP. In addition to GAGA’S WORKSHOP in New York, a selection of items from the collection will also be available at Barneys New York locations nationwide and online at Barneys.com.

Barneys New York will donate 25% of sales from all items featured in GAGA’S WORKSHOP to a charity of Lady Gaga’s choice in honor of this special program and in the spirit of the holiday season.

GAGA’S WORKSHOP will live digitally on a custom-created section of Barneys.com, and will be launched via The Window, Barneys New York’s luxury content site. 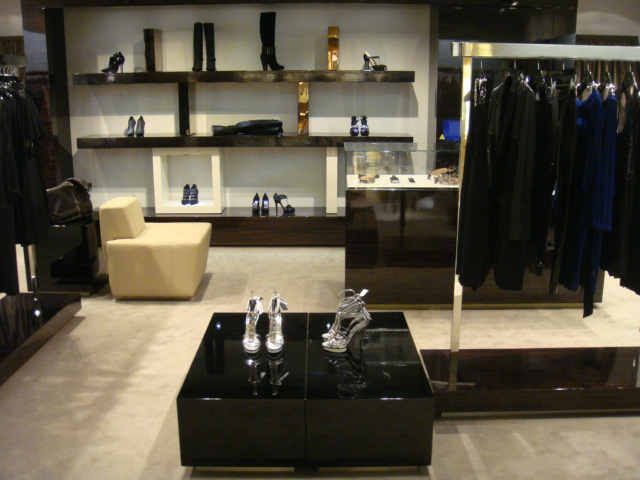 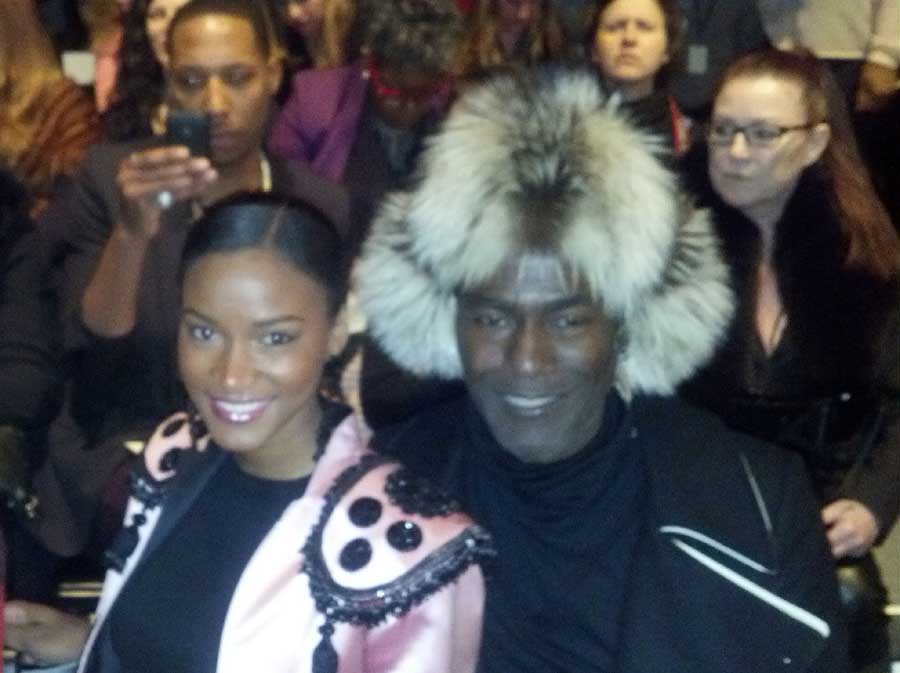