Known for his austere silhoulettes, Ronaldus Shamask has been absent for more than a decade from the often circus world of high fashion. Quietly creating  four collections a year for the likes of Neiman Marcus, Saks Fifth Ave. , Bergdorf Goodman and Barneys. On wed the 14th of September at Lincoln Center Mr. Shamask made his return to the runway. For spring,  his collection titled  “Desert Zen Spa” offered textiles dipped in gold with neon touches inspired by  Spanish painter Francisco de Zurbaran. Shamask took japanese warrior pants and turned them into overalls. He states “I think embellishments can really add  a wonderful element that is frivolous. Also, it really doesn’t matter from an intellectual point how brilliant a garment is . If it doesn’t look sexy or make you feel fantastic, you have failed. 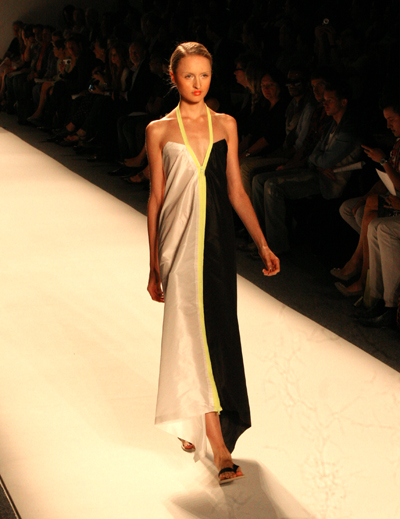 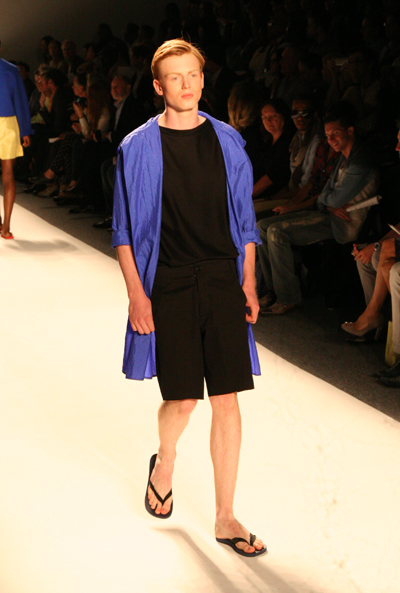 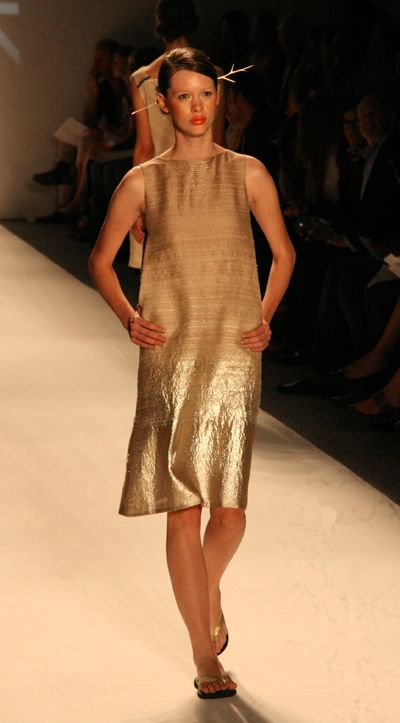 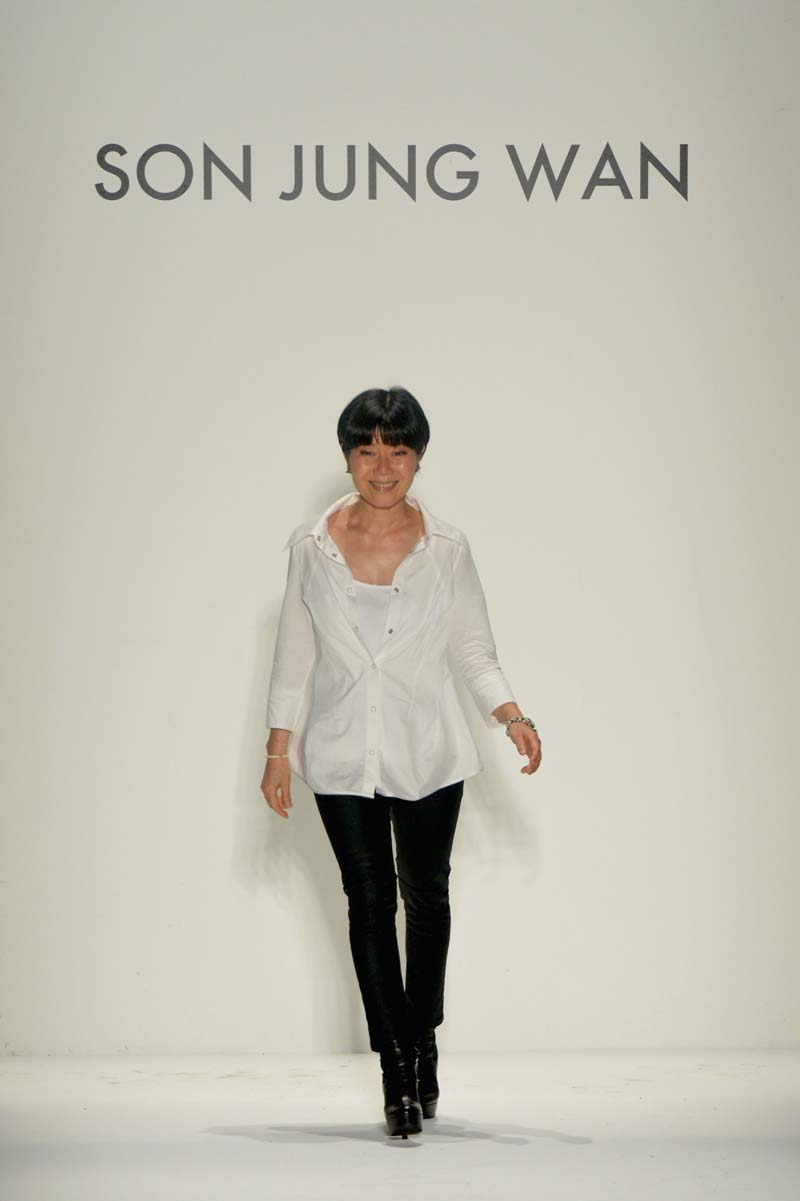 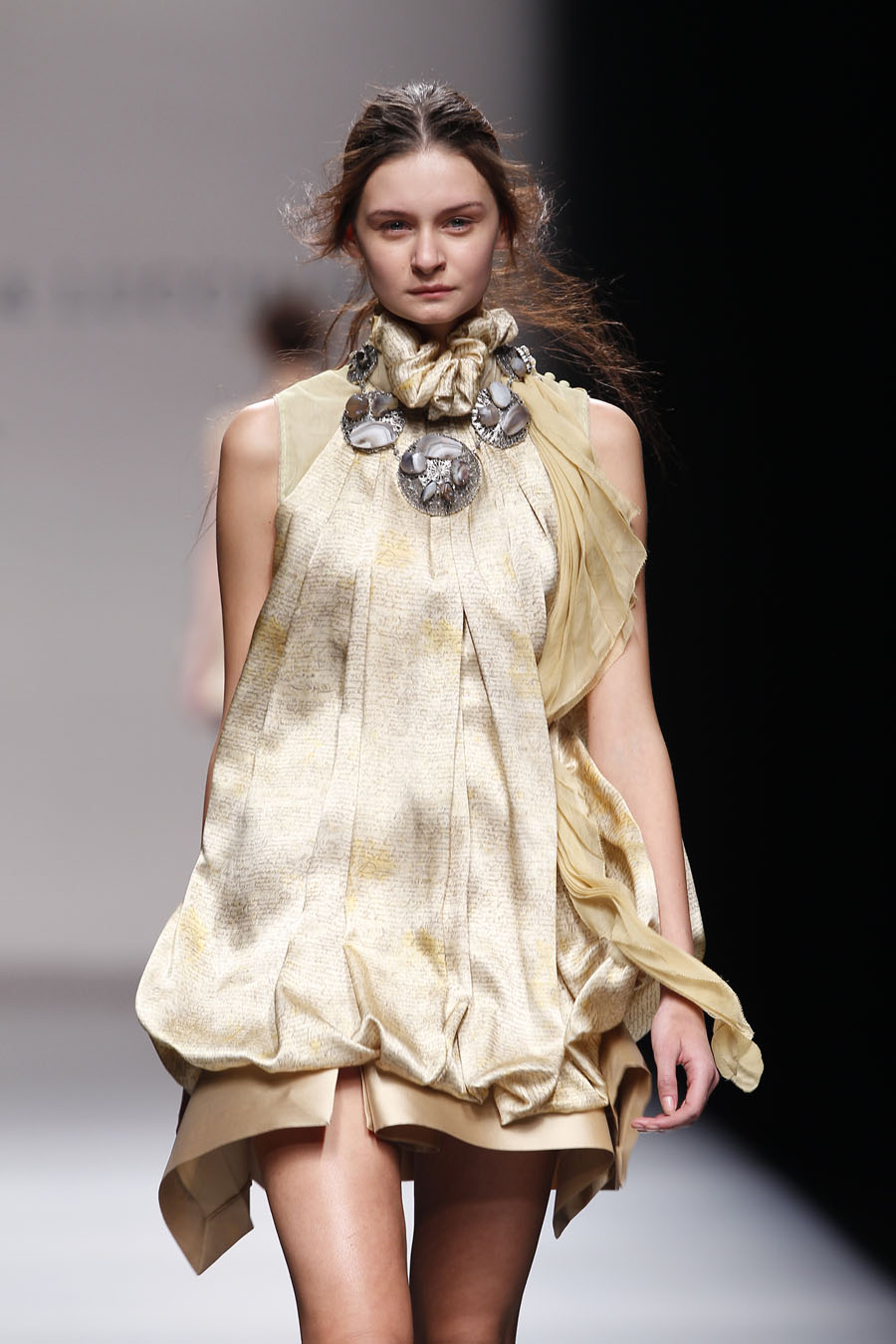 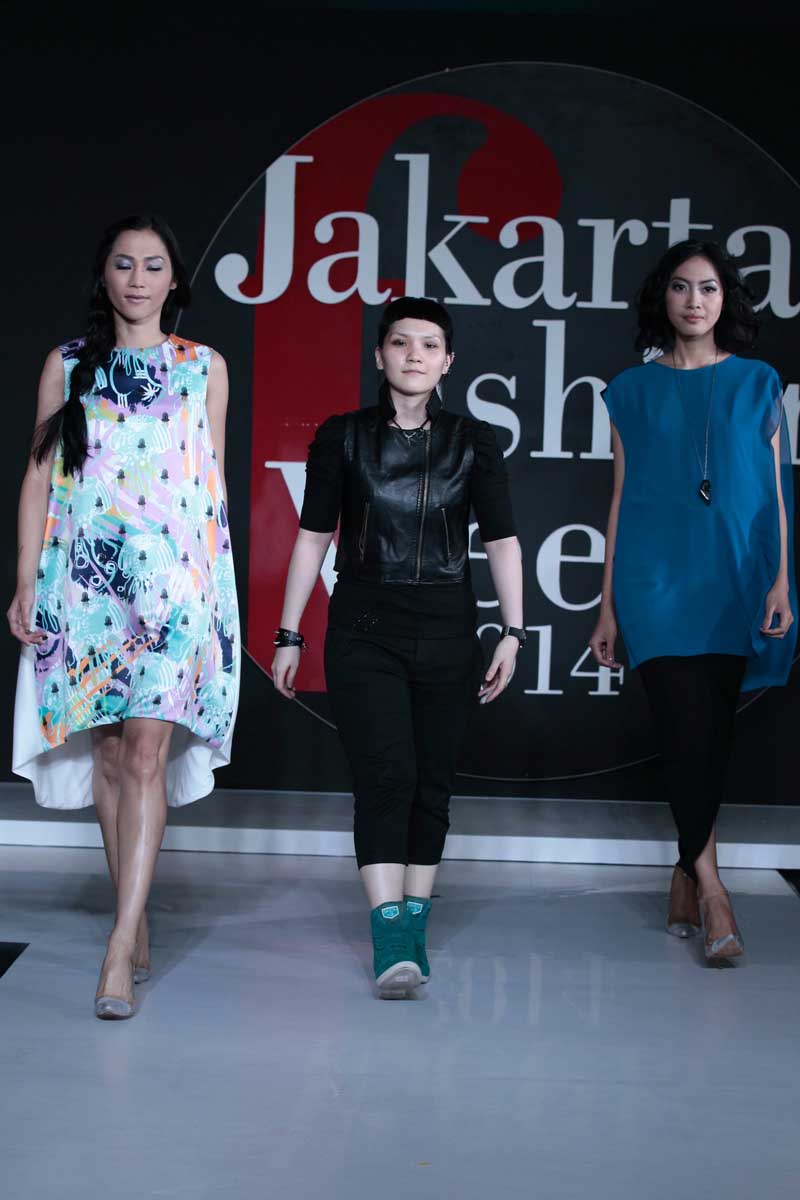