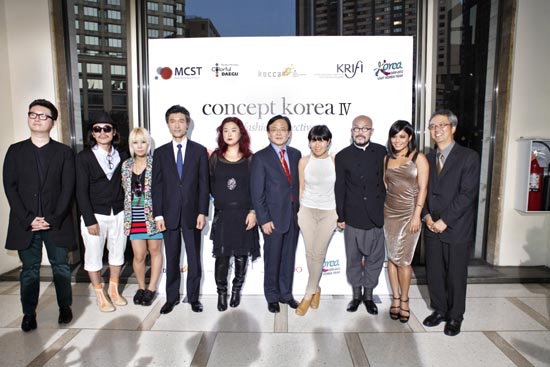 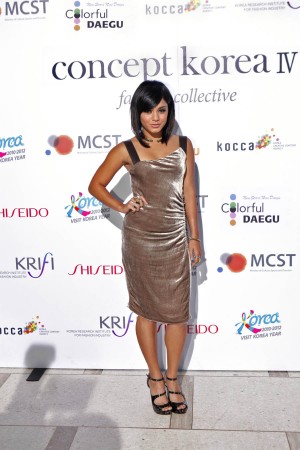 Concept Korea is a collaboration presented by the Korean Ministry of Culture, Sports and Tourism; the Korean Creative Content Agency (KOCCA); the South Korean city of Daegu; and the Korea Research Institute for Fashion Industry.

Its mission is to promote the South Korean fashion industry and foster the growth of its most talented designers as they seek to expand into the US. 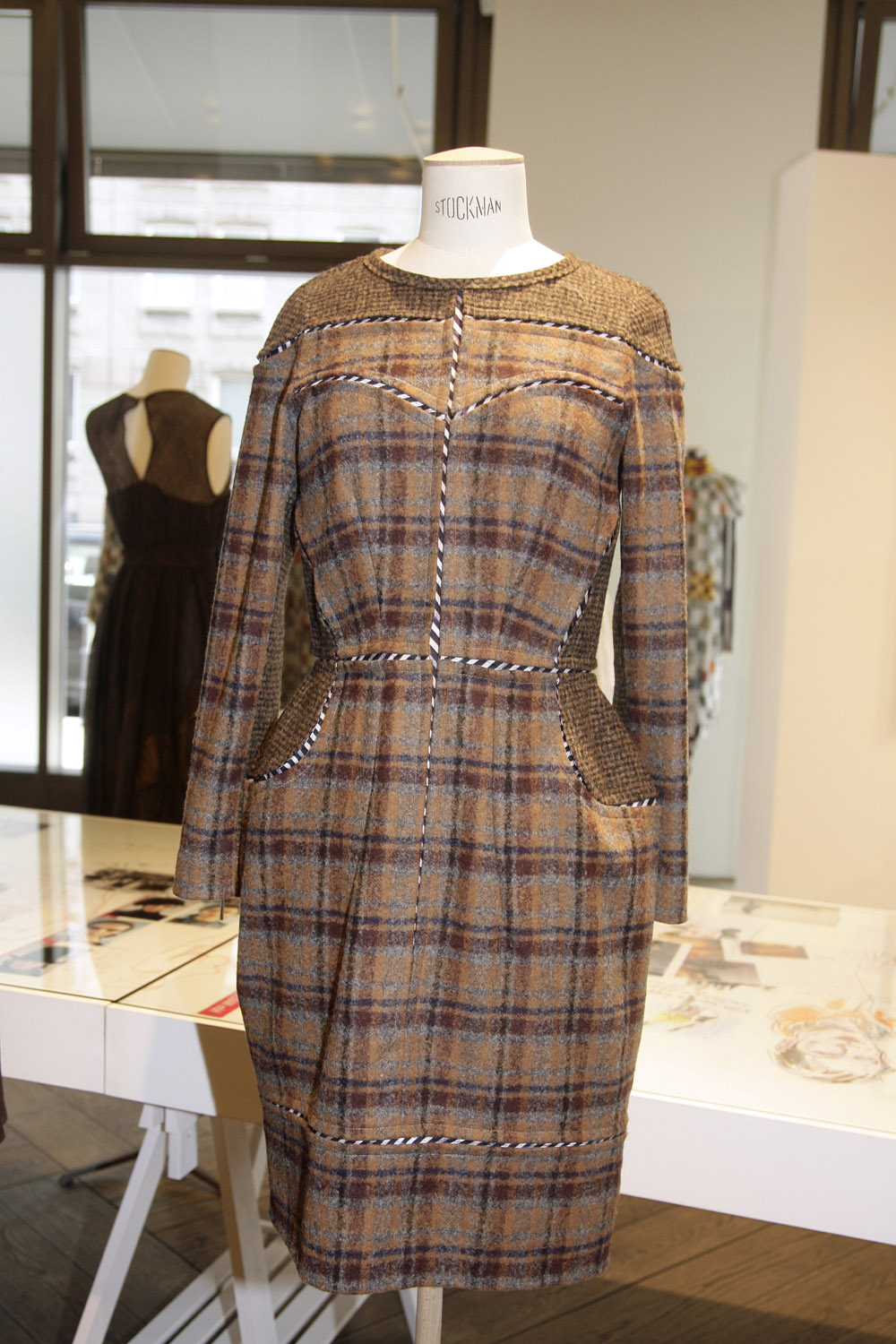 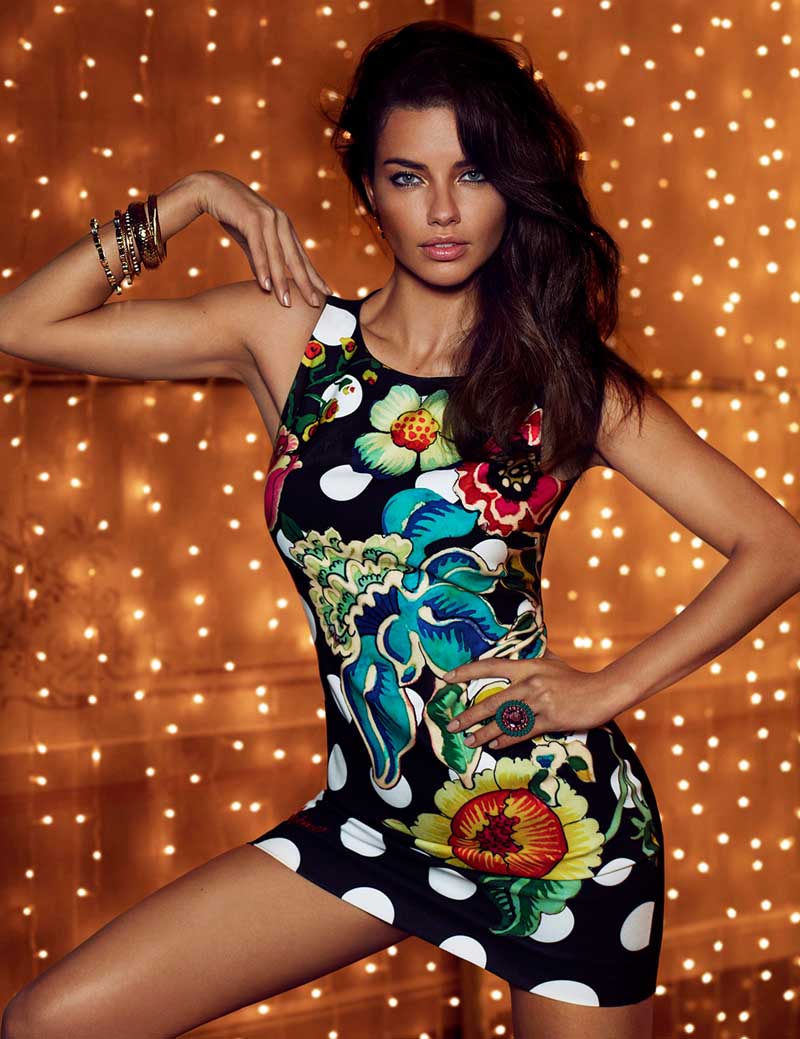