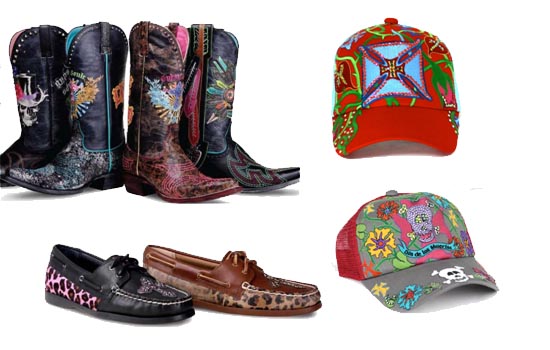 Thanks to Anna Hunt and the girls’ sporting of Gypsy Soule bling, their accessories, shoes, and clothing have been selling out–making plenty of room for their new product lines.

These aren’t your grandma’s boots, that’s for sure. While keeping in true western style, the boots will feature a snip-toe, leather-soled design but will be stitched and bejeweled for a rock star look. The Boat Shoes will also feature supple leather, dyed animal-printed hides, and will be encrusted with Swarovski crystal cross motifs.

For those who can’t hold out till Spring to get their cowgirl on, Gypsy Soule has a number of style-studded options to curb that craving. Take back the trucker hat with their gray and red mesh cap with brightly colored Dia de los Muertos embroidery, or red and light blue mesh cap featuring an embroidered cross and vines. They’ll keep the sun off while flaunting that beautifully bold spirit that influences all of Gypsy Soule’s offerings.

Lorinda Graham-Van Newkirk and Amy Moorhouse are the team behind Gypsy Soule and the brain behind their eye-catching, fashion-forward designs. They’ve single-handedly created an all new genre in the western retail market with their jeweled, cowhide flip flops and accessories. Gypsy Soule is more than just a brand, it’s a force encouraging women to wear their spirit on the outside and be as bold and beautiful as they can.

Their products have been featured on several national television programs and over a dozen magazines including CMT’s Texas Women, ABC’s Extreme Makeover, Home Edition, and People, In Style, Country Weekly, Us Weekly, Cowboys & Indians and Nashville Scene. Shop for Gypsy Soule’s unique footwear, clothing, and jewelry in over 500 stores nationwide or online. 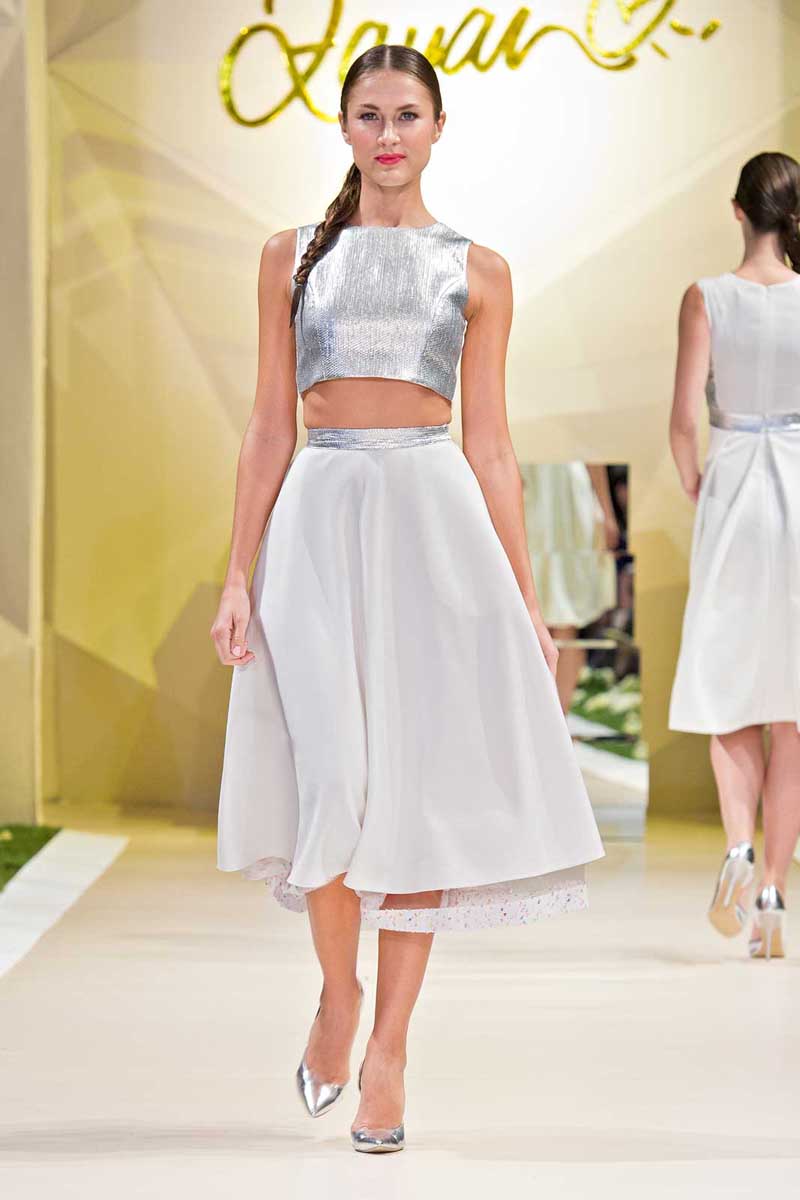 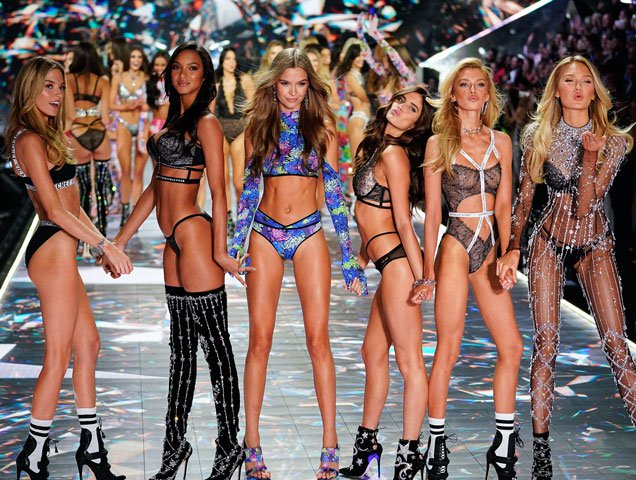 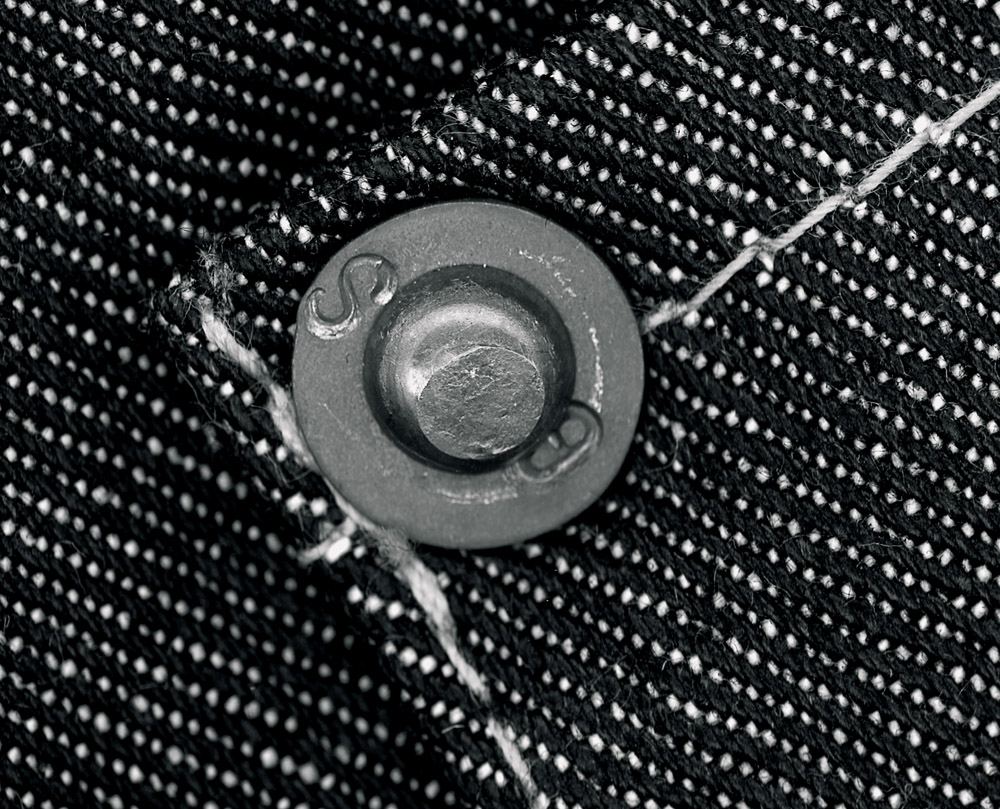