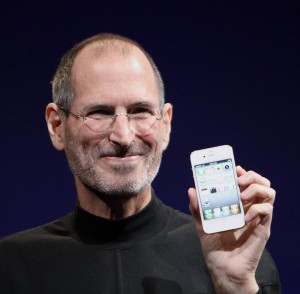 DALLAS, Oct 5, 2011/ FW/ — I was getting ready to have dinner when I heard the distinctive ping on my laptop signaling that email had arrived. Alt-tabbing to my Outlook, the email was from L.A. Times with its breaking news headline, “Apple Co-founder Steve Jobs dies”.

Tears filled my eyes, something tugged my heart and I found myself staring on the computer screen, my jaws slack in disbelief… the computer revolutionary who gave us the Macintosh, iPod, iPhone and iPad, is gone.

I never met Steve Jobs, though I’ve seen him once, up close and personal during my Silicon Valley days. But, even in that brief and impersonal meeting, I felt his charisma. I’m a computer geek by heart and by disposition. I used to make a living writing software! I was never an Apple fan boy; in fact, I wrote mostly Microsoft technology.

But, even those days, when PC and Mac seem two different religions in geekdom, I have always taken a point of view that PCs and Macs are like apples and oranges (no pun intended). I have always owned a PC and a Mac at the same time. In fact, when the first iPad came out, I was one of the first in line to get one.

Steve Jobs is many things to different people. On a personal level, he is many things to me. His legacy will live on. But as a fashion editor, I have to say this – Steve Jobs made technology fashionable! The iPod, the iPhone and the iPad have become must-have accessory/gadget for all fashionistas.

During the last fashion season, 2 out of 3 fashionistas attending fashion week either has an iPhone or an iPad!

So, thank you Steve Jobs for making geeky things a fashionista must-have! And most of all, thank you for changing the world! 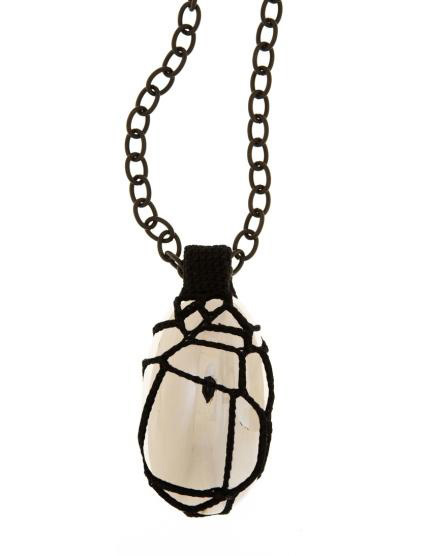