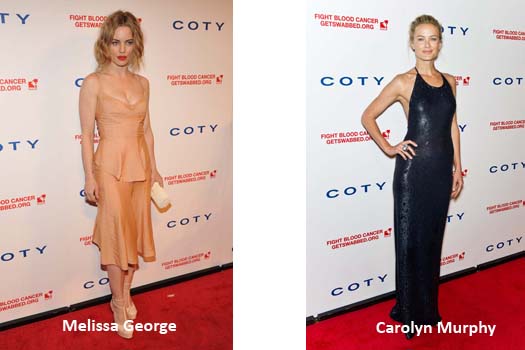 DALLAS, Apr 27, 2012/ — TGIF! But, before we go for the weekend, let’s take a look at Melissa George, Carolyn Murphy, Nora Zehetner, Rashida Jones and Chloe Moretz.

Last night, at the 6th annual DKMS “Linked Against Leukemia” Gala which was held at Cipriani Wall Street in New York City, Melissa George, Carolyn Murphy and Nora Zehetner were all wardrobed by Calvin Klein Collection.

For the evening, each of the women’s looks was designed by Francisco Costa, the brands’ Women’s Creative Director.

In the other side of town, Rashida Jones was spotted wearing Stella McCartney Autumn 2012 Black and Ivory Guipure Lace Skirt at Digitas & The Third Act Present NewFront 2012 in New York City. 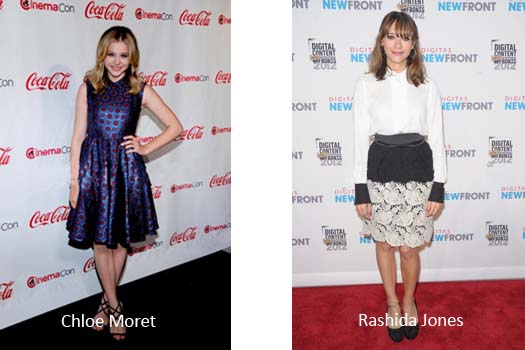 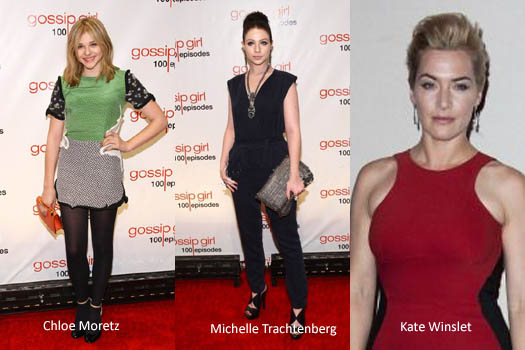 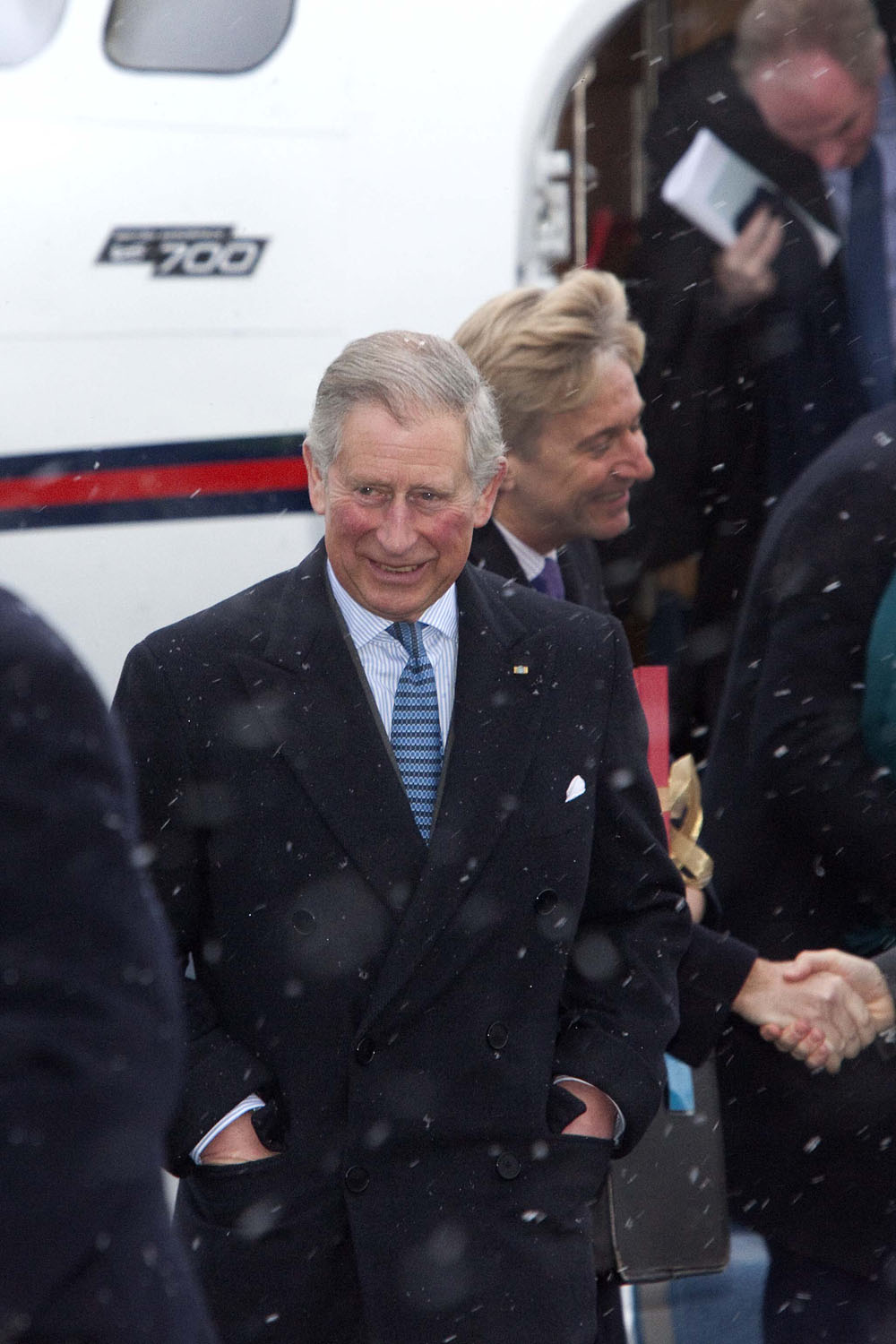 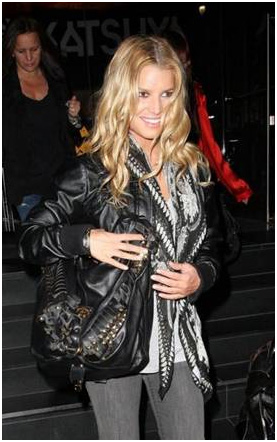