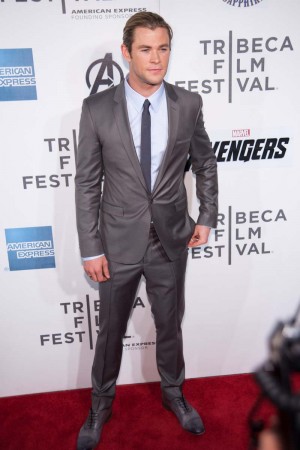 NEW YORK, Apr 29, 2012/ — Saturday night was also the closing night of the 2012 Tribecca Film Festival. It also turned out to be the biggest night with the premiere of the highly anticipated film, “The Avengers,” which is expected to kick off this summer’s movie watching season.

“The Avengers” stars Chris Hemsworth, Mark Ruffalo, Cobie Smulders and Tom Hiddleston graced the premiere and also reflected on their experience of making the film and bringing the comic book series to the big screen.

Chris Hemsworth, who was wardrobed by Calvin Klein Collection for the occasion was quoted saying, “It was like a Haloween costume party” with all “The Avengers” super heroes together.

The “imagination” theme of the premiere is part of the launch of Bombay Sapphire’s “Imagination Series Filmmakers Competition” at Tribeca Film Festival this week, hosting the exclusive after-parties of Emily Blunt’s ‘Your Sister’s Sister’, Chris Rock’s ‘2 Days In New York’ and the closing premiere, summer blockbuster ‘The Avengers’ starring Chris Hemsworth, Mark Ruffalo and Cobie Smulders.

From the 8th of May 2012, budding filmmakers will have the chance to submit their interpretation of Geoffrey’s script at www.imaginationseries.com.

A global judging panel, including Geoffrey Fletcher and industry leaders put together by the Tribeca Film Festival will select five winners from a shortlist of entries who will then go on to produce and direct their own individual films and view these at a star-studded international premiere early 2013. 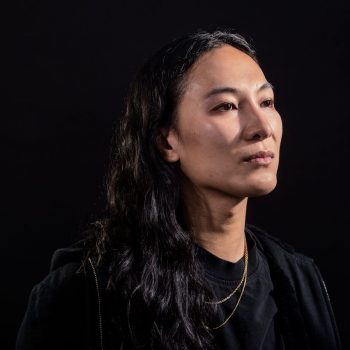 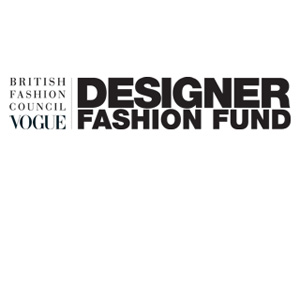 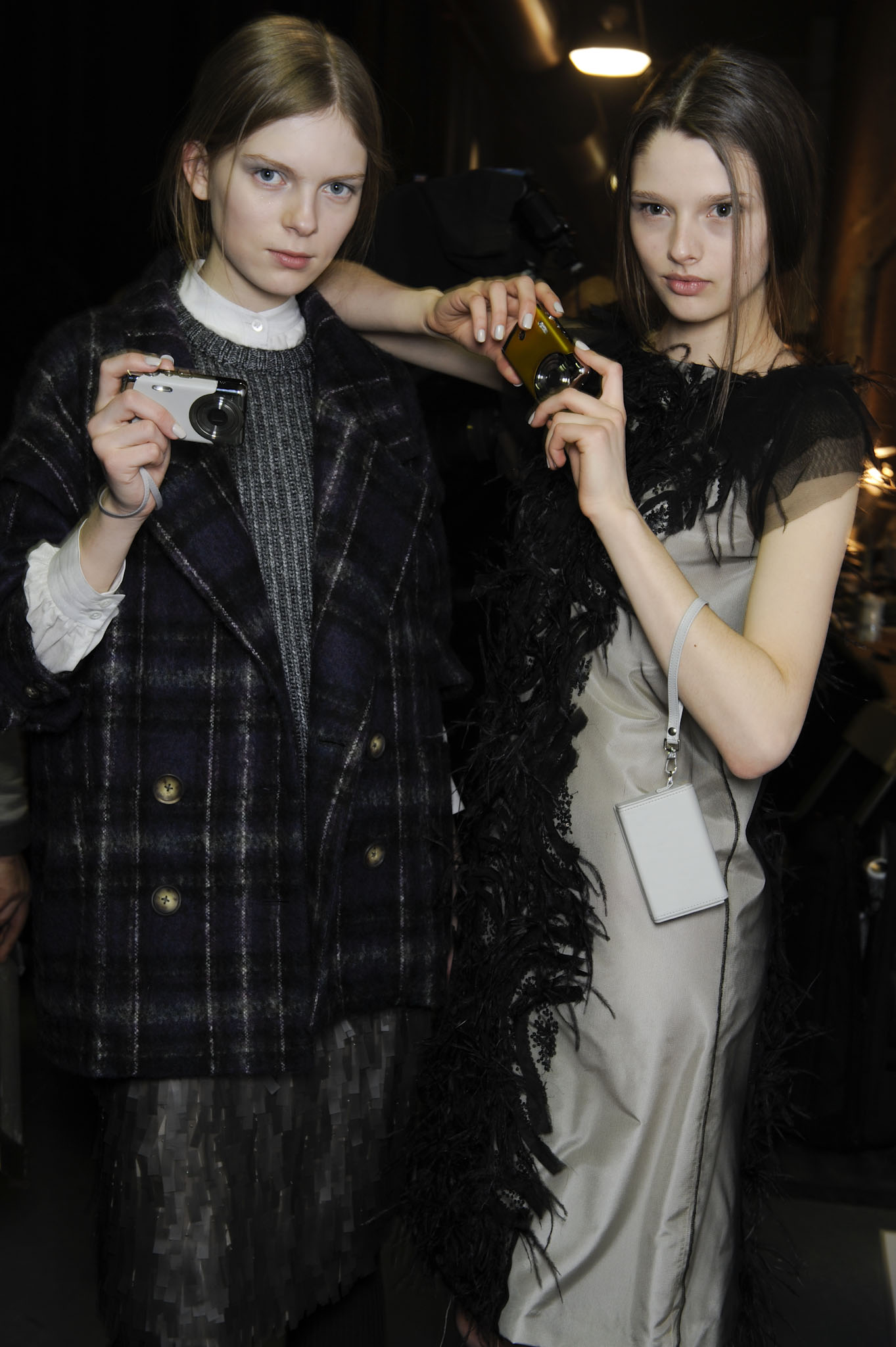