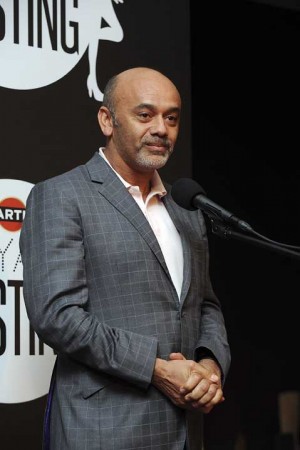 DALLAS & LONDON, May 24, 2012/ — Last night in London, at The Design Museum at Shad Thames, MARTINI, one of the most iconic brands in the world, launched an exciting new campaign to find the next female MARTINI advertising star with Christian Louboutin as the international judge.

In addition to following in the footsteps of previous MARTINI stars such as Charlize Theron, Nicollette Sheridan and Monica Bellucci, the casting winner will also receive €150,000, 12 pairs of Christian Louboutin shoes and 12 designer outfits.

The MARTINI Royale Casting launched in style with 100’s of women, 25 years of age or above, arriving at the London Design Museum to enter the first ever live casting.

During the casting DJ’s played, drinks were served and women entered WWW.FACEBOOK.COM/MARTINI where they uploaded a short video showing why they should be the next MARTINI star.

The MARTINI Royale Casting will then go live across 25 countries on May 28th from Brazil to Spain, South Africa to Italy. The successful candidate will be chosen in October by Christian Louboutin and a high profile judging panel. 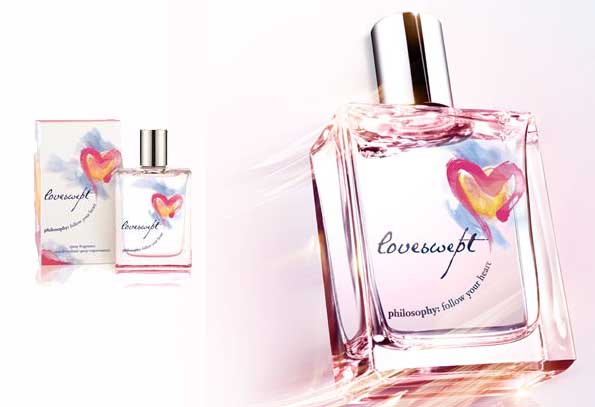 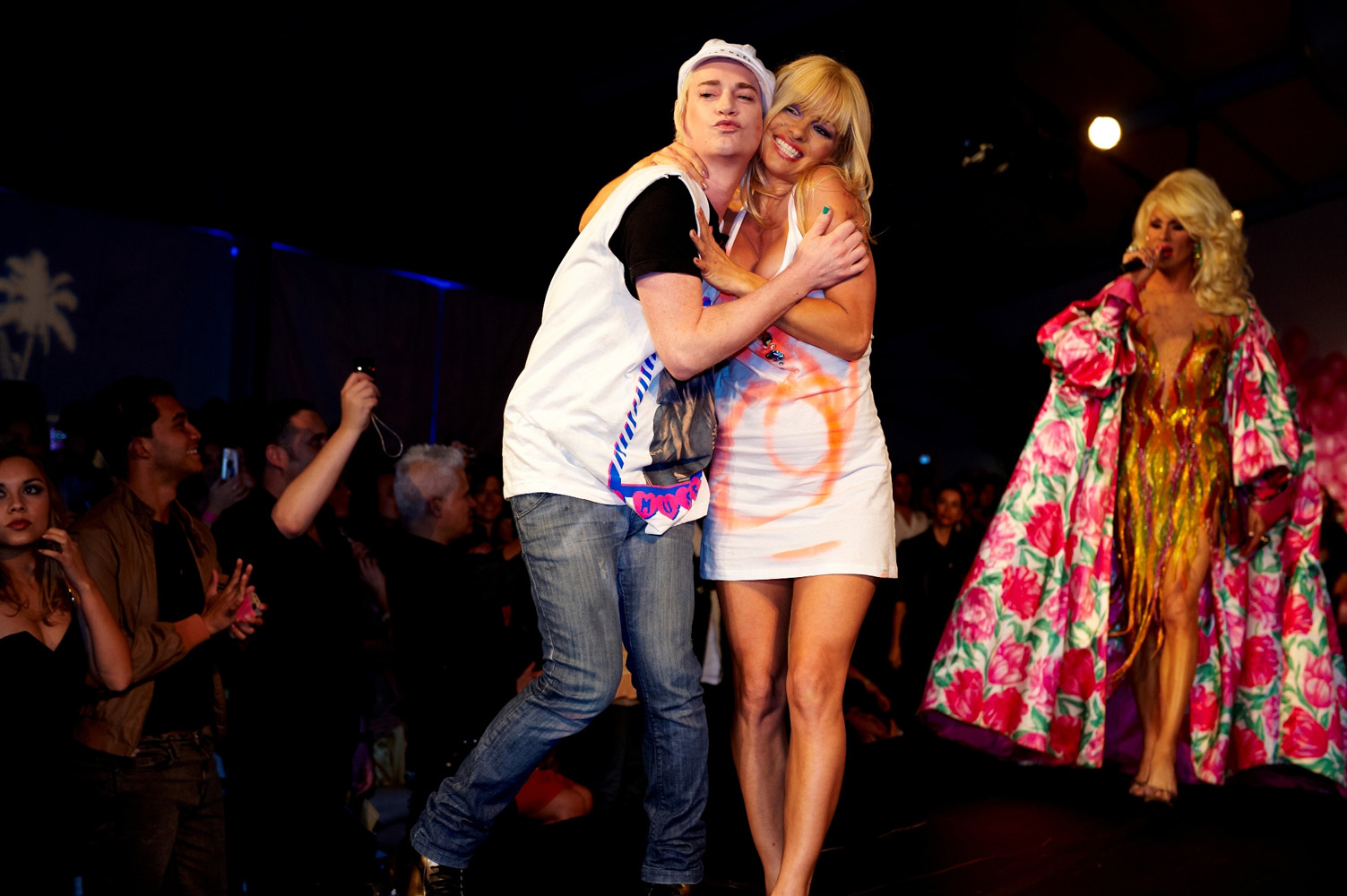