The designer evokes the theme of the Golden Age of Shanghai through his opulent collection, which includes silhouettes of drop waist dresses, column gowns, and extended hemlines infused with fabrics of lace, chiffon, silk, and velvet.

Brilliant colors of marina, flame, and seagrass, which are exemplified by the neutral hues of ginseng and hazel, are also featured in Shoji’s glamorous collection.

Tadashi Shoji’s Fall/Winter 2012 collection also displays the “Paris of the Orient,” which is the mecca of sophistication and wealth that will forever be a fixture of Shanghai’s identity. 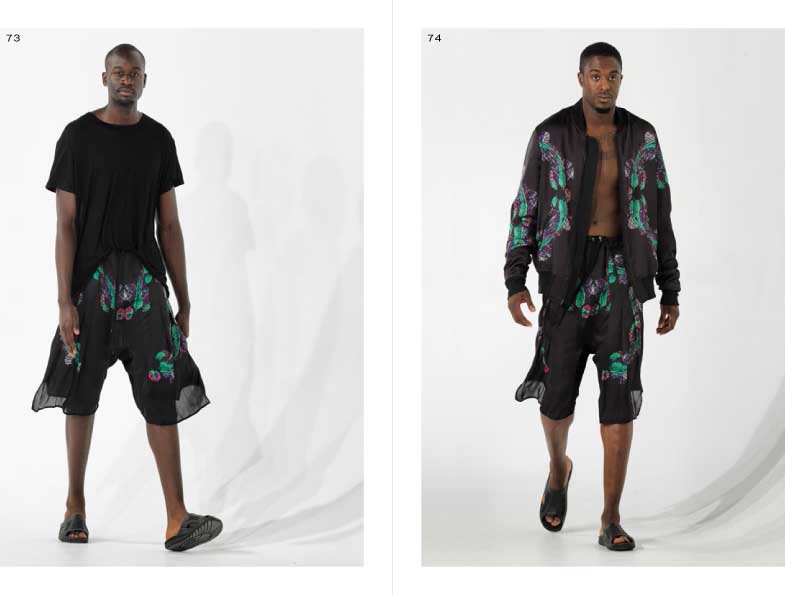 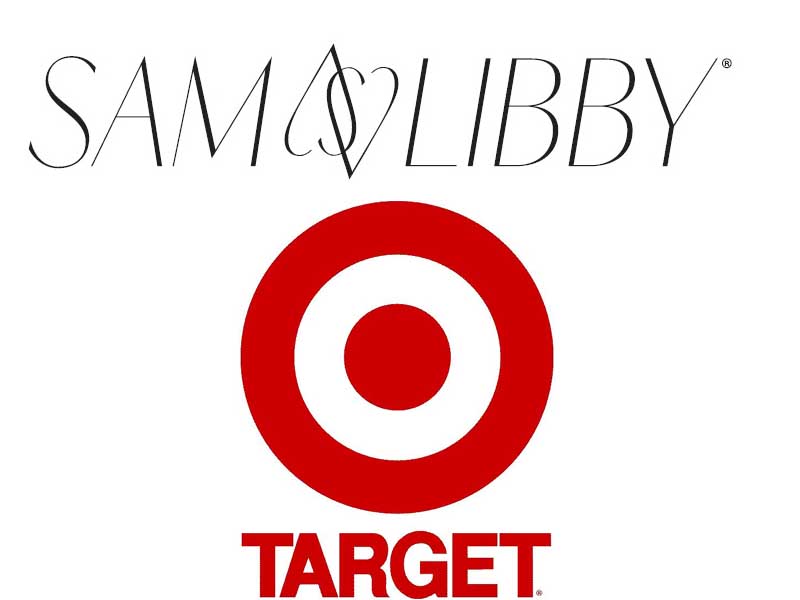