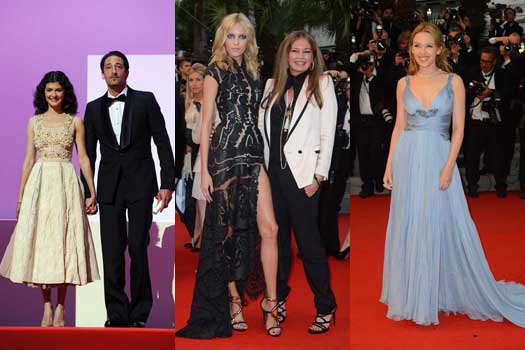 DALLAS, May 31, 2012/ — During the recently concluded Cannes Film Festival, Roberto Cavalli was a celebrity favorite with the glitterati opting to be wardrobed by the famed Florentine Designer.

Spotted during the Closing Ceremonies of the 65th Cannes Film Festival on May 27, 2012 were Adrien Brody, Anja Rubik, Eva Cavalli, Hiam Abbass, Kylie Minogue, Natasha Poly, all of whom were wearing Roberto Cavalli. 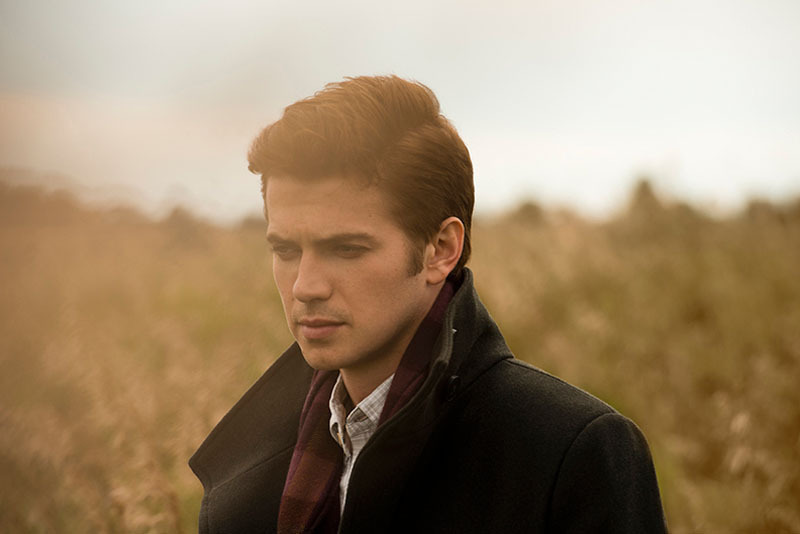 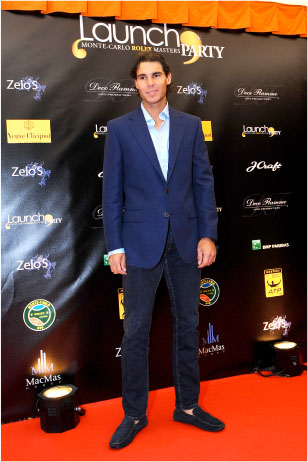