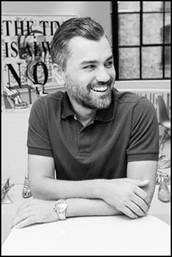 NEW YORK, Sep 21, 2012/ — We already love his shoes. In fact, we’ve been in love with Edmundo Castillo’s creations for over a decade. And now, fashionistas love affair with Edmundo Castillo is being recognized as the acclaimed footwear designer is honored with the Vanidades Icon of Style Award for Accessories Design.

On September 27th at the Mandarin Oriental in New York City, Vanidades, the first and most widely read Spanish-Language Women’s lifestyle magazine in the United States and Latin America, will celebrate top fashion and accessories icons with cocktails and an awards presentation, hosted by Lili Estefan.

Edmundo Castillo will be presented the Icon of Style Award for Accessories Design by philanthropist Yaz Hernandez.

Edmundo Castillo began his formal training in shoemaking in New York City. A true master craftsman, Castillo’s collections are feminine and timeless featuring classic shapes with a modern edge. He has received multiple awards including the Perry Ellis Award for Best Emerging Accessories Designer by the Council of Fashion Designers of America and continues to sell his namesake collections in markets worldwide.

Castillo is also currently the Creative Director of Via Spiga and has worked with renowned fashion designers and fashion houses such as Donna Karan, Ralph Lauren, Sergio Rossi, Narciso Rodriguez, Tommy Hilfiger, Oscar de la Renta, Castaner and Santoni. His designs have attracted the attention of collectors and celebrities such as Kate Moss, Beyonce, Demi Moore, Cameron Diaz, and Oprah, among others. 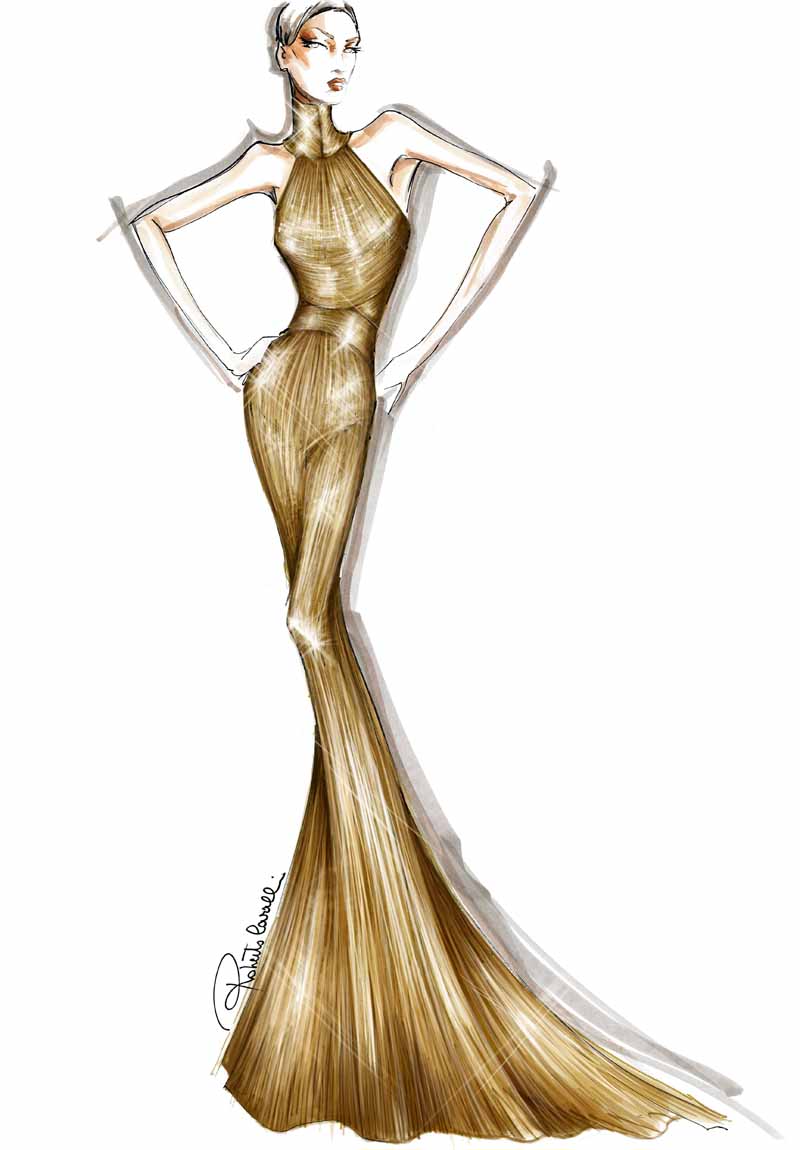 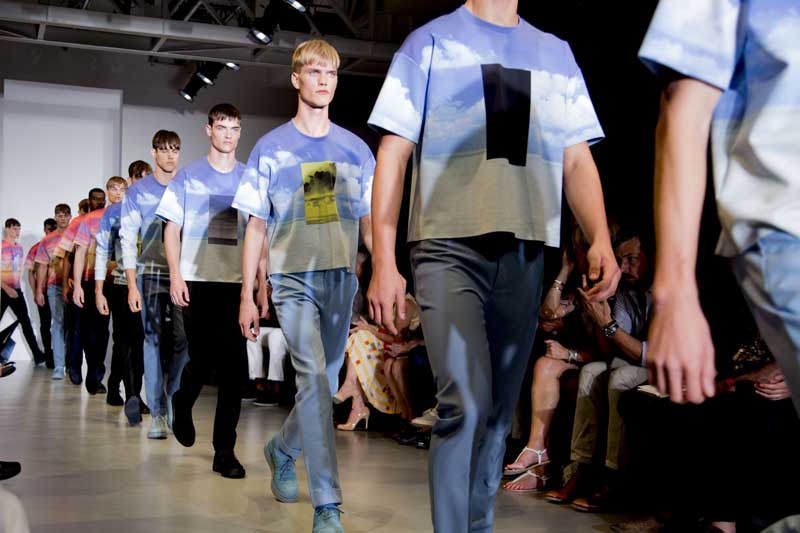