NEW YORK, Sep 10, 2012/ — Because of the highly competitive nature of the fashion industry, it is very hard to find true friendship. Yet, Zang Toi and Julie Macklowe beat the odds. Friends for a long time, they are each other’s besties, or to use the texting vernacular, they are BFF.

And as an ode to that friendship, Zang Toi gave his best friend the highest compliment – design a collection with Julie as his muse. And though the main title of the collection is “Romance of Cote d’Azur”, the subtitle “7 Days with Julie Macklowe” fits it perfectly because Zang created a week”s wardrobe for Julie.

In the grand tradition of haute couture, Zang Toi proposed day dresses from morning till high tea time. Then there were cocktail dresses and floor length gowns for evening soirée and theater opening plus red carpet appearances.

All of these were created in Zang’s signature understated elegance, wherein every single piece were handcrafted and all the embroidery were created by artisan. Zang Toi, in his search for excellence has found that perfect pitch of wearable artistry.

Like a master painter where every stroke counts, to Zang Toi, every element in the garment from the crystal encrusted neckline to the well-hidden zipper that makes it almost non-existent, has to be done flawlessly.

This is his gift to his best friend – his talent of creating exquisite clothes that are timeless. And in a way, this is also Zang’s gift to his loyal fans and clients. After all, in more ways than one, we are also Zang”s friends. 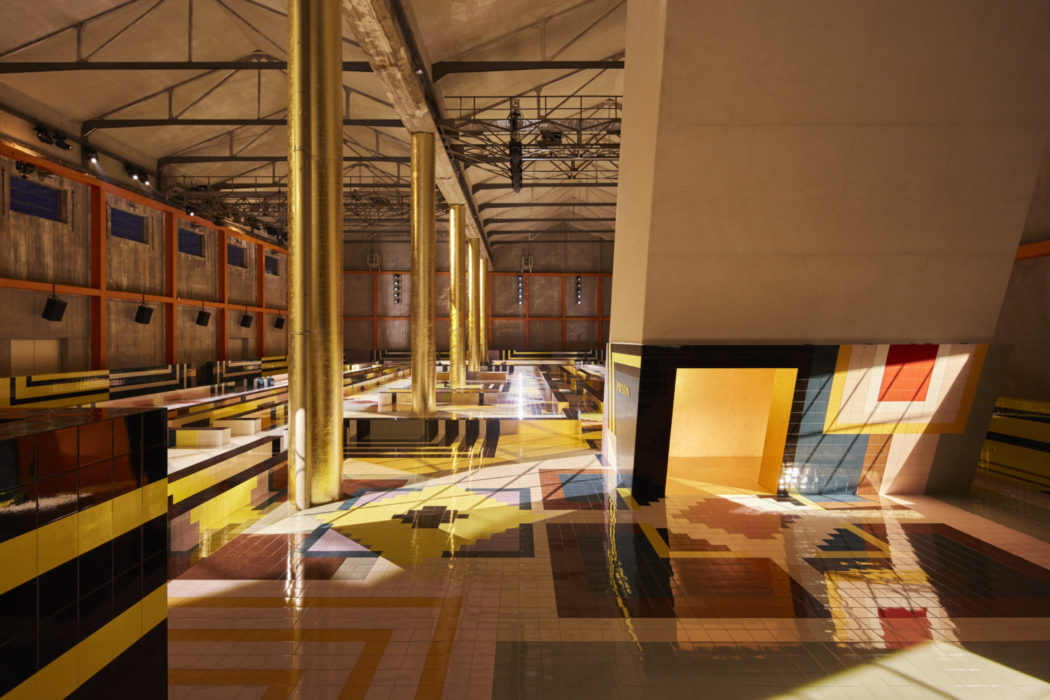