NEW YORK, Oct. 4, 2012/ FW/ — Entitled ‘Nirvana’, the designer, Chadwick Bell was inspired by the vastness of the desert, adobe structures, and bold shapes of the Southwest to create a blank canvas for his Spring/Summer 2013 collection.

The juxtaposition of austerity and adornment is also a theme seen throughout the Chadwick Bell Spring/Summer 2013 collection, in which, the Chadwick Bell woman discovers enlightenment through themes of duality; the protector and the vulnerable, the light and the dark, and the black and the white.

The fabric in the collection is composed of viscose jerseys, georgette, jacquard, guipure lace, structured leather and cotton, as well as tulle and silk charmeuse, which creates dimension and illusion in the looks.

To evoke the inspiration of the pursuit of the adorned, Santos is painted in the Spanish Colonial style for the collection, as well as stacked paillette necklaces, lace motif  shoes carved of pony skin, and native pottery patterns embellished on coats and jackets add to the theme of adornment.

Throughout this Spring/Summer 2013 collection, the Chadwick Bell woman is on a crusade for clarity, stripping down the artifice and exposing a truer self, in which she becomes a Saint. This ascension ends her journey to Nirvana. 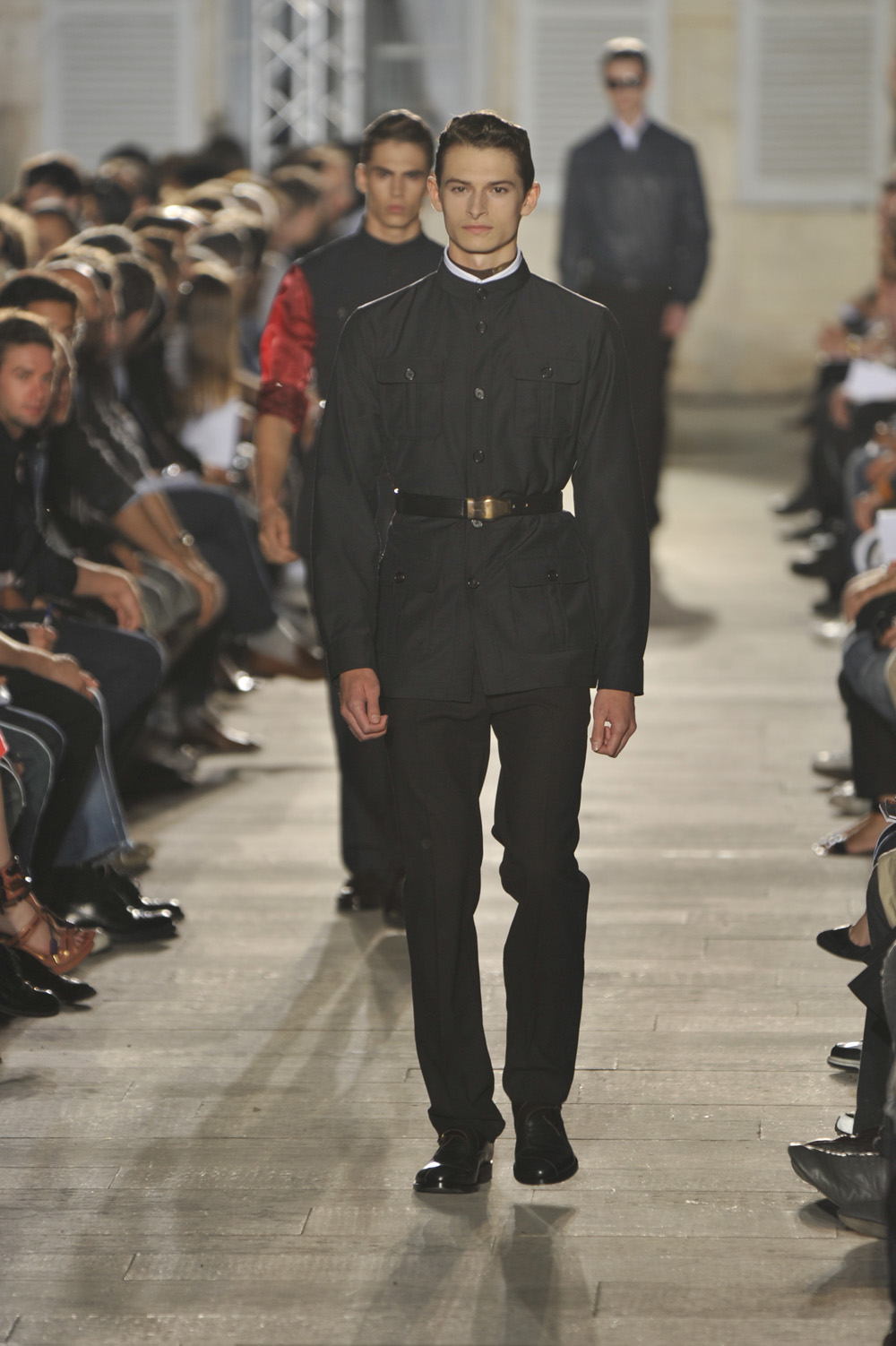 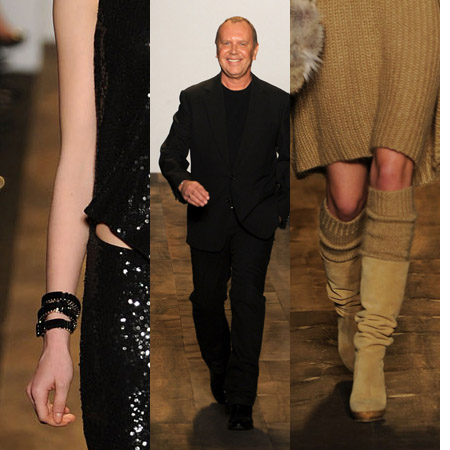