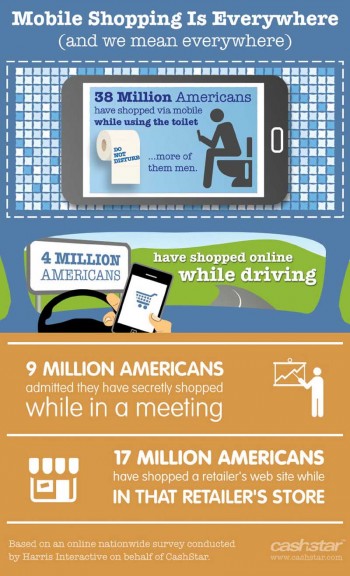 DALLAS, Nov 19, 2012/ — OMG, have we come to that, bringing our tablet and/or smartphone while we are in the toilet? A survey by CashStar, the world’s leading digital gifting and incentives company, shows that online Americans are shopping from their mobile devices in mass numbers, sometimes from unexpected places.

According to the study, more than 38 million online adult Americans admit to having shopped online while on the toilet. It also found that convergence is happening in unexpected ways with almost 17 million shopping via a mobile device while standing in the retailer’s physical store.

The survey, which was conducted online nationwide by Harris Interactive on behalf of CashStar from November 6-8, 2012 among 2,104 U.S. online adults aged 18 and older, examined the strange or odd places U.S. adults have used computers or mobile devices to shop online.

The strangest places consumers have shopped?

Do not disturb -Men were more inclined to shop while on the toilet than women.

Shopping and driving – Despite the danger, more than four million* Americans have still shopped online while driving a car.

Just checking email at the conference table? – More than nine million* Americans admitted they have secretly shopped while in a business meeting.

Bringing physical and online retail together -More west coasters indicated that they were inclined to do this than people in other regions of the country.

Milk, bread, and that new flat screen –More than seven million Americans have filled their grocery and online shopping carts at the same time; they have shopped from their mobile device while at the grocery store. 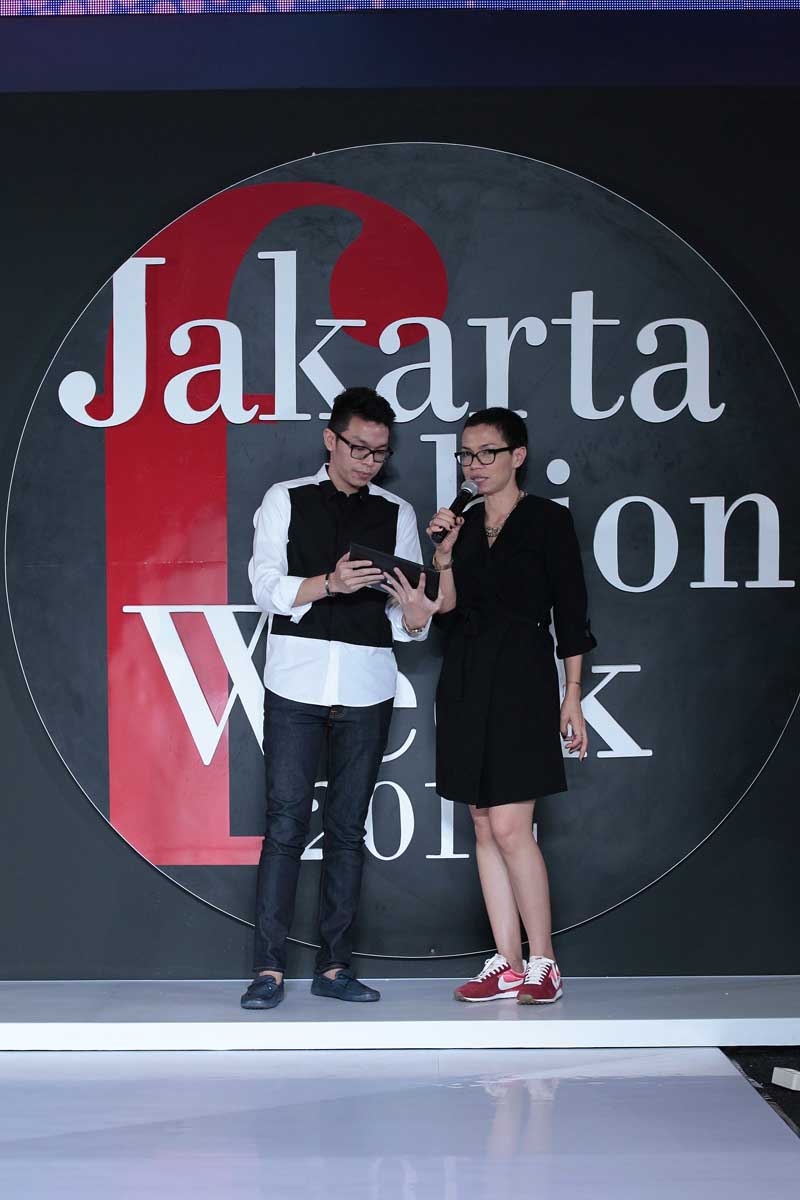 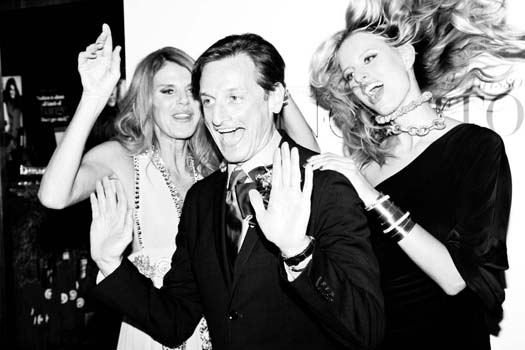