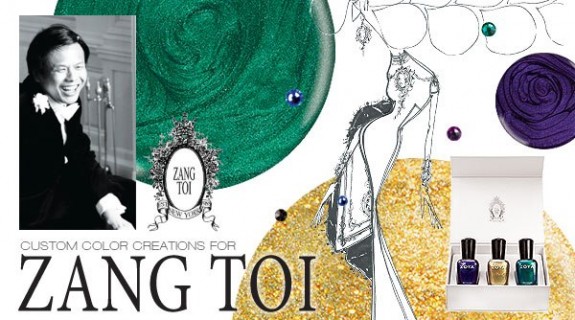 DALLAS, Feb 20, 2013/ — The limited edition Zang Toi for Zoya nail polish trio that was unveiled at the Zang Toi Fall 2013 runway show on February 13th is now available for a limited time at www.shopzantoi.com 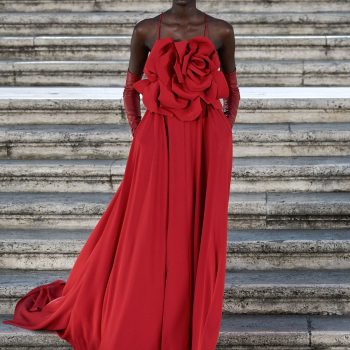 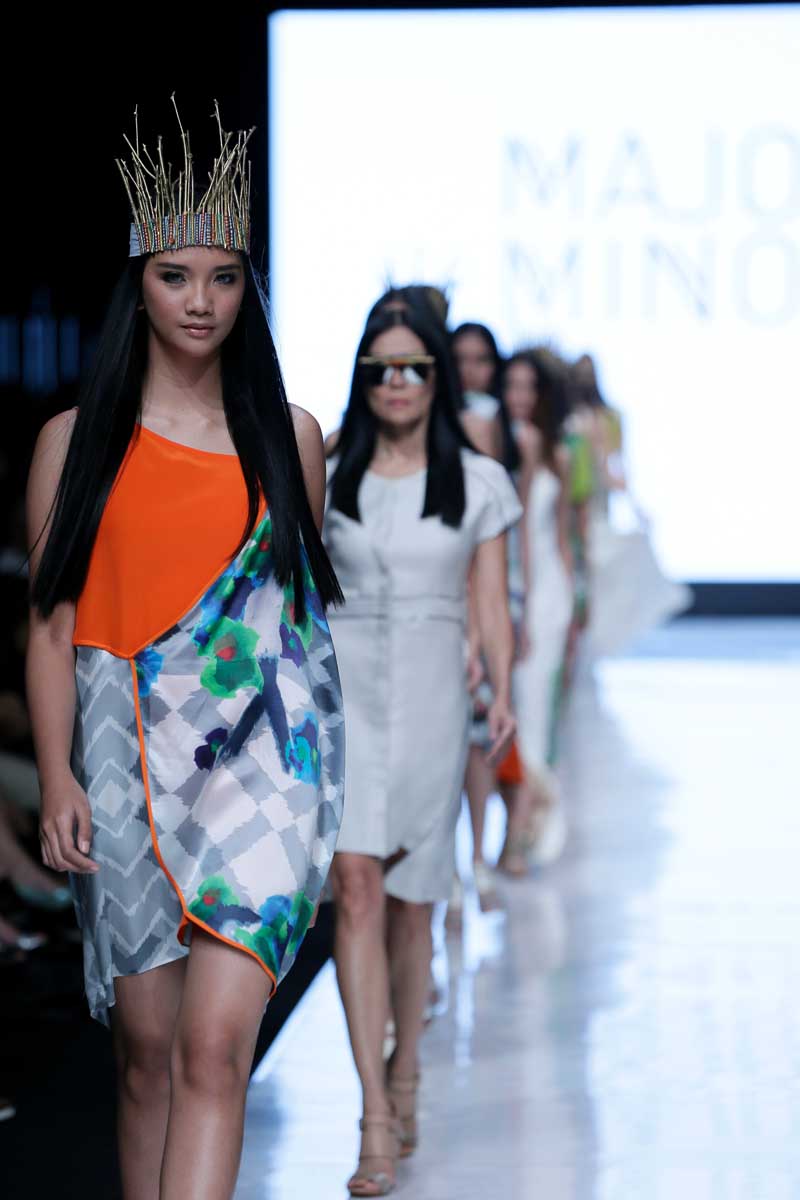 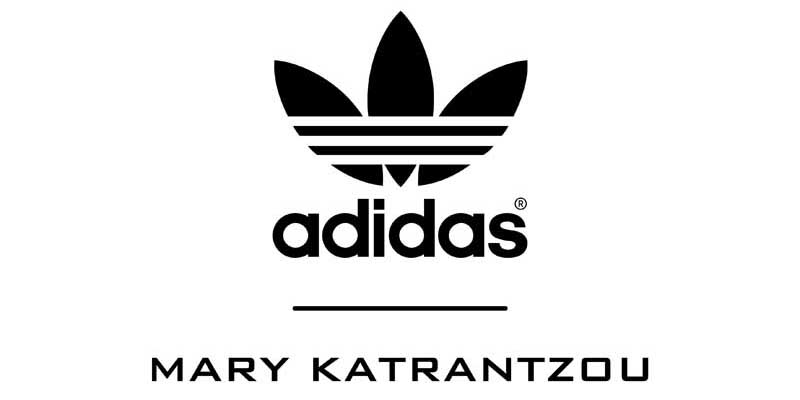