NEW YORK, Apr 1, 2013/ — Today might be April Fool’s Day, but this is not a joke. Danielle Sherman has been named Creative Director of EDUN, the men’s and women’s global fashion brand founded by Ali Hewson and Bono.

As Creative Director, Sherman is tasked to continue and uphold EDUN’s philosophy of bringing about positive change through its trading relationship with Africa, and its positioning as a creative force in the fashion industry.

“We are so thrilled to have Danielle Sherman as our Creative Director for the brand. Danielle brings her experience and strong design sensibility to EDUN. Bono and I are impressed by her creativity and believe her unique approach and vision will help grow the brand into a revered global fashion house” says Ali Hewson.

A veteran of Alexander Wang where she had worked for the past five years, Danielle Sherman has served as Design Director of women’s T in 2009 and then men’s T in 2010. Prior to this, she co-founded and launched The Row in 2005 with Ashley and Mary-Kate Olsen.

Danielle was born and raised in Los Angeles. She moved to New York in 2001 and graduated from New York University with a B.F.A. in Art History and currently resides in Brooklyn.

Wauchob’s appointment is scheduled to end this year and she leaves EDUN to focus on the growth of her namesake collection.

In 2009, LVMH bought a significant stake in EDUN. LVMH provides essential support, investment and infrastructure to help the business grow into a global fashion brand and support its vision to grow trade in Africa. 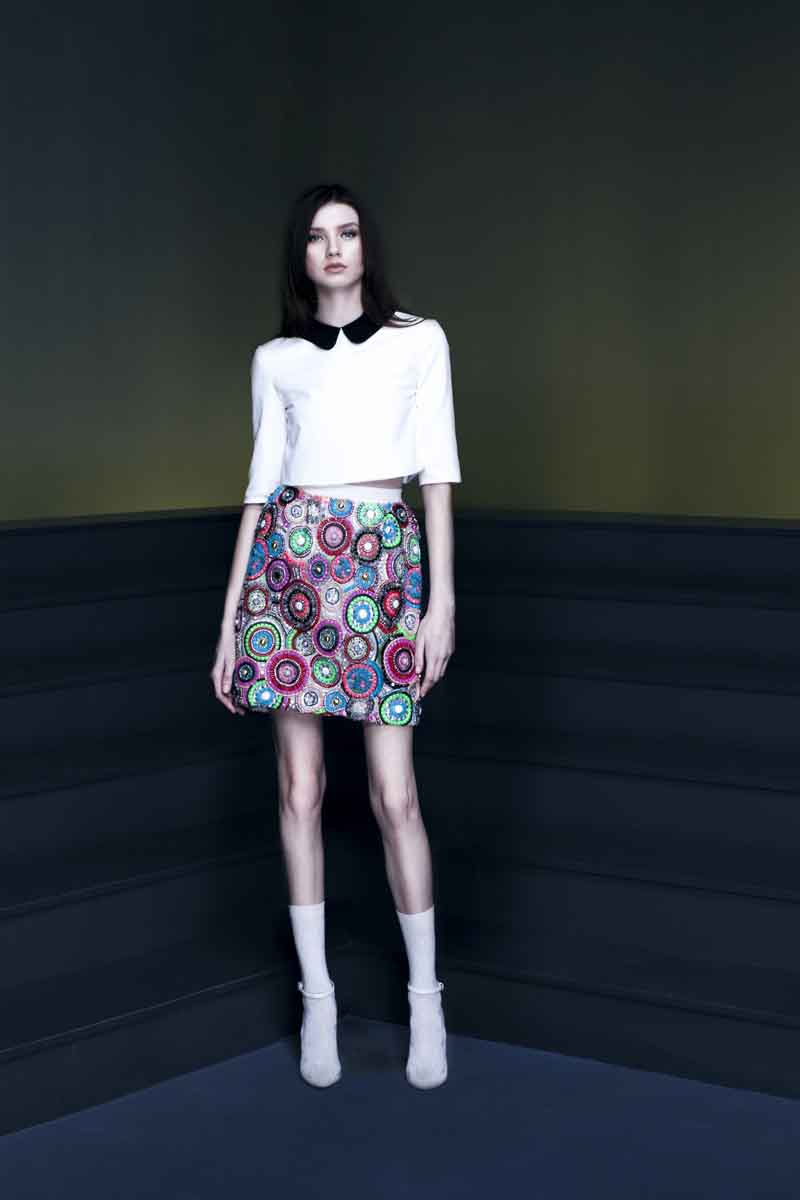 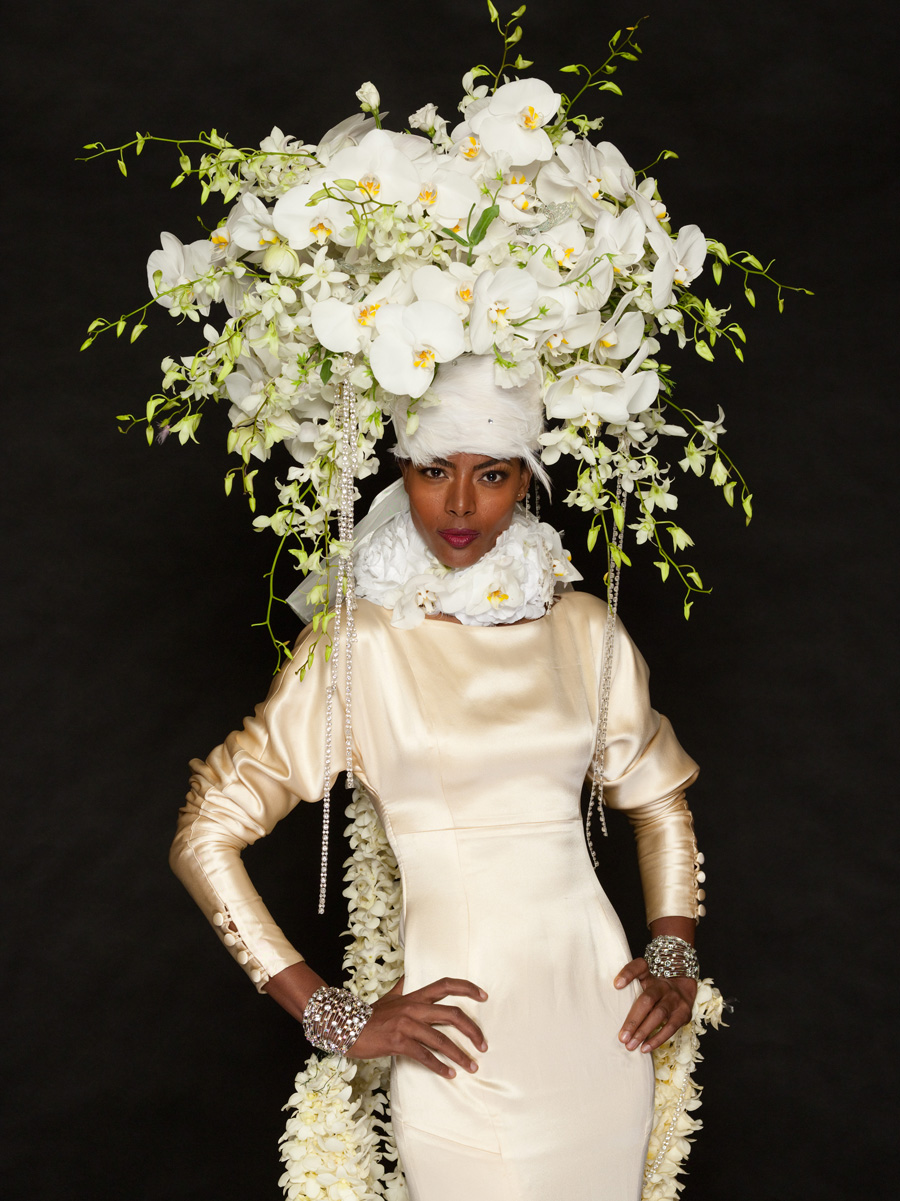 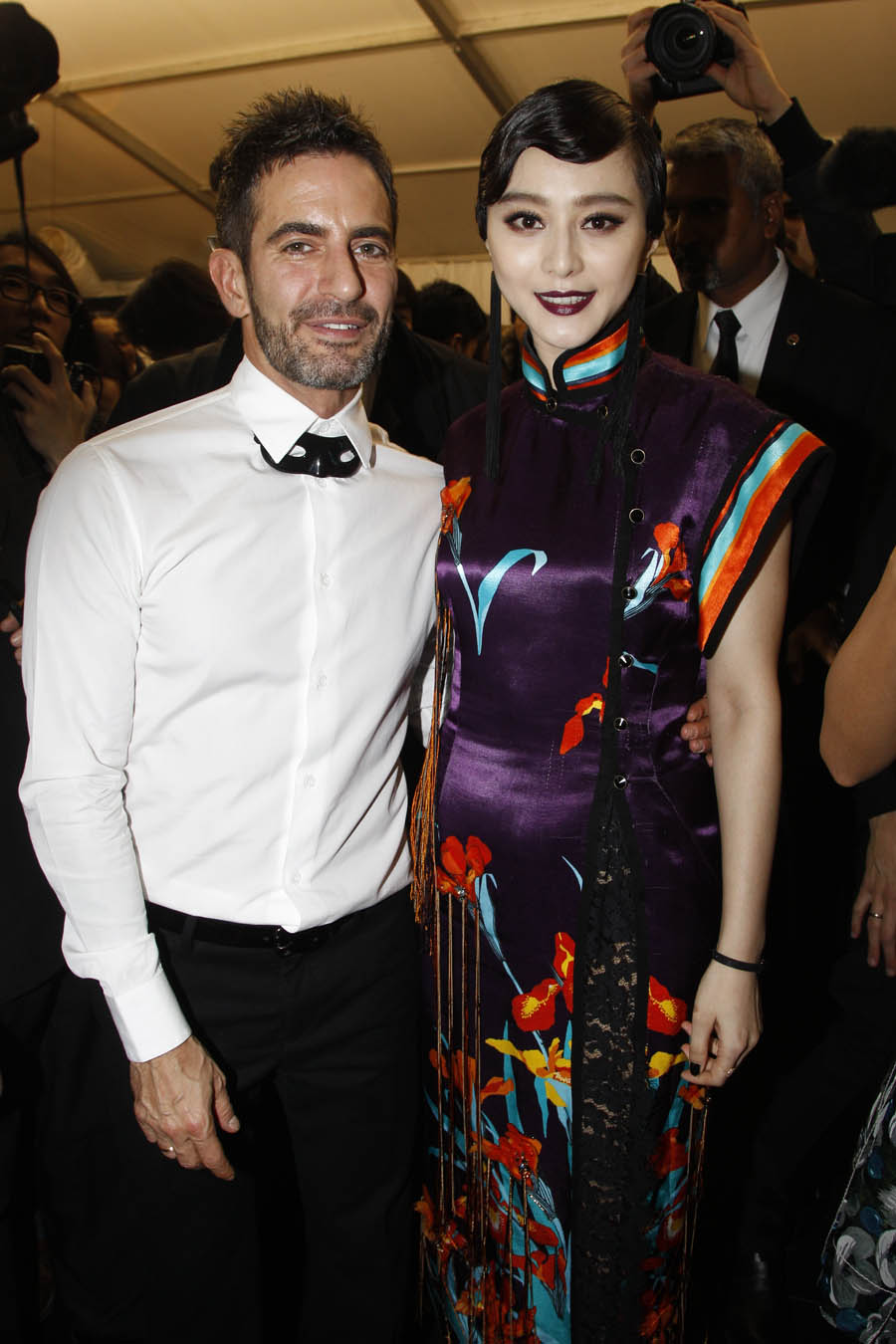