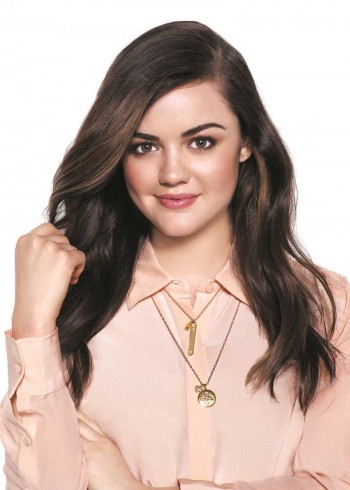 In the role, Hale will appear in mark Magalogs as well as on mark and Avon digital platforms. She will also be the spokesperson for the m.powerment by mark campaign, the brand’s philanthropic effort dedicated to breaking the cycle of dating abuse and partner violence against young women.

From its founding, mark has been an innovator. Now on its 10th year, the brand has led the industry with its marriage of beauty and fashion, and by pioneering the concept of social beauty. Empowerment is in the brand’s DNA and can be seen in everything the company does – from the design of its products to its philanthropic outreach efforts.

Between working on her hit TV show Pretty Little Liars and finishing her debut album, the Memphis native loves trying new beauty looks and customizing the latest fashion trends for the red carpet or the recording studio.

Her debut campaign will be mark’s August Magalog, as the official 10th Birthday issue for the brand.

Tune in to the season premiere of Pretty Little Liars tonight at 8 p.m. EST on ABC Family. 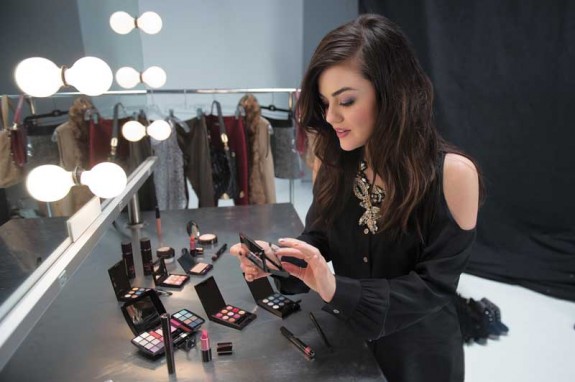 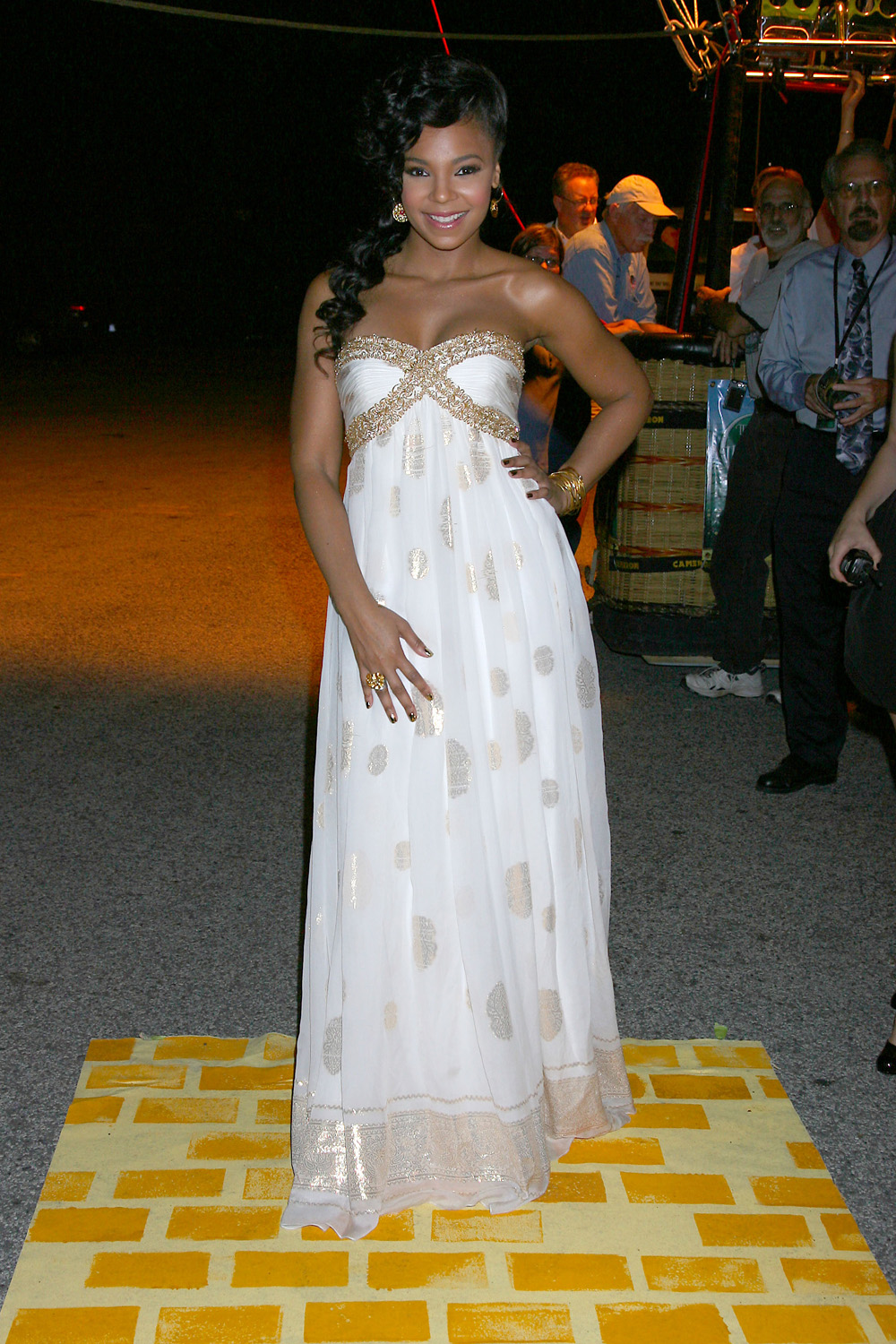 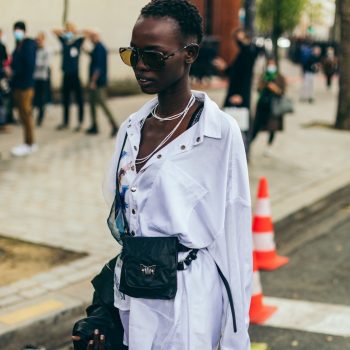 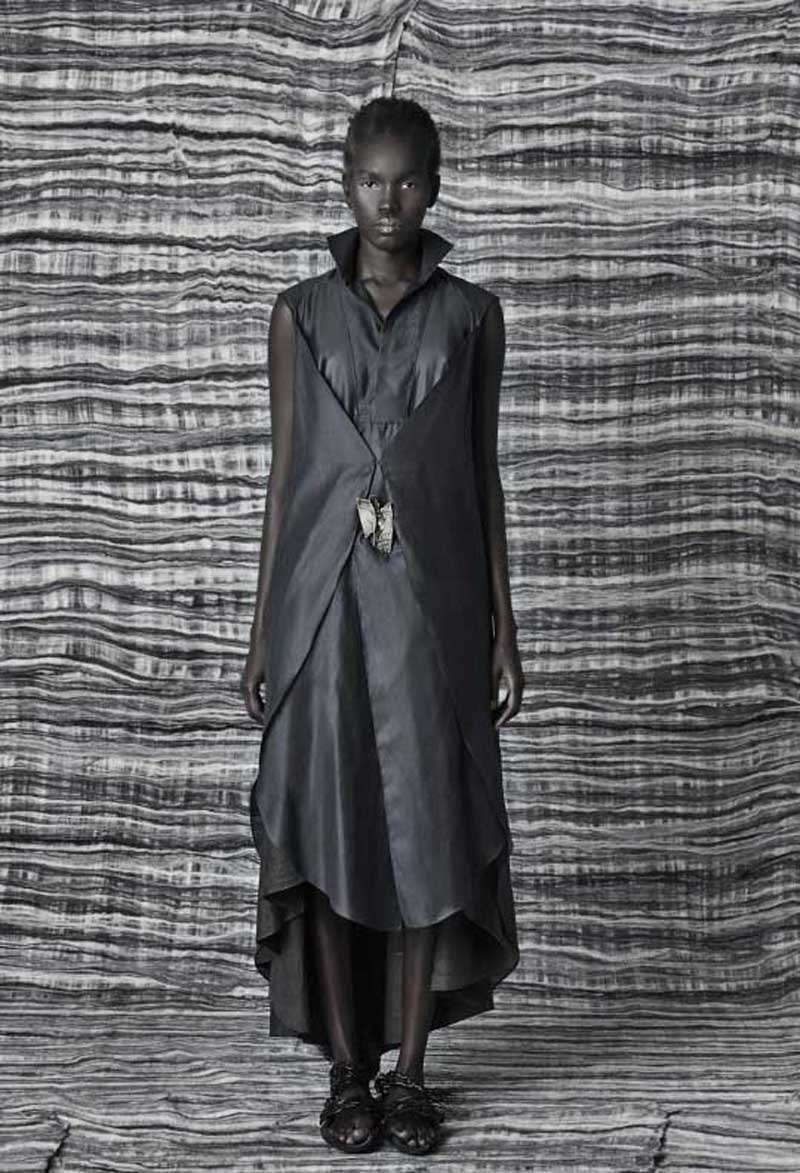