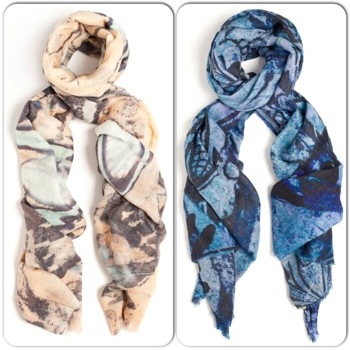 The exclusive print on the scarf has been inspired by Lesotho’s national costume – the Basotho blanket – which is commonly worn to protect the people from the cold, harsh climate and holds significant importance to the Basotho culture. The mealie (maize) design which has been incorporated into the scarf appears on the Seanamarena and Sefate ranges of blanket and is a symbol of fertility.

“We took our inspiration from traditional Basotho blankets and gave it a Lily and Lionel twist to create a print that we’re excited to launch (…)” – Alice Stone, Creative Director of Lily and Lionel.

Produce in a very limited number, 60 pieces total, the collection will be launched at the private view of the Sentebale – Stories of Hope exhibition on the 25th July at the Getty Images Gallery. Not only is this limited edition collection stunning, but the price is stunning as well. Retailed At £180, 75% of the sale price from each scarf will be donated to Sentebale and help them make a difference.

Sentebale, which means ‘forget-me-not’ was set up by Prince Harry and Prince Seeiso of Lesotho and it’s dedicated to providing healthcare and education to children affected by poverty and the HIV/AIDS epidemic.

It has never be be so easy for a fashionista to wear a scarf and make a difference in children’s life at the same time! 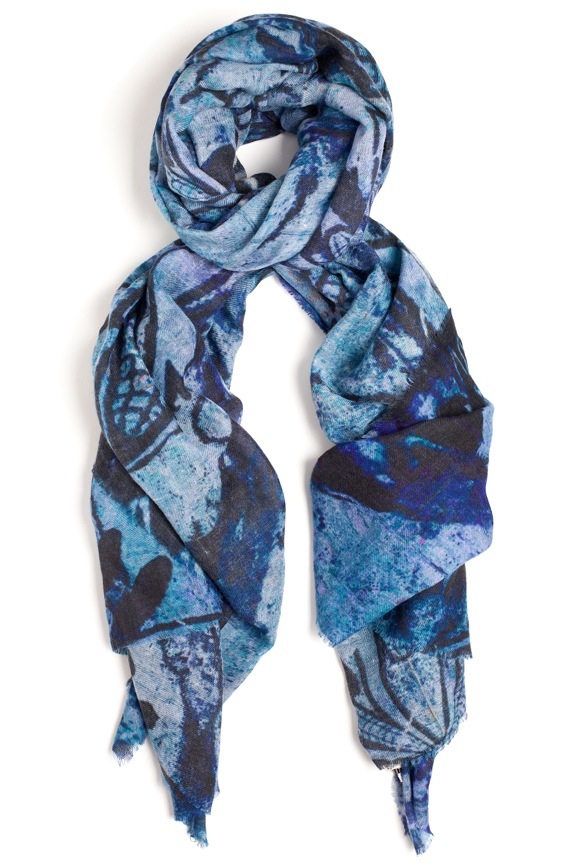 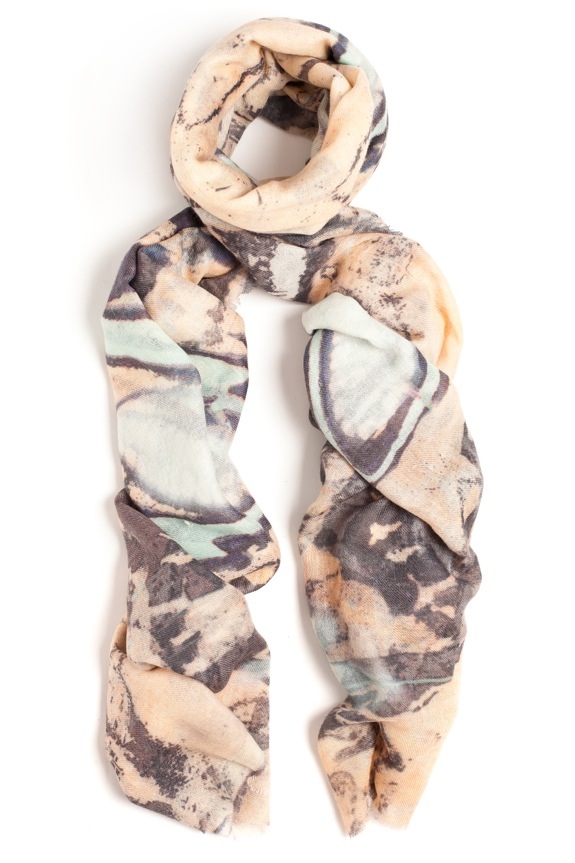 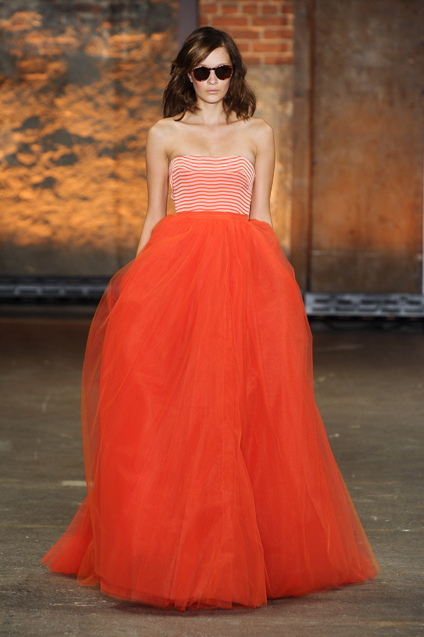 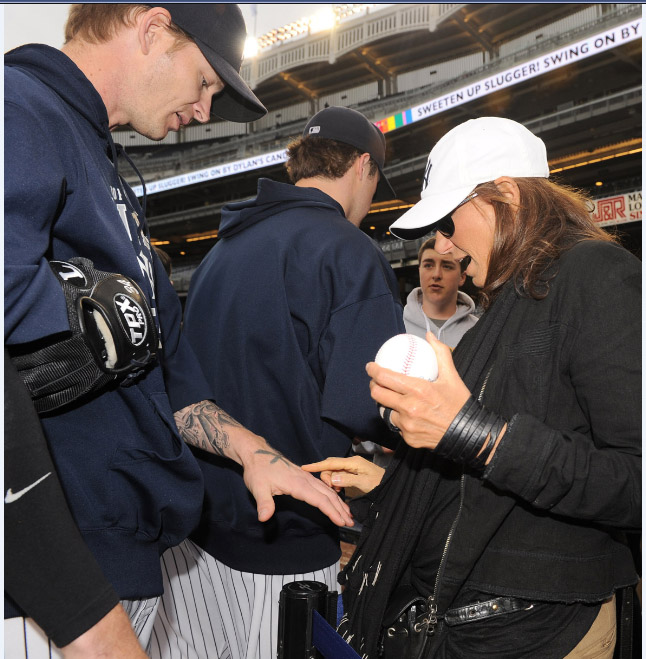 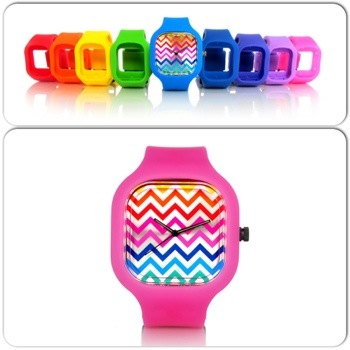