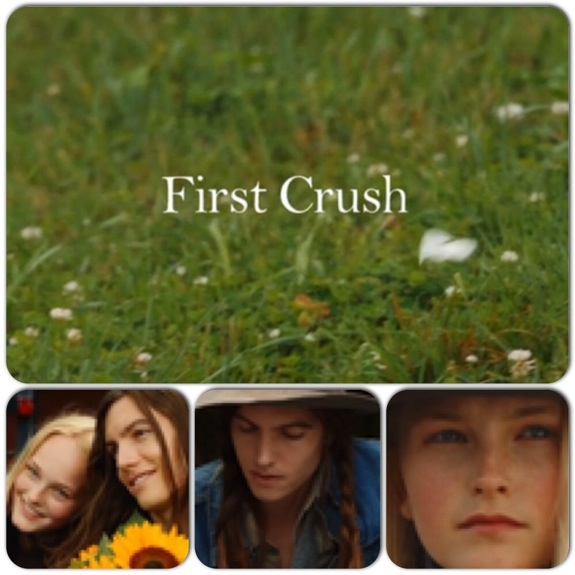 A new lovely star’s in Bruce Weber’s film “First Crush” shot by Weber for British Vogue. She’s Lady Jean Campbell whose father is the Earl & Thane of Cawdor and whose mother is a former Vogue Fashion Editor.

Not to be outshone, her co-star is the beautiful Ian Mellencamp, nephew to rocker John Cougar Mellencamp. Although Ian’s passion is music, he’s been rocking it as a model featured in Diesel and Cole Haan campaigns. 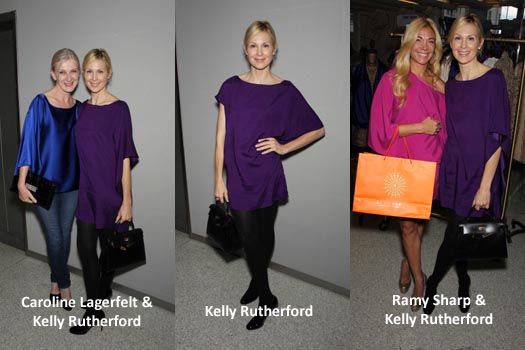 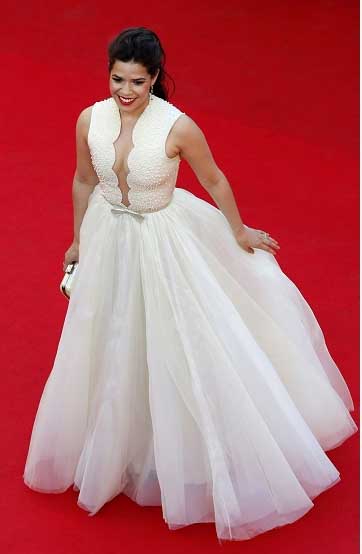 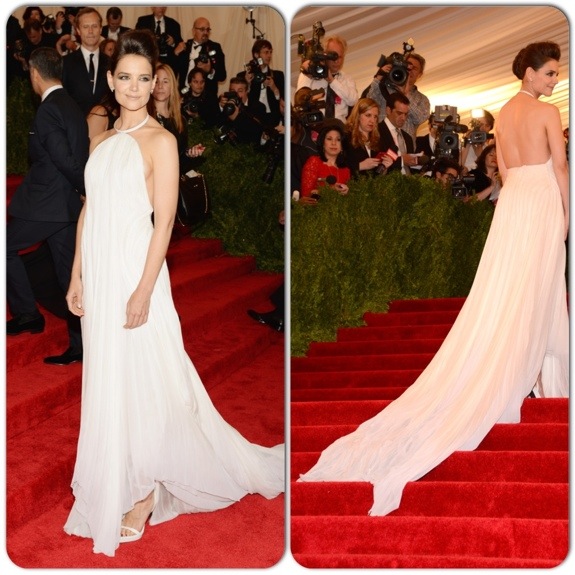