Ms. Woodley received the award from actress Laura Dern, who was also wardrobed by Calvin Klein Collection for the evening.

At the gala night which was at the Four Seasons Beverly Hills Hotel in Los Angeles last Monday, October 21st, Calvin Klein Collection seemed to be the wardrobe of choice by many of the A-listers who attended. Honorees Reese Witherspoon, Naomie Harris, Shailene Woodley, Eva Marie Saint, and host for the night Andy Samberg wore Calvin Klein Collection for the evening. In addition, honoree Melissa McCarthy wore a Calvin Klein white label coat.

The annual ELLE Women in Hollywood event honors Hollywood’s best and brightest talent in celebration of women’s achievements in film. This year’s event features a diverse group of women who, through their achievements, have had a profound impact on the industry. 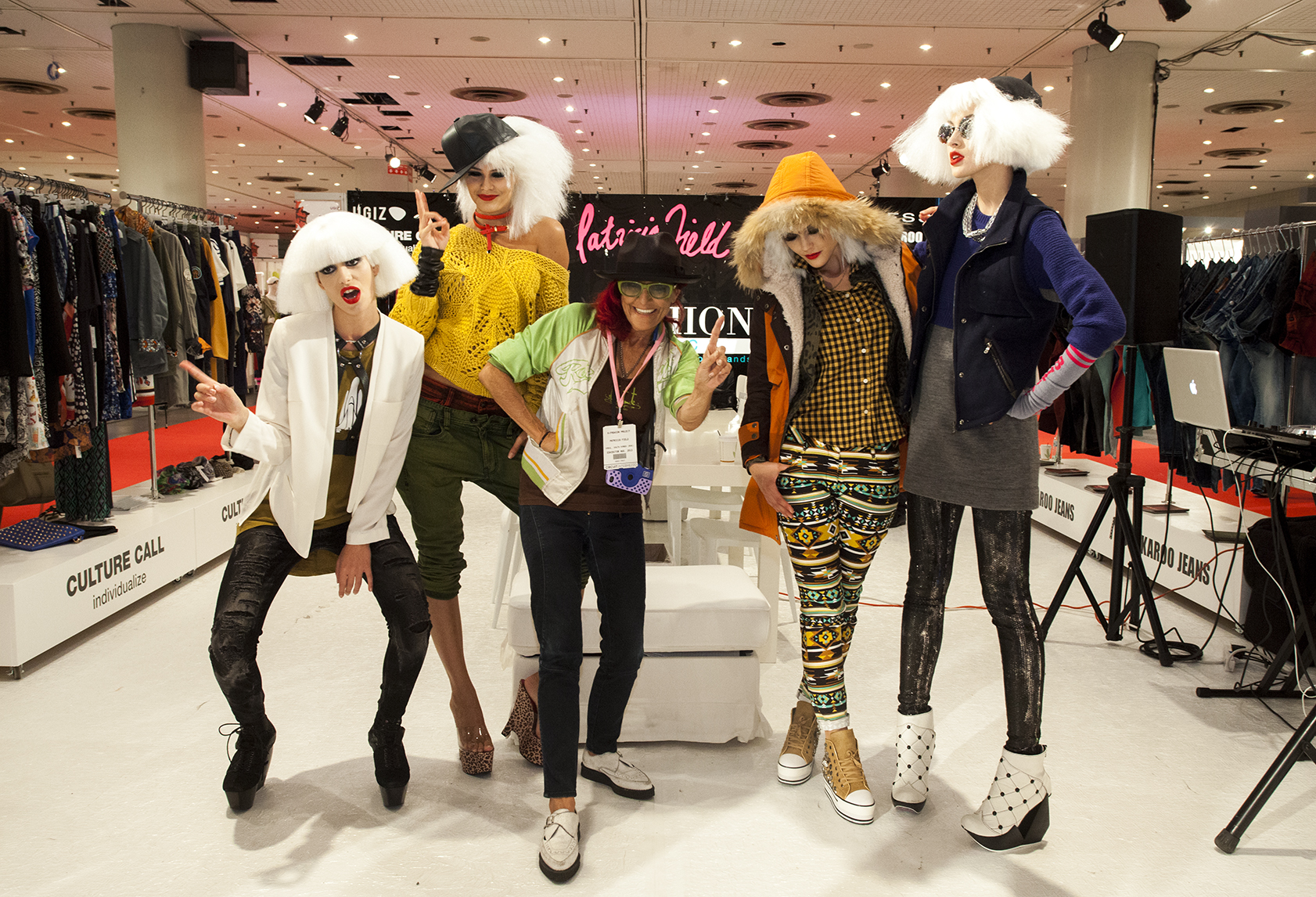 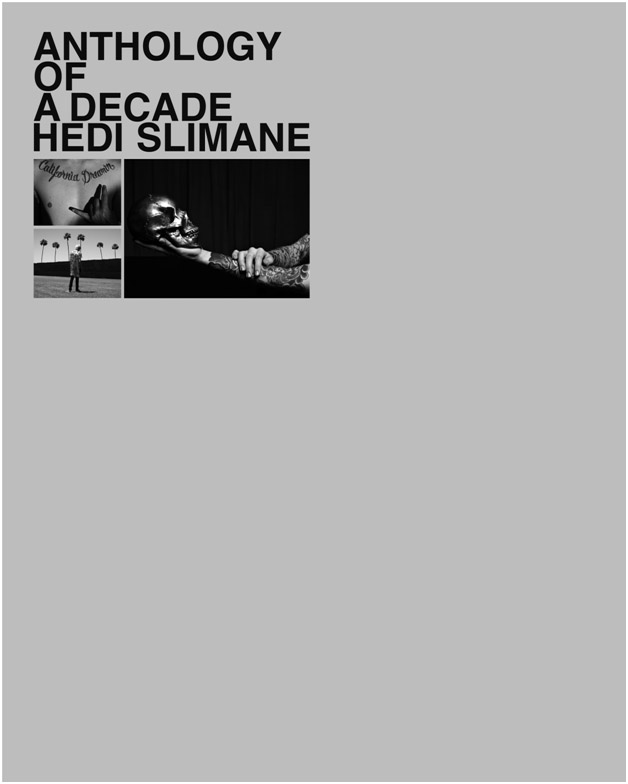 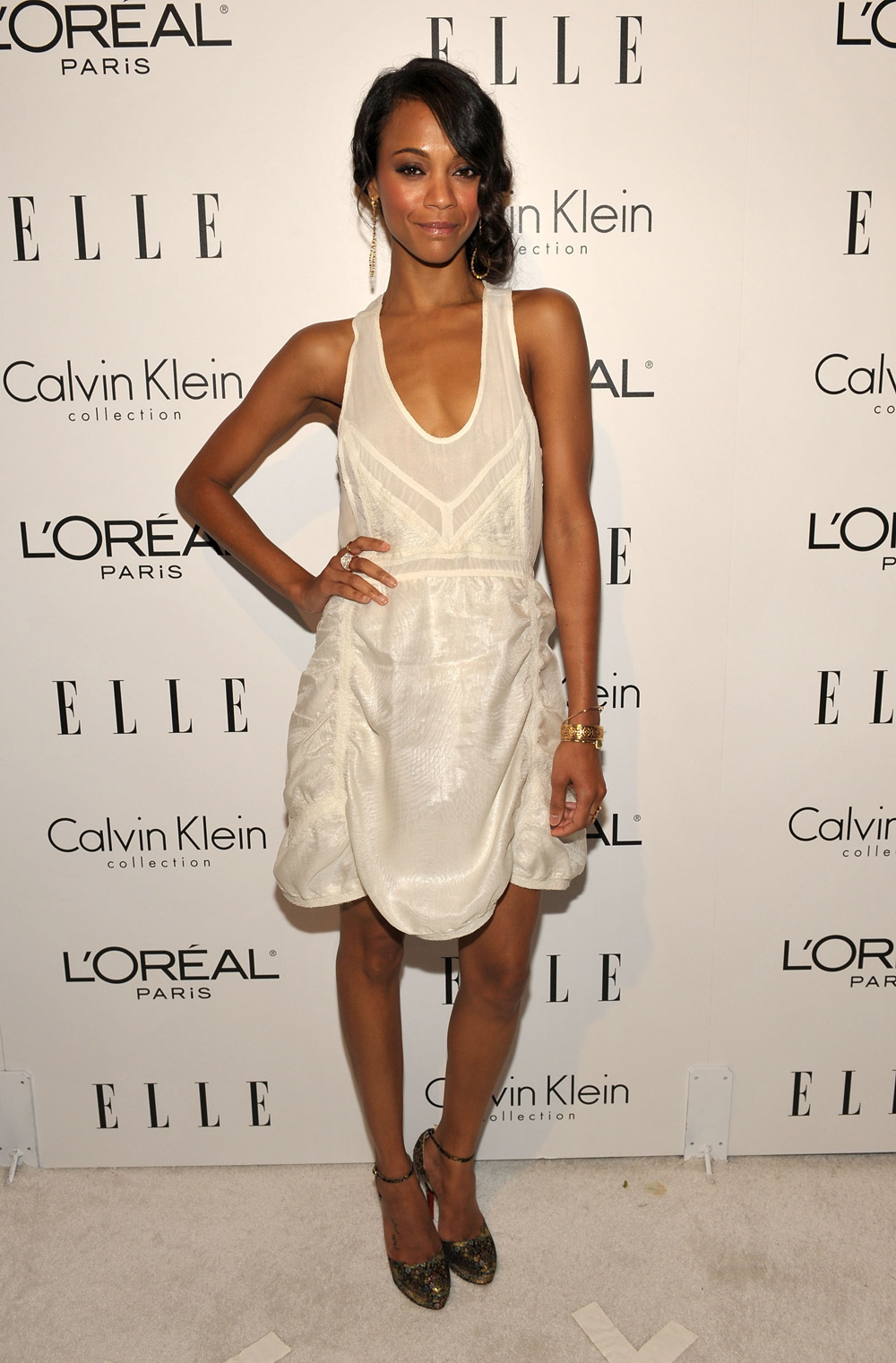