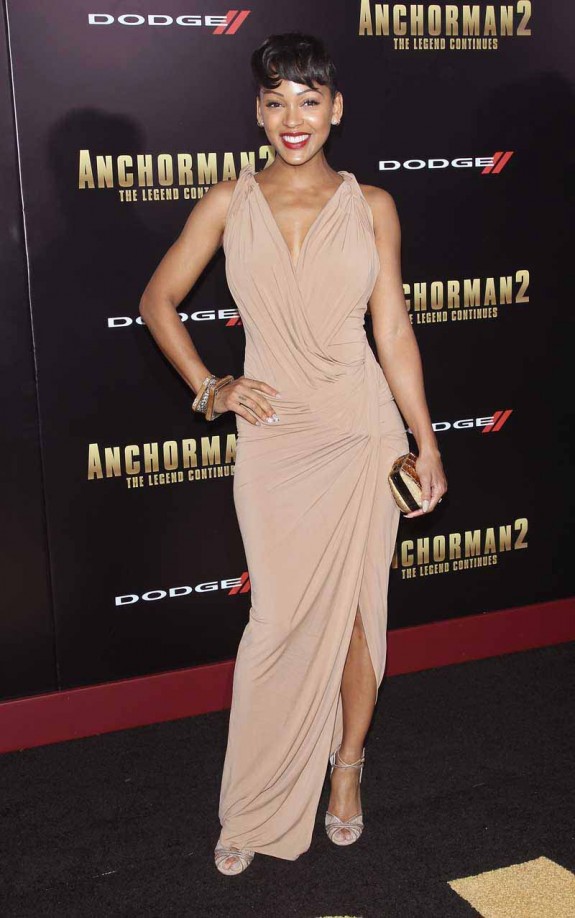 Known for her role in NBC’s Deception, Meagan Good will be seen on the big screen in 2014 in the movie, “Think Like a Man,” a romantic comedy. 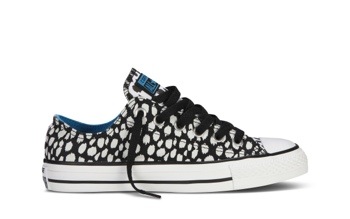 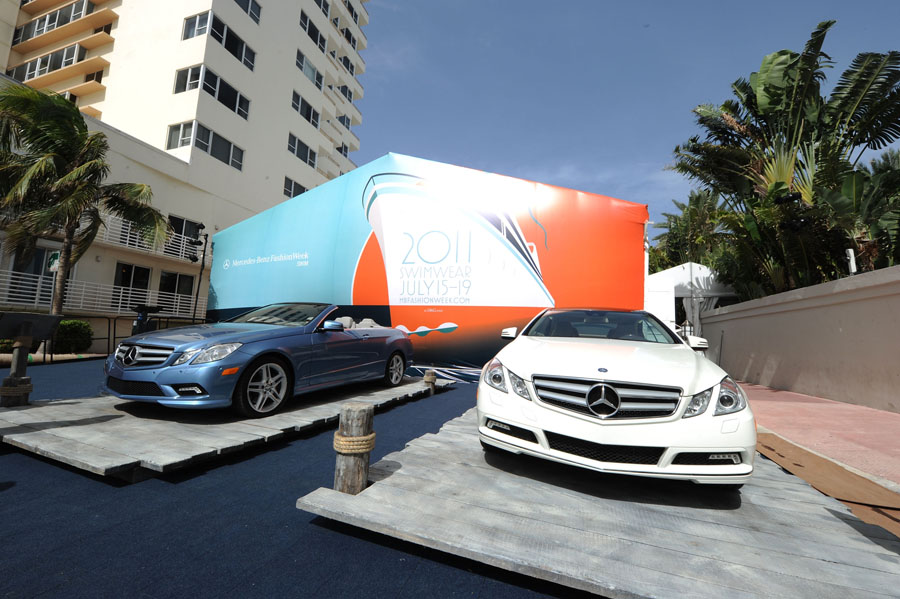 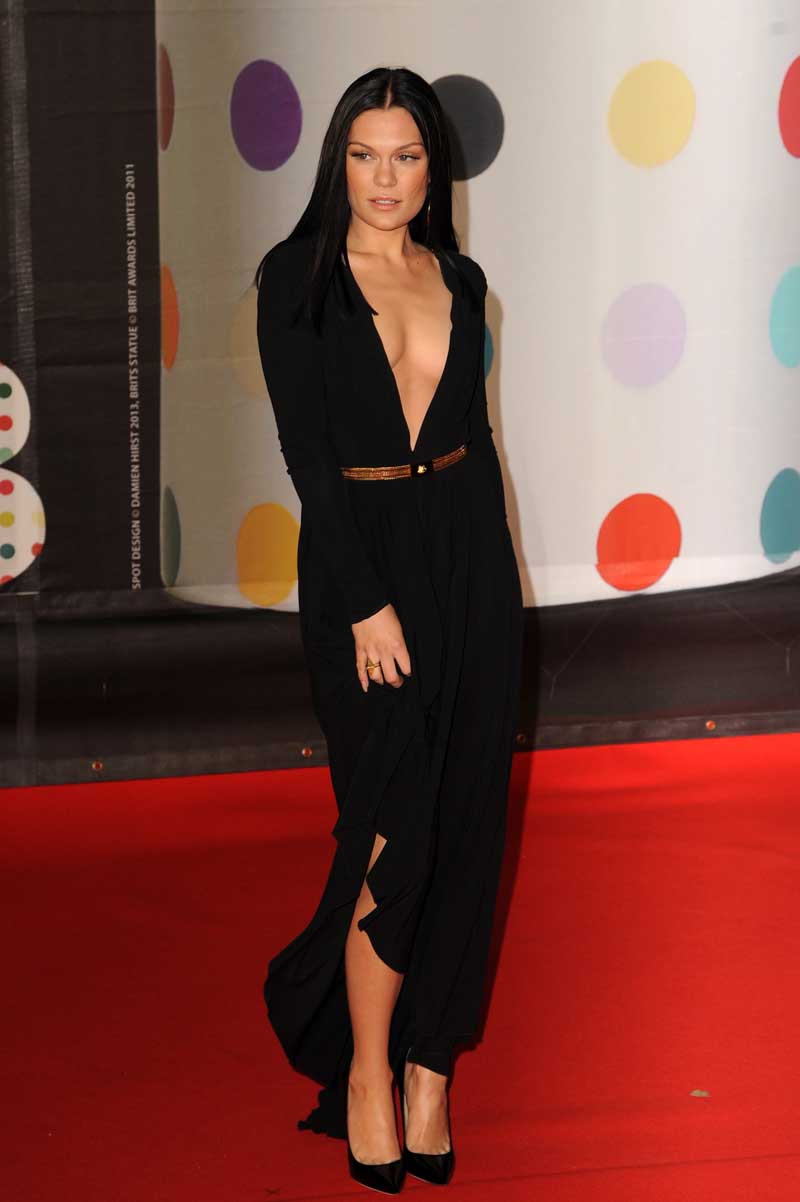