MILAN, Jan 12, 2014/ — With musican Future, alongside his fiancé, musician Ciara, as well as New York Giants’ Victor Cruz all dressed in Calvin Klein Collection, the front row at the brand’s menswear show was as compelling as what was shown on the catwalk.

Technical and noble fabrics are mixed, seamed or pieced, bringing hard and soft, and matte and shine together on tops, jackets, and quilted pullovers. The palette features a rich, tone on tone shades of caramel, sable and cognac, as well as strokes of brigade green and thistle complement touches of grey mélange and black.

Exclusive to the show were 15 models, including American model Clark Bockelman, who closed the show – and is currently featured in the brands’ Spring 2014 global advertising campaign – as well as French Canadian actor Pier-Gabriel Lajoie, who opened the show.

As previously announced, today’s runway show was live streamed and available for viewing at calvinklein.com. 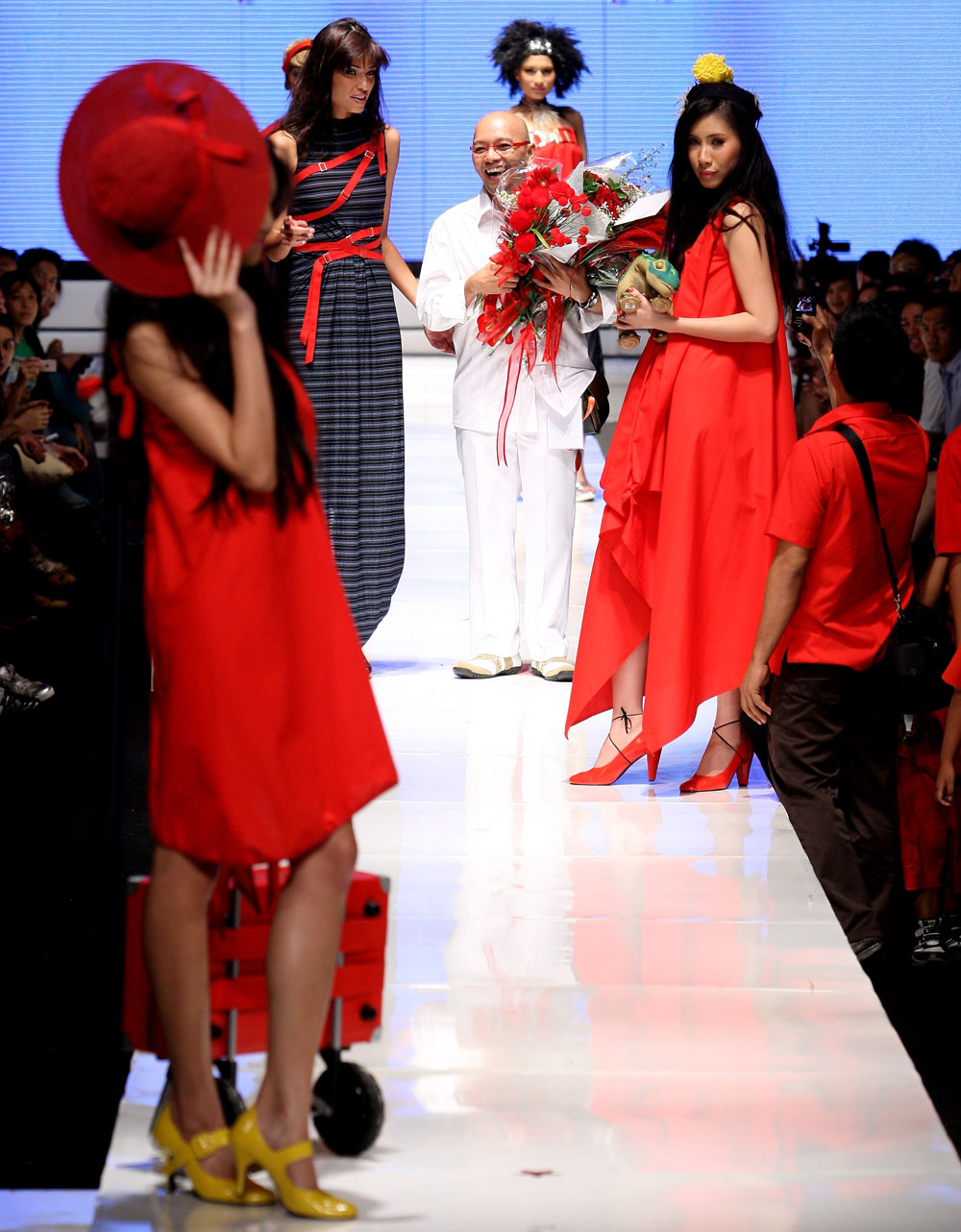 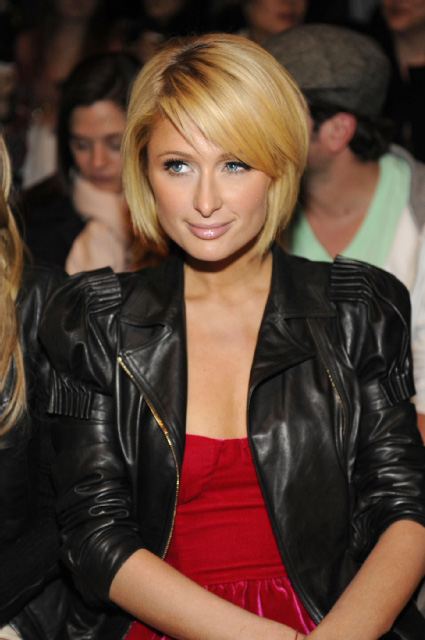