PARK CITY, Utah, Jan 21, 2014/ — The Sean John suite at the Sundance Film Festival is turning out to be one of the coolest places to hang out at Park City.

The Sundance Film Festival is the premier showcase for U.S. and international independent film, held each January in and around Park City, Utah. 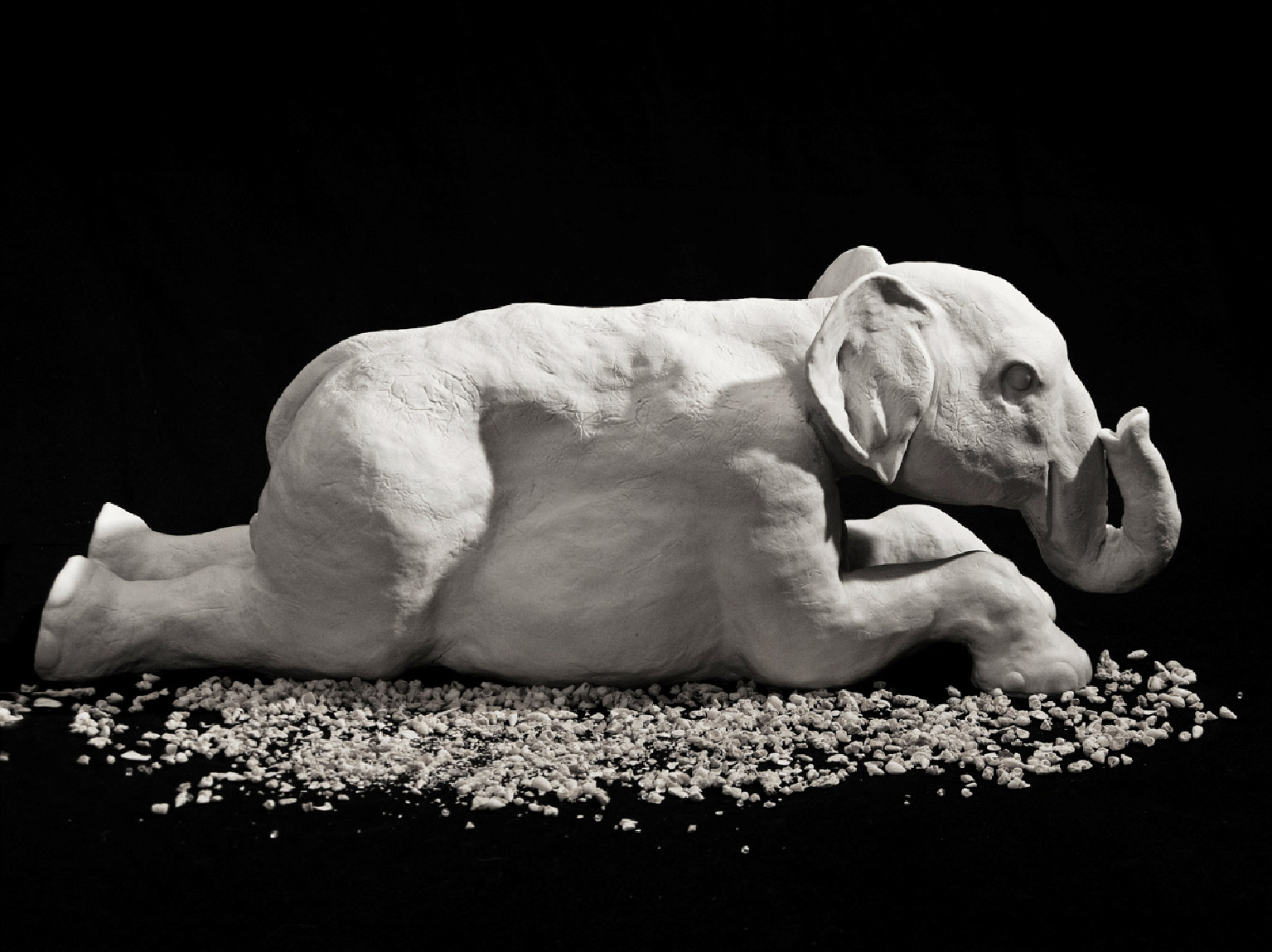 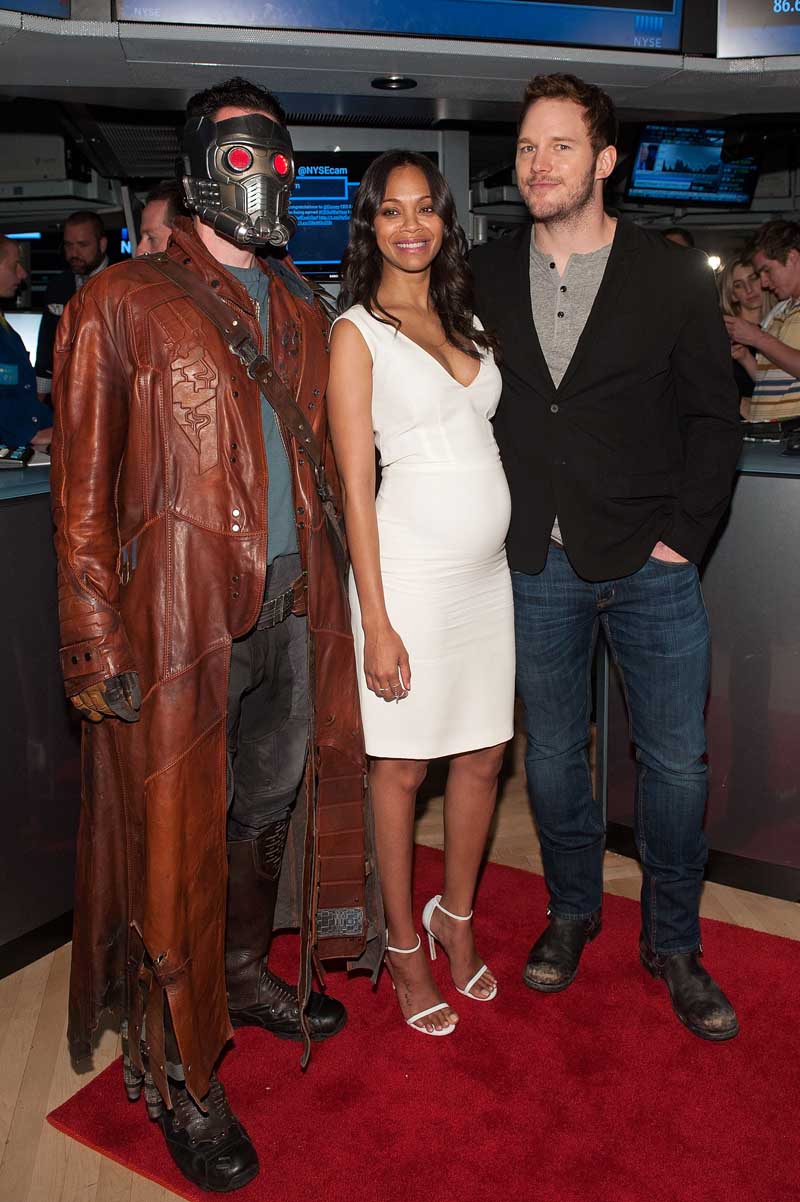